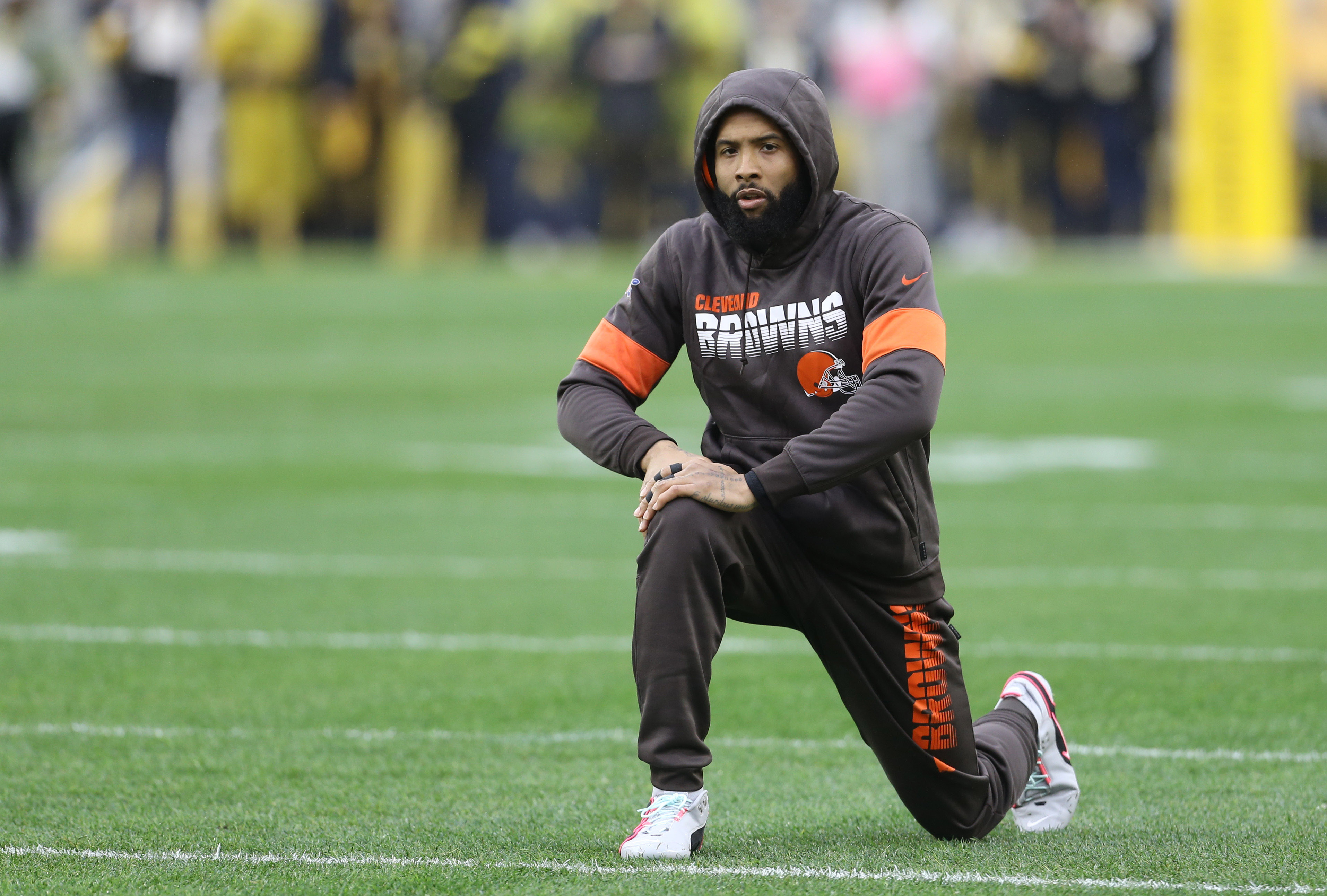 Odell Beckham’s stint with the Browns might be a one-and-done if the reports coming out of Cleveland are true.

On Sunday, Fox Sports’ Jay Glazer reported that the star wide receiver has been telling players and coaches throughout the season to “come get me” before and after games.

Does Odell Beckham Jr. really want out of Cleveland? @JayGlazer has the latest: pic.twitter.com/5XEDYj6Iba

Beckham was traded to the Browns this past offseason after five seasons with the New York Giants. It seemed like a good match at first. The Browns were loading up to make a Super Bowl run, and Beckham was viewed as an important piece of the puzzle.

Sadly, the Browns have been far from Super Bowl-worthy, and Beckham hasn’t looked the part of an elite wideout. Despite playing in every game this season, he has just two touchdown receptions.

The fact that Beckham has been telling other teams to come get him should be a red flag to the Browns as they head into the offseason. We’ll see if they can patch things up with the disgruntled superstar. If not, they may need to move him.