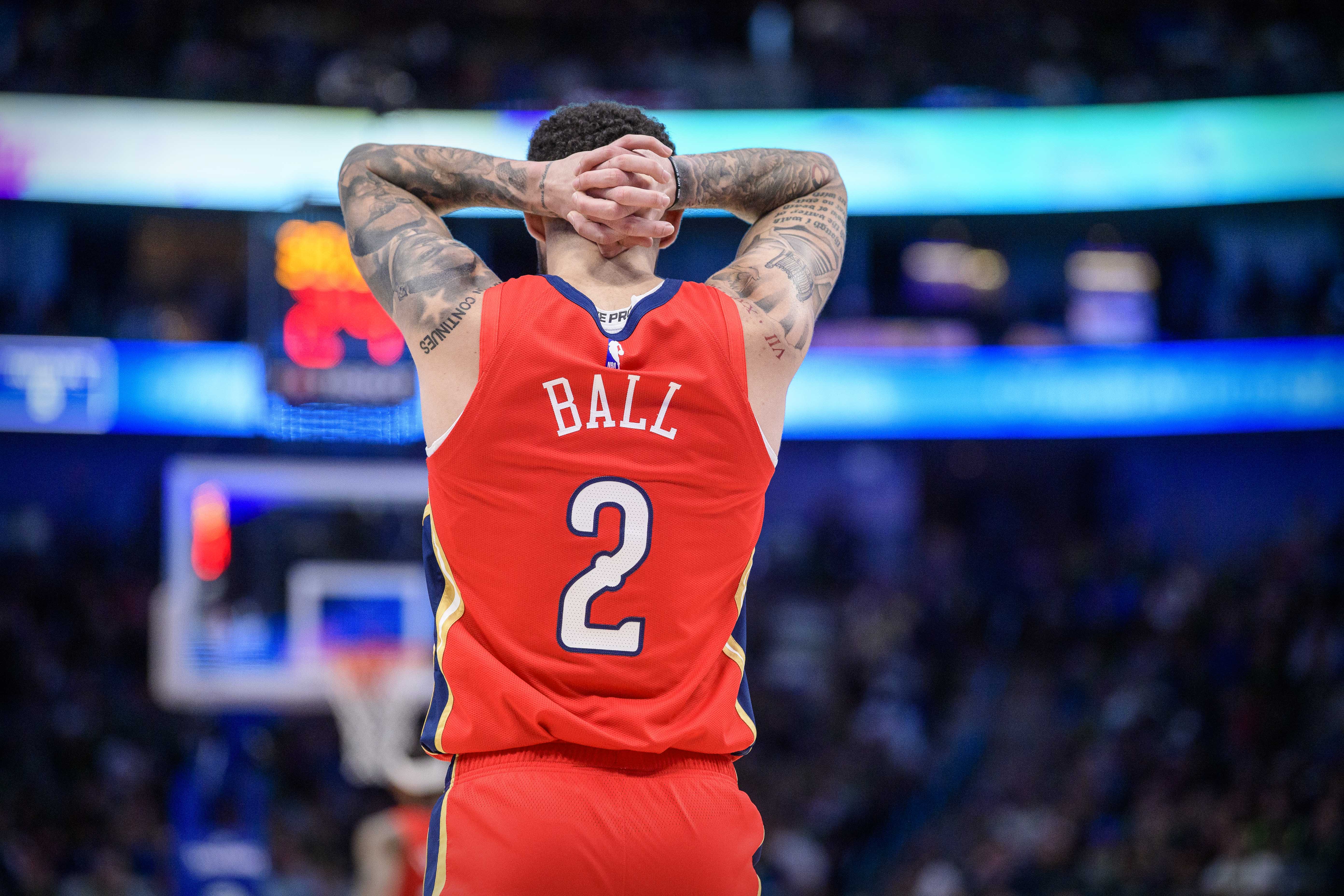 There were high expectations for Pelicans guard Lonzo Ball, but he’s yet to show that he’s the gamechanging player to run the point they’d hoped he’d become when they traded for him.

It was expected that Ball could work magic with Zion Williamson, but the No. 1 overall draft pick has been sidelined due to injury, so the only big plays they created were in practice earlier in the year.

Ball’s numbers really have been disappointing, though. He’s averaging 10.9 points, 4.3 rebounds and 5.7 assists per game. And, despite the Pelicans having revamped his shooting motion this summer, he’s been making only 37.5 percent of his shots from the field, which is quite poor by NBA standards.

And that’s earned him a demotion. Pelicans head coach Alvin Gentry announced that Ball will be coming off the bench going forward.

Well, his stats have been subpar, so it’s not a huge surprise.