Rays trade Tommy Pham to the Padres for Hunter Renfroe 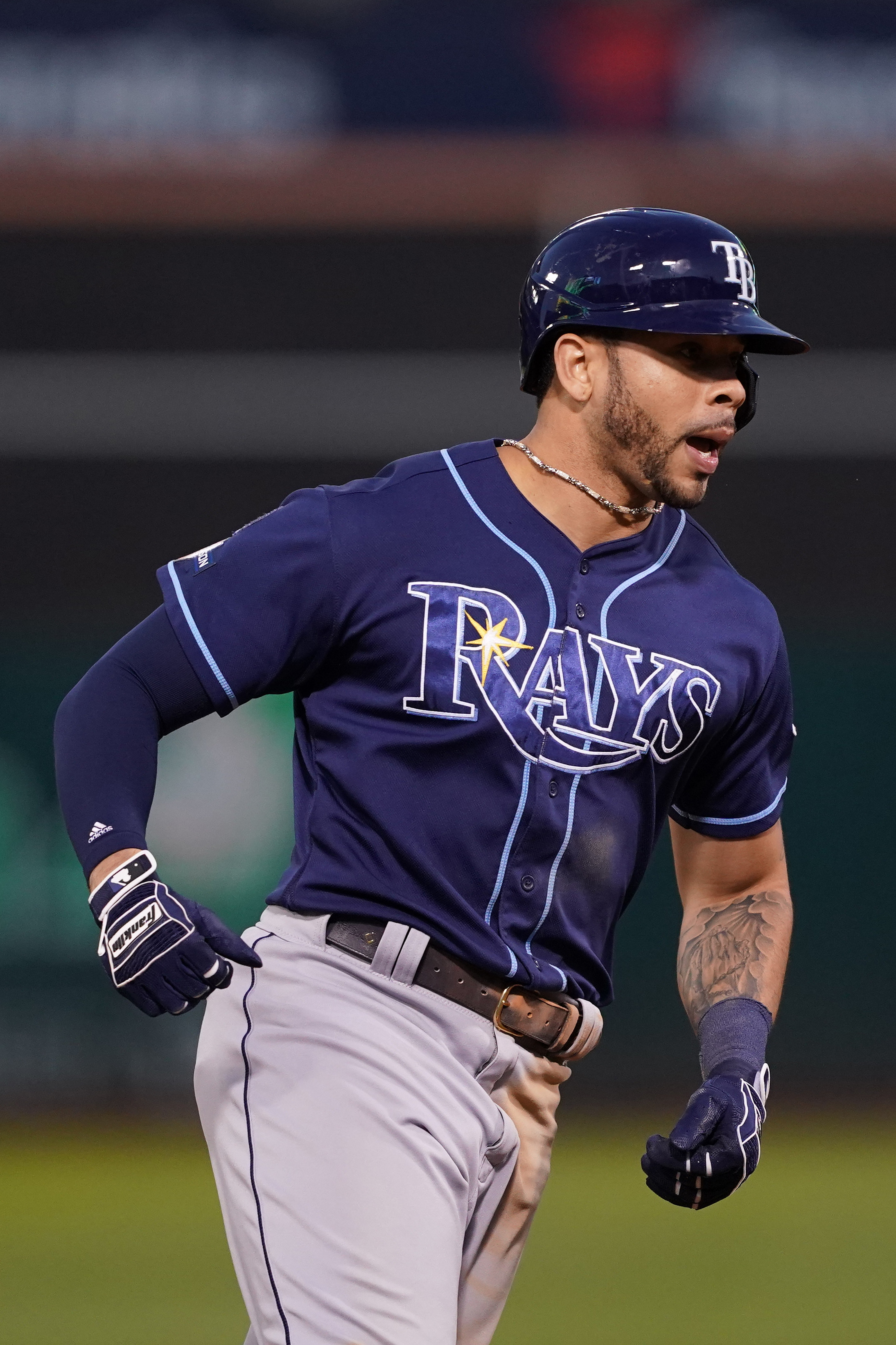 Rays trade Tommy Pham to the Padres for Hunter Renfroe

The Padres have been very busy in the offseason to date. In addition to acquiring Pham, they acquired infielder Jurickson Profar in a trade with the Oakland Athletics, acquired outfielder Trent Grisham and starting pitcher Zach Davies in a trade with the Milwaukee Brewers and signed pitcher Drew Pomeranz from the Brewers.