All You Need to Know About Betting on Football 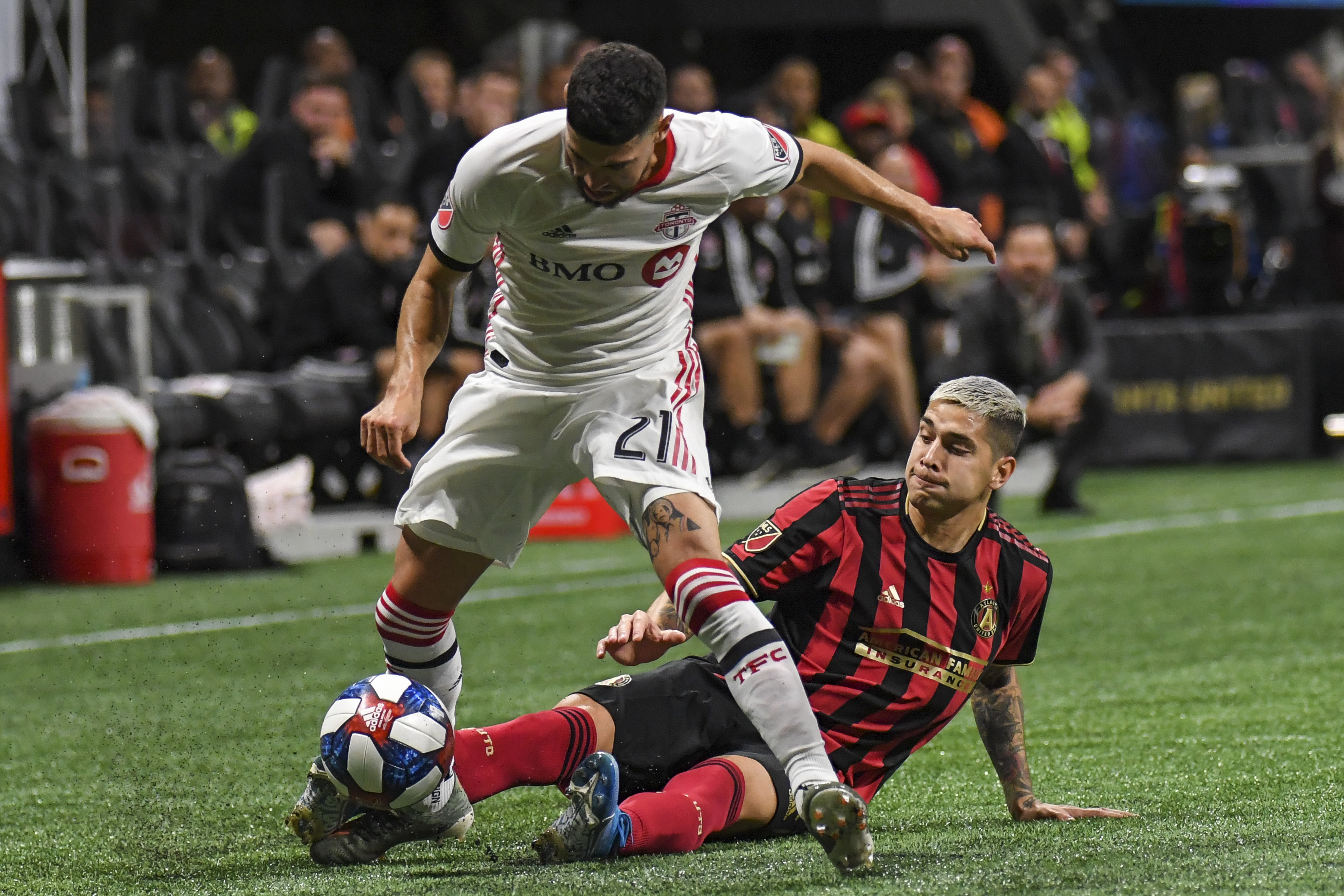 All You Need to Know About Betting on Football

Soccer (also called Association Football, or simply, football) is one of the most popular sports in the world. In fact, estimates state that over 4 billion – more than half the popular of the world – are fans of this game!

A Little Bit about Football

Football as a game is thousands of years old, but the modern version that is the world’s favorite game evolved in the 19th century in England. The sport was originally entertainment for the working class in Britain, but with the expansion of the British Empire, football spread to the rest of the world. It soon became especially popular in South America.

While betting on football has existed since the beginning of the game, the first formal Football Pools were created 96 years ago in England. In just a few months, there were hundreds of thousands of football fans making bets on which team would win the Saturday afternoon matches.

Till date, more than 61 million people have won almost £4 billion (~$5.26 billion!) and over half a million still play those Football Pools today!

According to a BBC article, the sports betting industry has grown exponentially in the last few years, and it is worth about $1 trillion per year! This includes the legal as well as illegal betting that takes place. And of that amount about 70% is attributed to betting on football.

The growth of the internet and the advent of the smartphones has led sports betting to become accessible to even more people across the globe. Added to that, thanks to satellite TV and a greater coverage of football matches have widened the sport’s fan base.

Today, because of so many advances in technology, punters can make bets on games as they happen, in what is called in-running betting.

There are many types of football betting markets today. According to Bookmakers, here are some of the most popular types:

Another popular form of football betting, double chance, or DC, allows you to choose 2 of 3 possible outcomes (Home team wins, Away team wins or it’s a draw). So, the permutations you can choose from are 1 or X, X or 2 and 1 or 2.

This is a betting market where you predict whether the number of goals scored in the match will be above a certain limit or below. The limit that is most commonly set is 2.5 goals. So, you need to bet that there will be 3 or more goals scores in the match (Over) or 2 or less (Under).

This bet is binary – either both teams score a goal (or more), or not. So, even if one team scores but the other doesn’t, it’s a no. Your bet will either be a yes or a no.

This is a more difficult bet to make, where you need to predict how many goals will be scored during the match. The bet is made slightly easier, since you don’t need to predict the exact number of goals, but are given options of goal ranges.

This is a hugely popular betting market in Asia, but in recent years has gained traction in Europe too. In this betting system, a goal handicap is put on the weaker of the two teams. For example, if there is a -1.5 handicap, then your chosen team needs to win by 2 or more goals.

You need to place a bet on how many goals will be scored by both Half Time as well as Full Time in the football match. There are 9 different betting options available, based on the permutations of Home team, Away Team and Draw.

Other Popular Betting Markets in Football

Besides the popular betting markets, you also have a whole range of other types of bets that you can make. You can bet on what the correct score in the match will be. Which player will score a goal, the first goal or the last goal, or even who scores the most goals.

Another trend that is new but becoming increasingly popular is to bet on the number of corners kicks that will be taken in the course of a match. Other bets can include the number of red or yellow cards that will be given, or whether a penalty will be awarded in a game and if so, will there be a score. 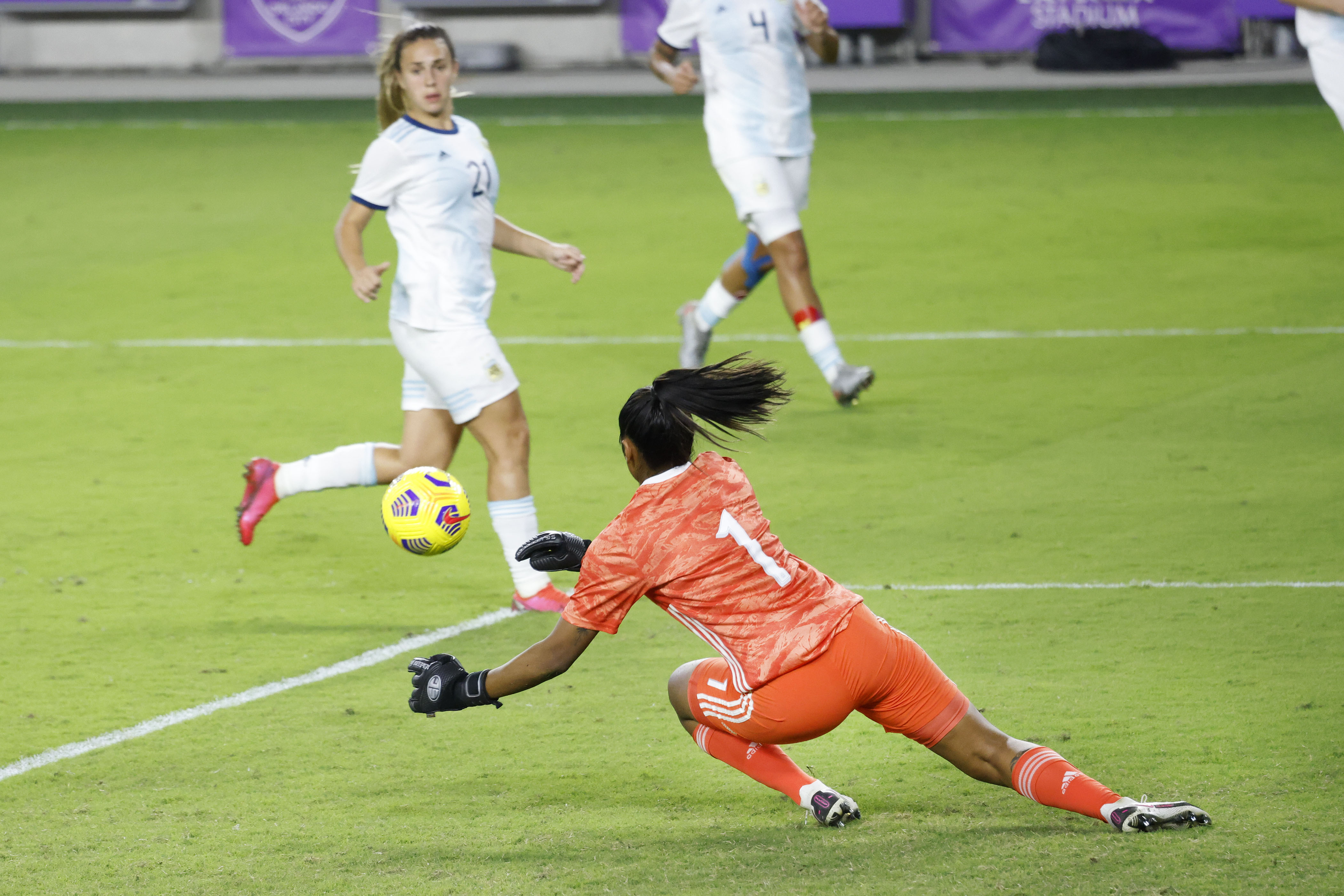 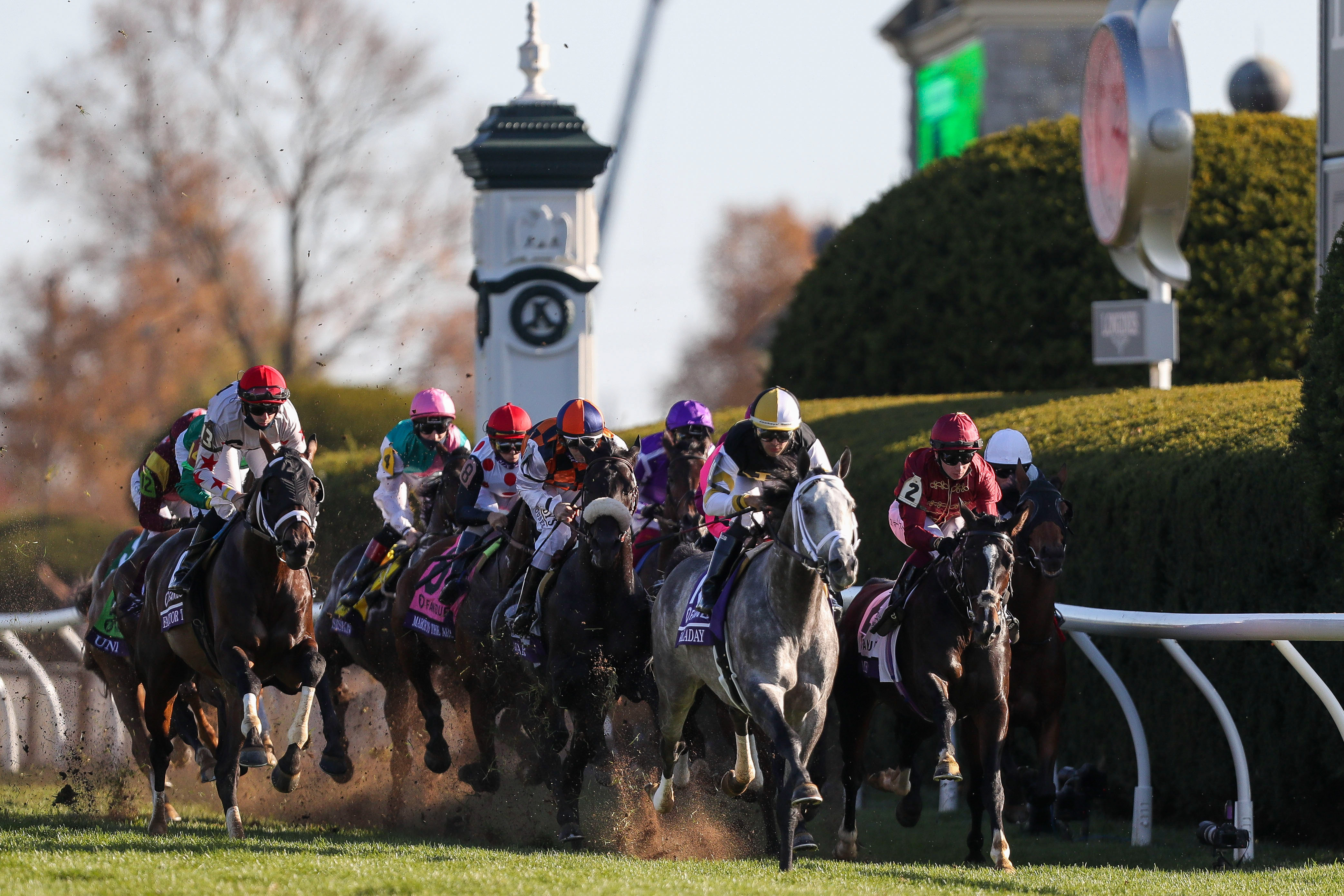 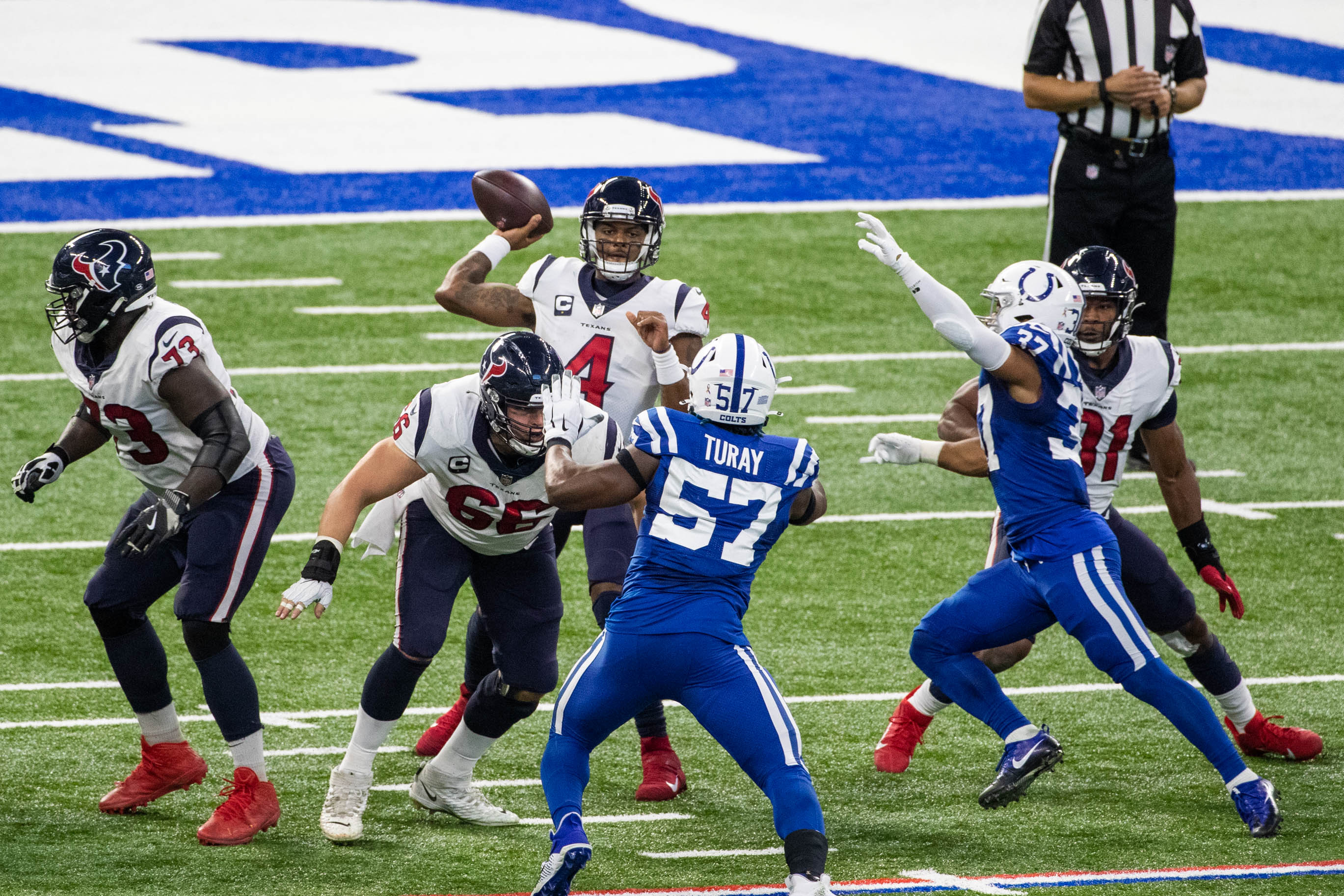