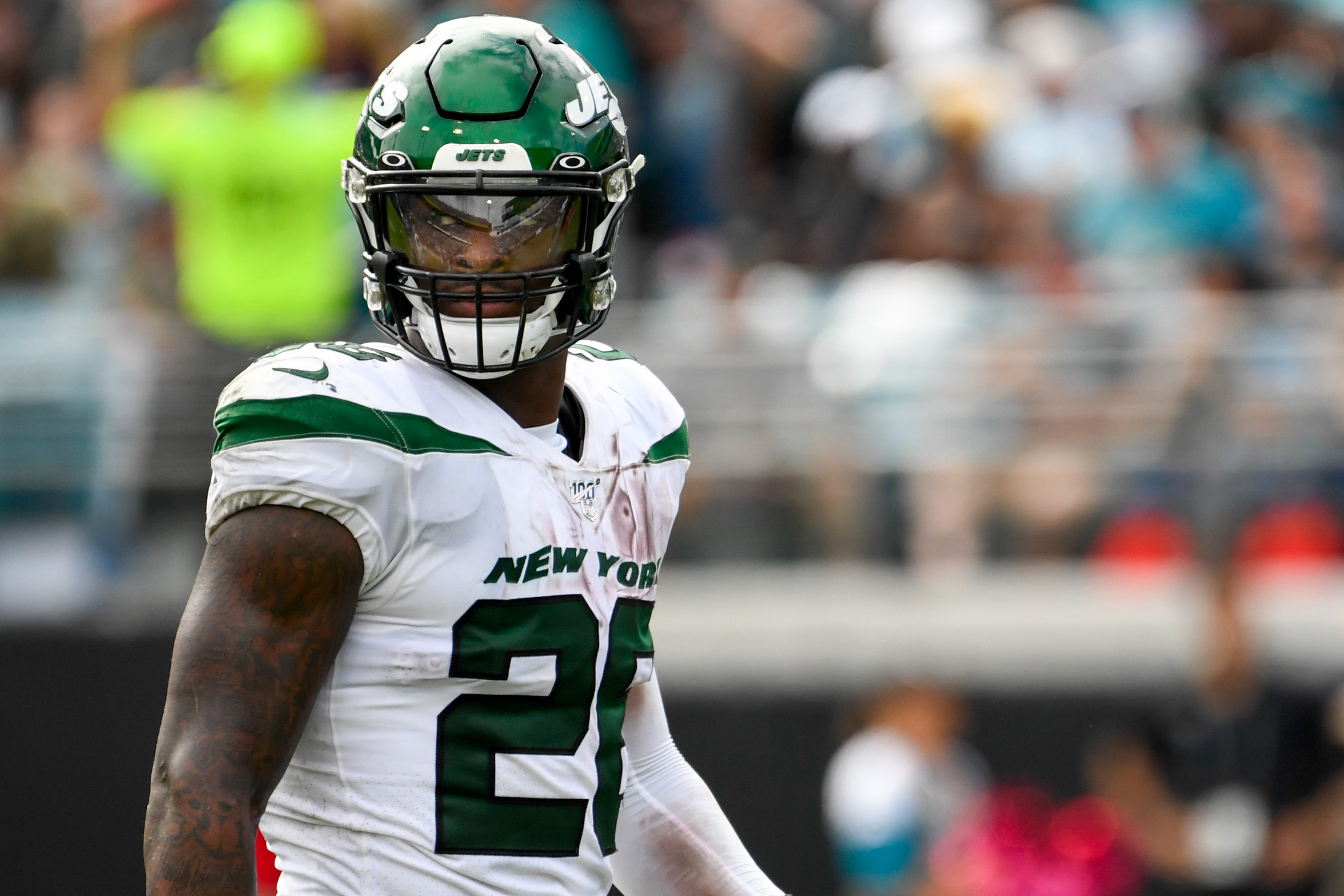 Le’Veon Bell was supposed to be at home dealing with the flu on Saturday night, but the Jets running back apparently felt well enough to bowl a couple of frames.

According to a report by the New York Post, Bell was seen bowling at a local  bowling Saturday night hours after he was ruled out for Sunday’s game against the Miami Dolphins. He was there from around 10:30 p.m. until closing time at 1 a.m.

On Tuesday, head coach Adam Gase addressed the incident with reporters, and while he would have preferred that Bell was at home trying to get better, he also can’t force someone to stay home.

"What am I gonna discipline him for? I can't tell him you have to stay in your house" – Adam Gase says the optics are bad with the Le'Veon Bell story but he won't be disciplined pic.twitter.com/bRV5M4tg0k

It’s been an odd first year for Bell and the Jets. Not only has the former Pro-Bowl back failed to produce on the field, but you get the sense that the relationship between player and team isn’t quite as strong as it should be. There were reports earlier this season that Gase didn’t want the Jets to pay top dollar for a running back, and Bell’s name was mentioned in trade talks a few months ago at the deadline.

New York’s next game is on Thursday night against the AFC-leading Baltimore Ravens. Gase told reporters Monday that Bell was “pretty close to 100%,” so we’ll see if he’s back on the field for the Jets.