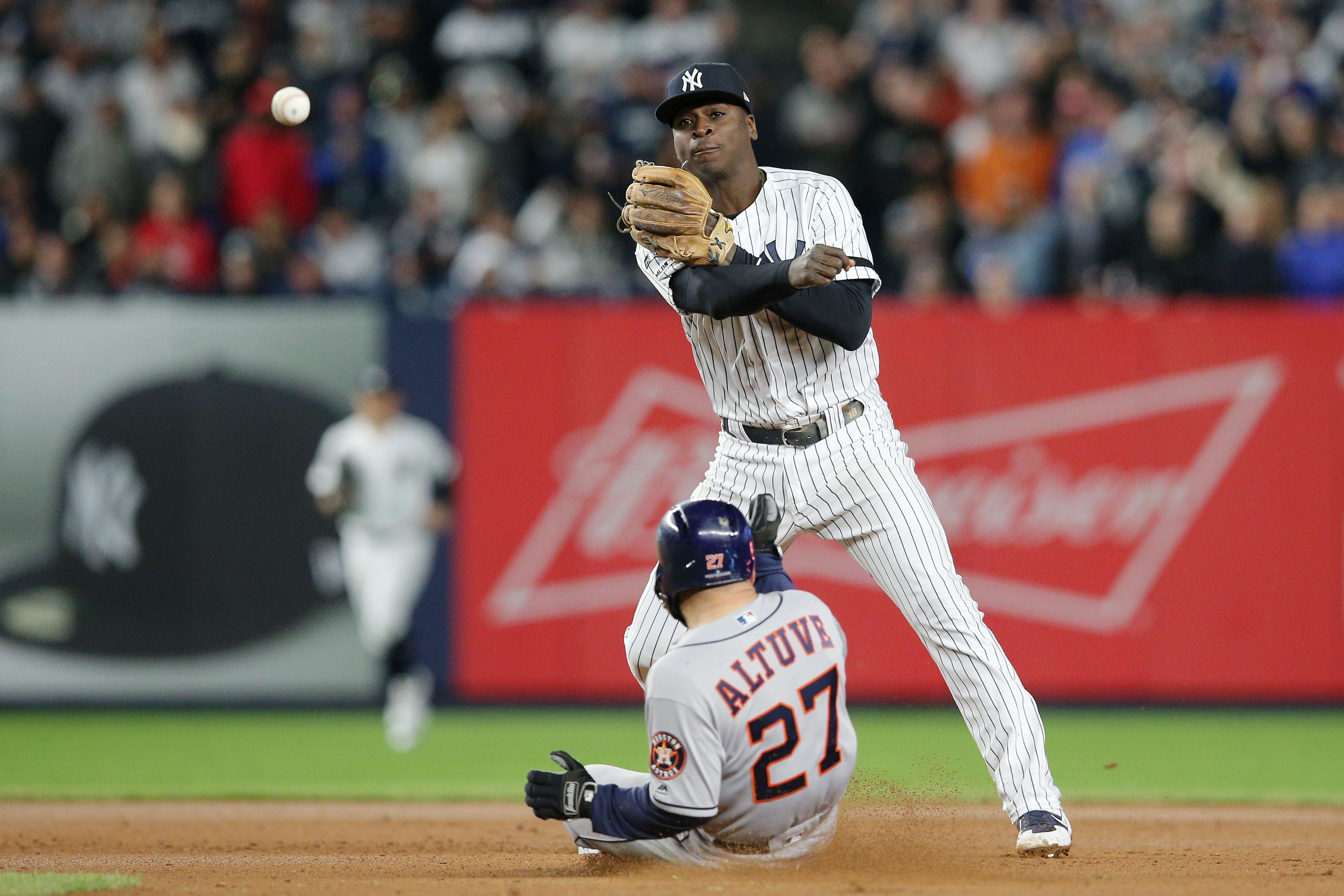 After signing starting pitcher Zack Wheeler to a five-year, $118 million deal last week to upgrade the starting rotation, the Philadelphia Phillies went out and bolstered their infield on Tuesday.

According to Joel Sherman of the New York Post, the Phillies signed veteran shortstop Didi Gregorius to a one-year deal. Jim Salisbury of NBC Sports Philadelphia added that the contract is worth $14 million.

With the addition of Gregorius, Philadelphia will likely move veteran infielder Jean Segura from shortstop to second base. Over the last few years, Cesar Hernandez has occupied second base but was non-tendered last week by the Phillies.

Before joining the Phillies, the 29-year-old infielder spent the last five years with the New York Yankees. Last season, Gregorius only played in 82 games due to rehab from Tommy John surgery.

However, the Phillies are hoping that Gregorius, who will be playing for his old manager in Joe Girardi, can return to his 2017/18 form.

Over those two years, the veteran shortstop hit .277/.326/.486, while averaging 26 home runs and 86 RBI. If the Phillies can get that type of production from Gregorius next season, then their offense should be one of the best in Major League Baseball.