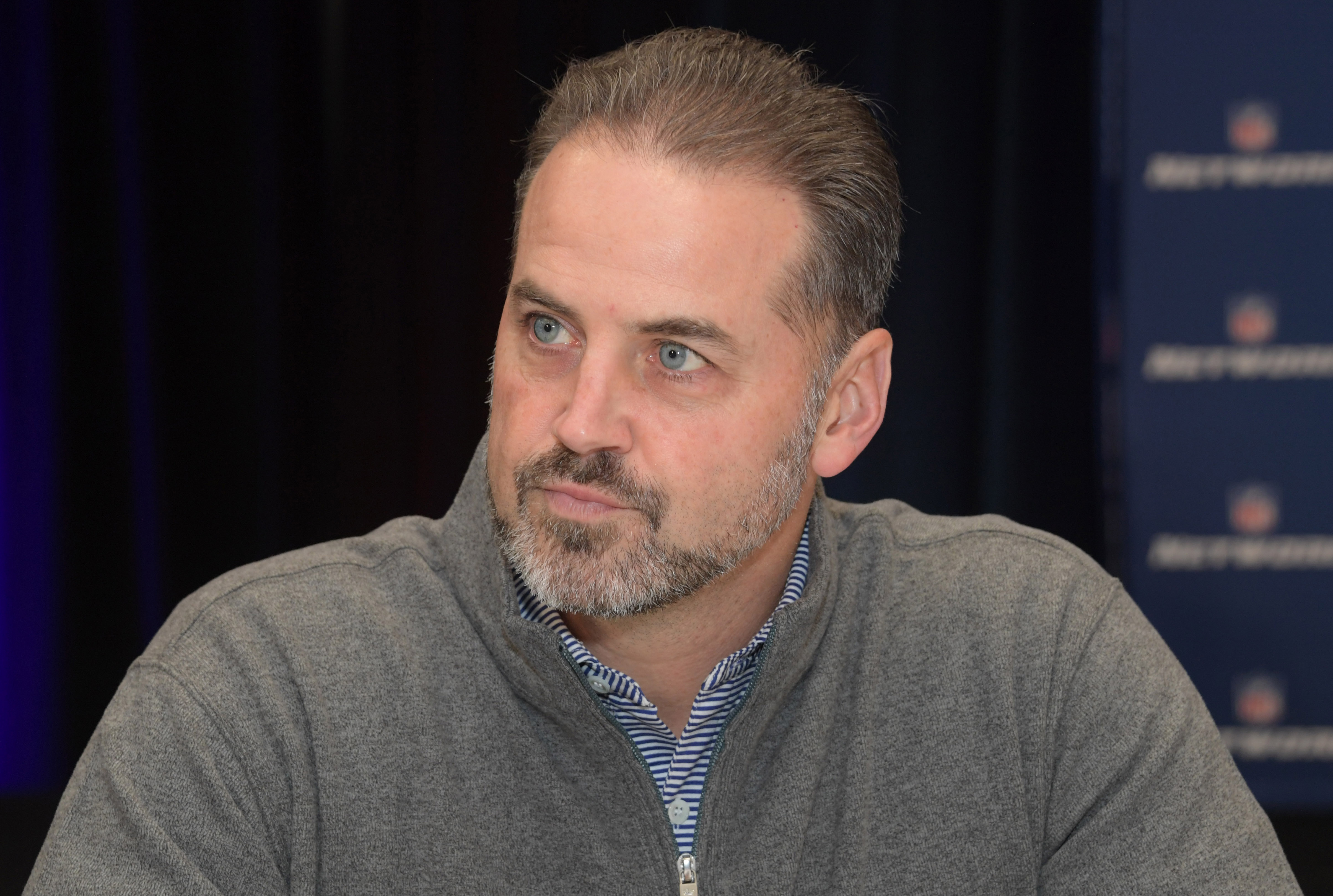 The Giants did everything they could to prevent them from tying the franchise record for longest losing streak during Monday’s game against the Eagles — unfortunately, there are two halves to every game.

New York produced two big plays for touchdowns in the first two quarters, with 38-year-old Eli Manning hooking up with 22-year-old Darius Slayton on both of them. In fact, the Giants took a 17-3 lead into the half at Lincoln Financial Field.

Unfortunately for them, they never scored another point, and the Eagles outscored them 23-0 during the remainder of the game, eventually winning in overtime in dramatic walk-off fashion.

And former Giants offensive lineman Shaun O’Hara — who is now an analyst — had some powerful words after the loss.

The @Giants Defense got WORKED on On those final 2 TD Drives to LOSE IN OT to a Team that lost their RT, RB & had 1 healthy WR left. Inexcusable. Someone should WALK HOME #NYGvsPHI

That collapse resulted in the Giants’ ninth consecutive loss, so if they fail to beat the hapless Dolphins on Sunday, they’ll set the record — one they sure don’t want to be known for.