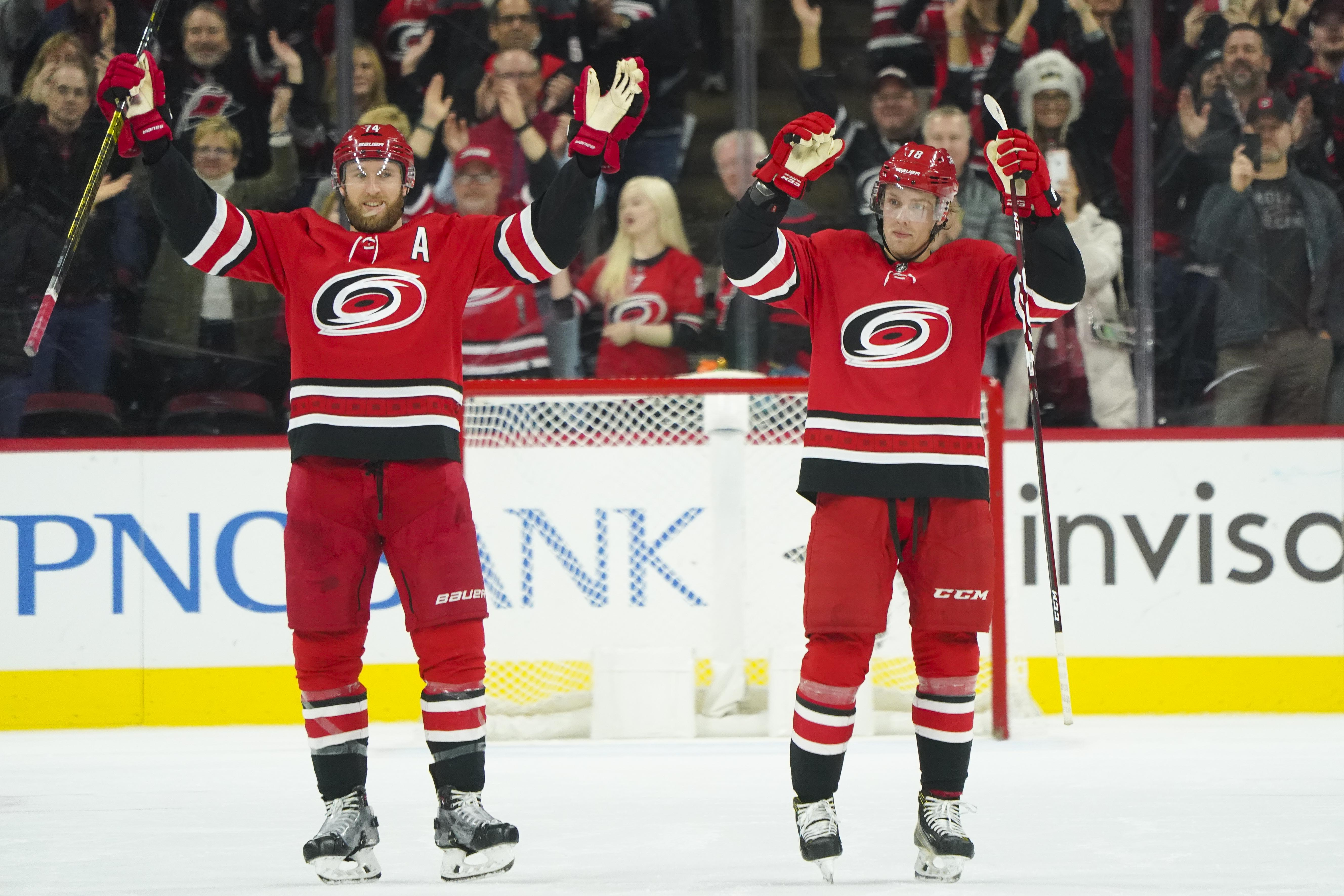 The Minnesota Wild are in a difficult place. Right now they are a failing organization, well outside the NHL playoffs and with a roster than is locked up on big contracts with many the wrong side of 30.

Owner Craig Leipold should be taking a long hard look at how the franchise got into this mess and should be making an action plan for how to get out of it.

There are a number of issues that need addressing, here are some of the more problematic…

You don’t always get what you pay for

The biggest problem GM Bill Guerin has got to deal with is the size and length of the contracts he inherited. Chuck Fletcher left him with a lot of work to do and not a lot of cap space. There is no doubt that offering Ryan Suter and Zach Parise huge money and long term deals seemed like a good idea at the time but those contracts, in particular, have really left the Wild with very few options.

The deals were agreed in 2012 when the pair were free agents and saw them earn $7.5m against the cap. To land two of the biggest free agents in hockey was massive for Minnesota at the time and Craig Leipold told the local press how delighted he was to get his targets.

The problem has been Parise’s health, with the player missing a lot of ice time due to a back injury. They are also both aging with the former New Jersey Devil now 35 and Suter now 34. Their identical 13-year $98 million deals still have six years to run and with both players near the latter stages of their careers and not always staying healthy, they could be an issue for the franchise.

The Wild are still competitive but no one is convinced they can make a deep run in the playoffs or even reach them at this stage. After a poor start, they lost just twice in regulation in November and won the first three games in December, including a hard-fought victory over the Tampa Bay Lightning.

NHL betting odds have them at +3500 to win a Stanley Cup in 2020 but it is hard to see them getting close. This has meant the organisation are not sure whether to go for a complete rebuild or try and stay in contention right now leading to them doing neither.

Where are the rising stars?

The final issue the Wild have got is their lack of young talent. According to the numbers, their leading scorers in 2019-20 are Jason Zuker, Eric Staal, Zach Parise and Ryan Suter – the youngest of those being 27. They don’t have a point-scoring youngster coming through as teams like the Buffalo Sabres with Jack Eichel (23) or the Vancouver Canucks with Elias Pettersson (21) and this is a difficult issue to solve.

Sooner or later the Wild will need to make the difficult decision about going for a rebuild but right now they are drifting in mediocrity.