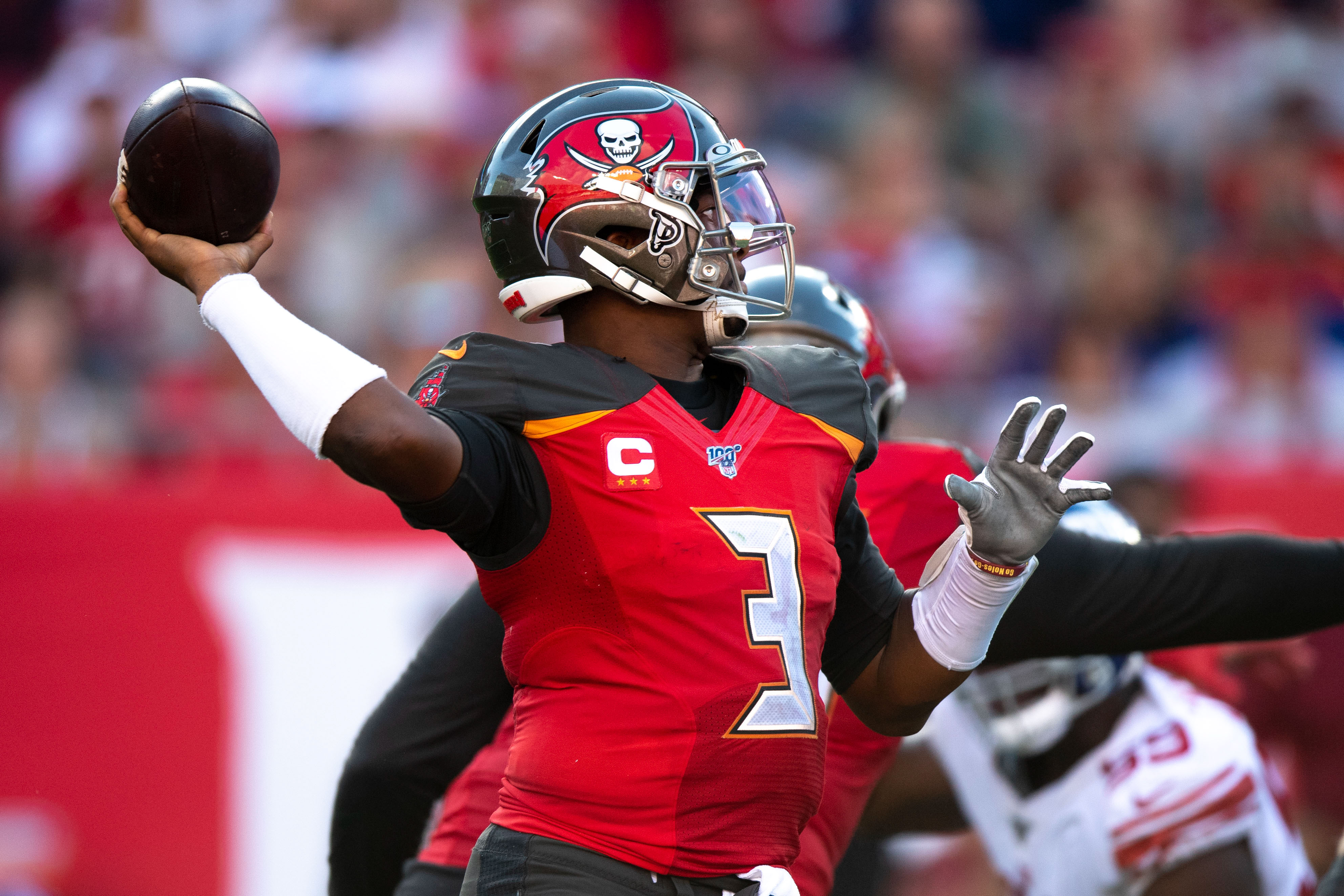 The fact that we are into December and colder weather conditions simply does not seem to faze many National Football League quarterbacks. True, many of them are throwing in dome stadiums and warmer climates, but Chicago Bears quarterback Mitchell Trubisky was still very effective Thursday night in Chicago. Here are the top five offensive performers on winning teams from week 14 of the NFL regular season.

5) Philip Rivers–Los Angeles Chargers–The Chargers improved to 5-8 on the season with their most dominant win of the 2019 NFL season, a 45-10 slaughtering over the Jacksonville Jaguars. Rivers completed 16 of 22 passes for 314 yards and three touchdowns.

4) Ryan Tannehill–Tennessee Titans–This might just be the best string of quarterbacking in Ryan Tannehill’s career. On Sunday, Tannehill helped the Titans win their sixth of seven games. He completed 21 of 27 passes for 391 yards, three touchdowns and one interception. Tannehill also had four rushes for 19 yards. The Titans are now 8-5 but are not in a playoff spot in the AFC.

3) Jimmy Garoppolo–San Francisco 49ers–San Francisco remains an elite team in the NFL. On Sunday, they moved into first in the NFC with a 48-46 win over the New Orleans Saints in what could be considered the best offensive game of the year. Garoppolo completed 26 of 35 passes for 349 yards and four touchdowns.

2) Mitchell Trubisky–Chicago Bears–In his best game of the season, Trubisky completed 23 of 31 passes for 244 yards and three touchdowns. He also had 10 rushes for 63 yards and a major score as the Bears improved to 7-6 with a 31-24 win over the Dallas Cowboys.

1)Jameis Winston–Tampa Bay Buccaneers–Not many times a quarterback who throws three interceptions is number one on the list. However, it was a solid day for Winston, who completed 33 of 45 passes for 456 yards in a 38-35 win over the Indianapolis Colts. Winston also had five rushing yards and one touchdown.