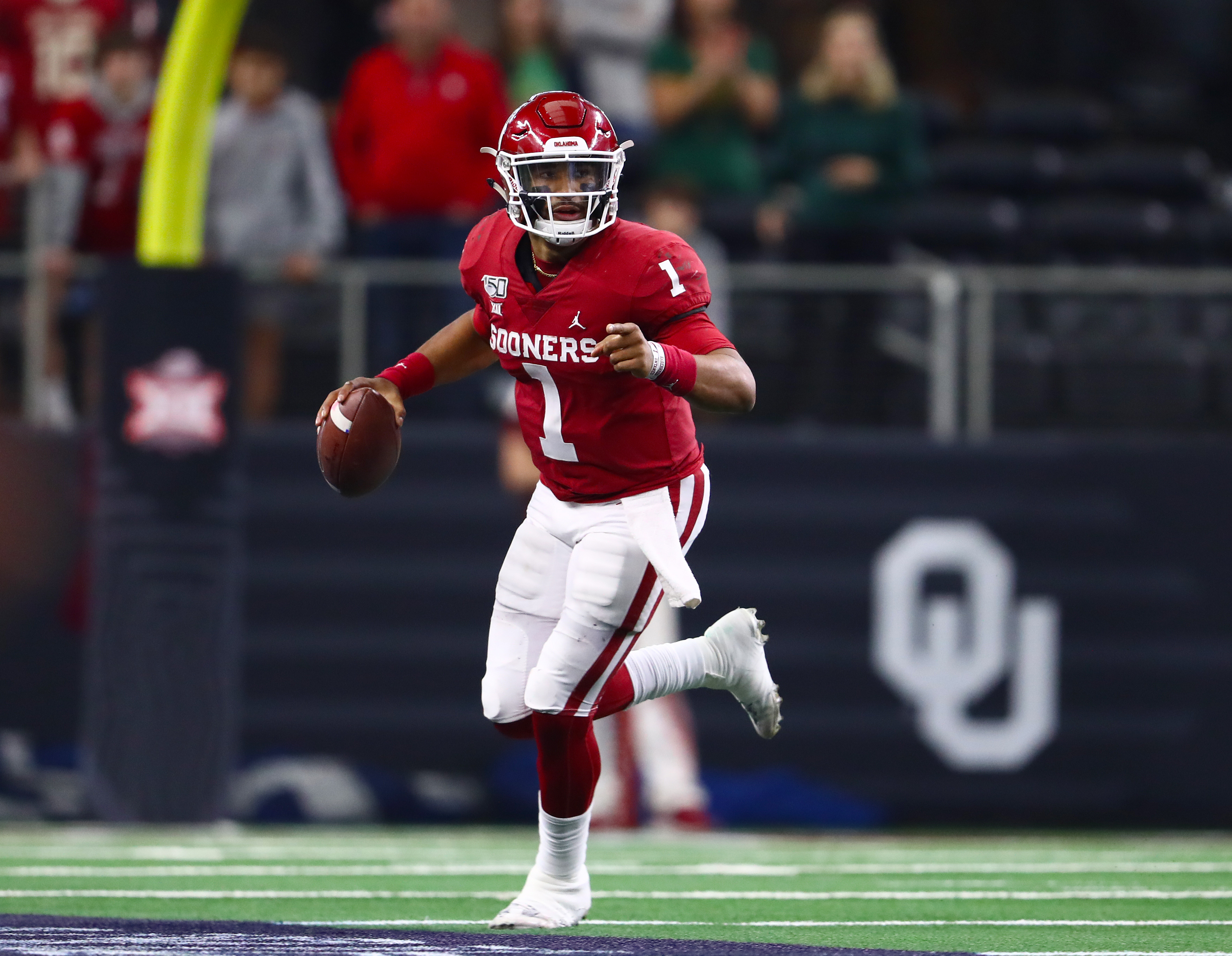 With college football bowl season upon and only a couple of weeks left in the NFL regular season, it’s a good time to put together our first 2020 mock NFL Draft.

As things currently stand, the Cincinnati Bengals (1-12) are in the driver’s seat for the first overall pick. The last time the Bengals had the top pick in the draft was in 2003, where they took quarterback Carson Palmer out of USC.

Fast forward 17 years later, and it seems as if history could repeat itself for the Bengals.

In October, Cincinnati benched veteran starting quarterback Andy Dalton and named Ryan Finley the starter. The rookie quarterback out of NC State was less than stellar in his first NFL two starts, ultimately leading Dalton getting his job back.

Nevertheless, head coach Zac Taylor will be looking for his franchise signal-caller in the upcoming NFL draft.

Will the Bengals go after LSU’s Joe Burrow, who has vaulted to QB1 in a lot of draft analysts rankings? Or do they choose Oregon’s Justin Hebert, who was a projected first-round pick last season?

The Bengals usher in a new era with Burrow under center. The redshirt senior signal-caller is having a career-year for LSU, completing 77.9-percent of his passes for 4,715 yards, 48 touchdowns, and 6 interceptions.

In last year’s NFL draft, the Giants used two of their three first-round selections on defense. At No. 2 overall, they grab the defensive player in college football in Chase Young, who is a menace on the edge.

With the Trent Williams more than likely over in D.C., Washington grabs the best offensive tackle in the draft in Andrew Thomas, who has only allowed 35 pressures over his three-year collegiate career per PFF.

Just like the Bengals, the Dolphins land their franchise quarterback in Tagovailoa. When healthy, he is one of the best quarterbacks in the nation and should give head coach Brian Flores some stability for the foreseeable future.

The Lions need to address a variety of positions on defense in this upcoming year’s NFL draft. At No. 5, they add to their interior drafting Derrick Brown and pairing him with Damon “Snacks” Harrison.