Bill Belichick has funny take on why he 'hates' social media 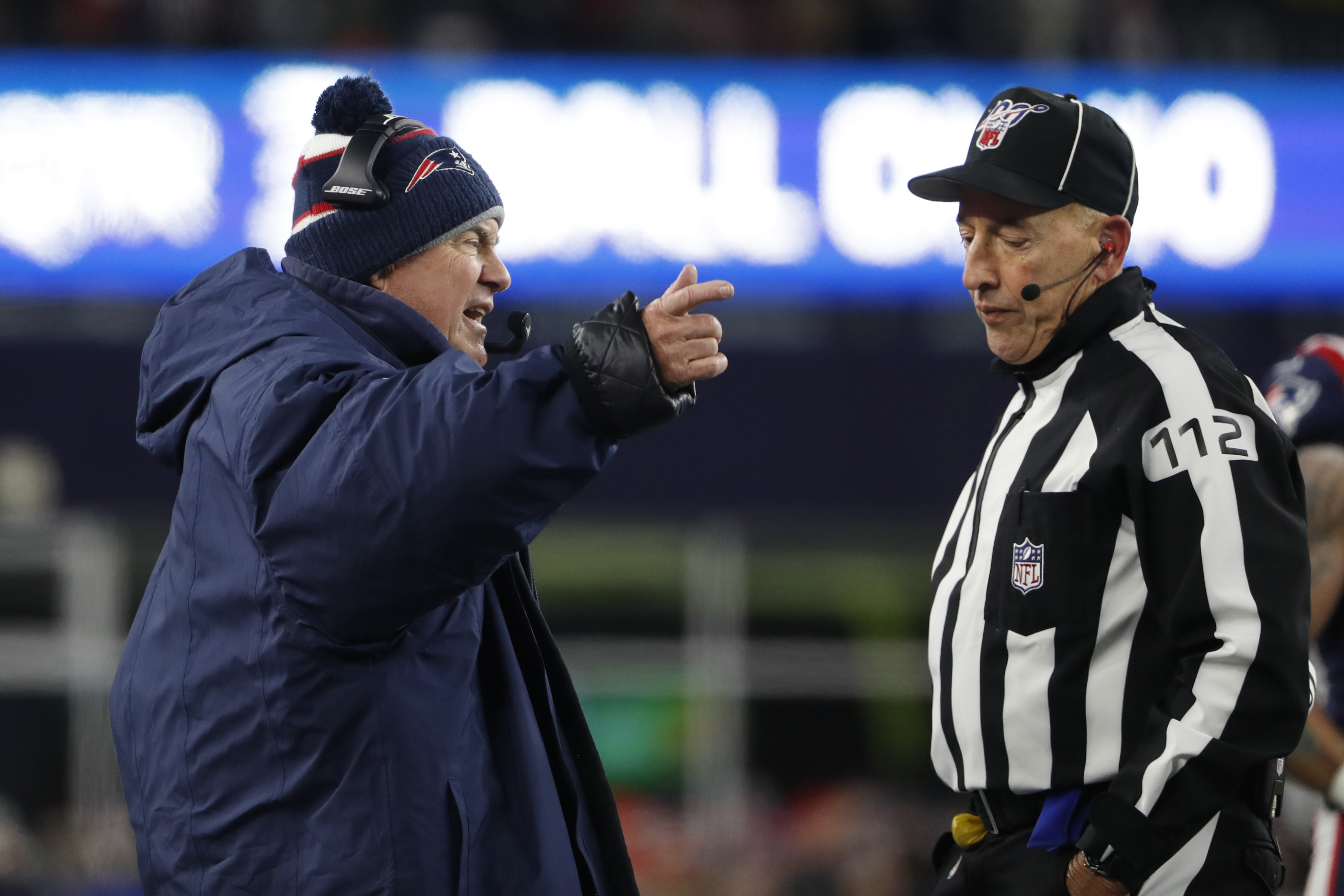 Bill Belichick has funny take on why he 'hates' social media

Belichick has shared his opinion on social media over the years, often just in the form of quick snippets, but he shined a bit more light on the subject this week — specifically how the team approaches usage among its players.

The Patriots are a tight-lipped organization, and that’s always how they’ve done business. They approach social media the same way, apparently, with the Patriots ensuring there are no cell phones on the football field.

Not only that, Belichick went on to say he “hates” social media, and gave a funny quote about why engagement (“likes”) don’t really matter in the game of life.

"I hate social media. We get rid of it whenever we can…get rid of the phone, have a conversation…there's no cell phones out on the field"

"Who cares if you get 2,000 likes from people you don't even know? It's the 53 guys in the locker room that matter"

He does raise some good points, and on some level, we do agree.