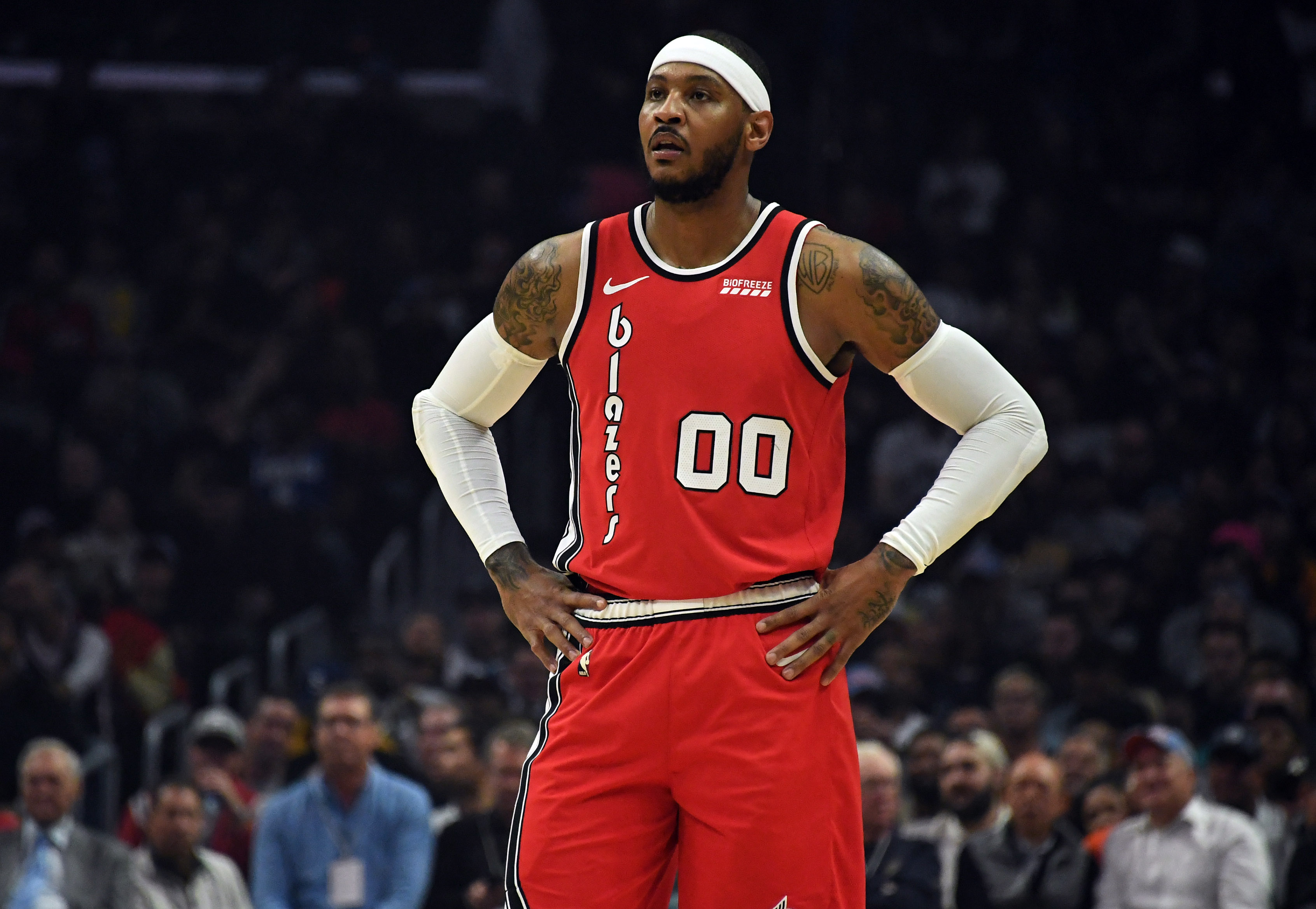 Carmelo Anthony’s time in New York might not have produced a championship, but he’s hoping the Knicks look past that to eventually retire his No. 7 jersey at Madison Square Garden.

“Do I think about it? Anybody would want to get that opportunity if it’s there. We’ll see when that time comes. Hopefully, they’ll hang ‘7’ somewhere up there,” Anthony told reporters Tuesday night after his Trail Blazers beat the Knicks.

Anthony played just seven in the orange and blue. And even though the Knicks made the playoffs three times during his tenure, they never made it past the second round. That said, Anthony gave Knicks fans hope at a time when the franchise went six straight years without a postseason appearance, and his unforgettable 62-point game in 2014 still lives on as one of the greatest performances at MSG.

It will be interesting to see if that’s enough to sway the Knicks when the time finally comes to make that decision.