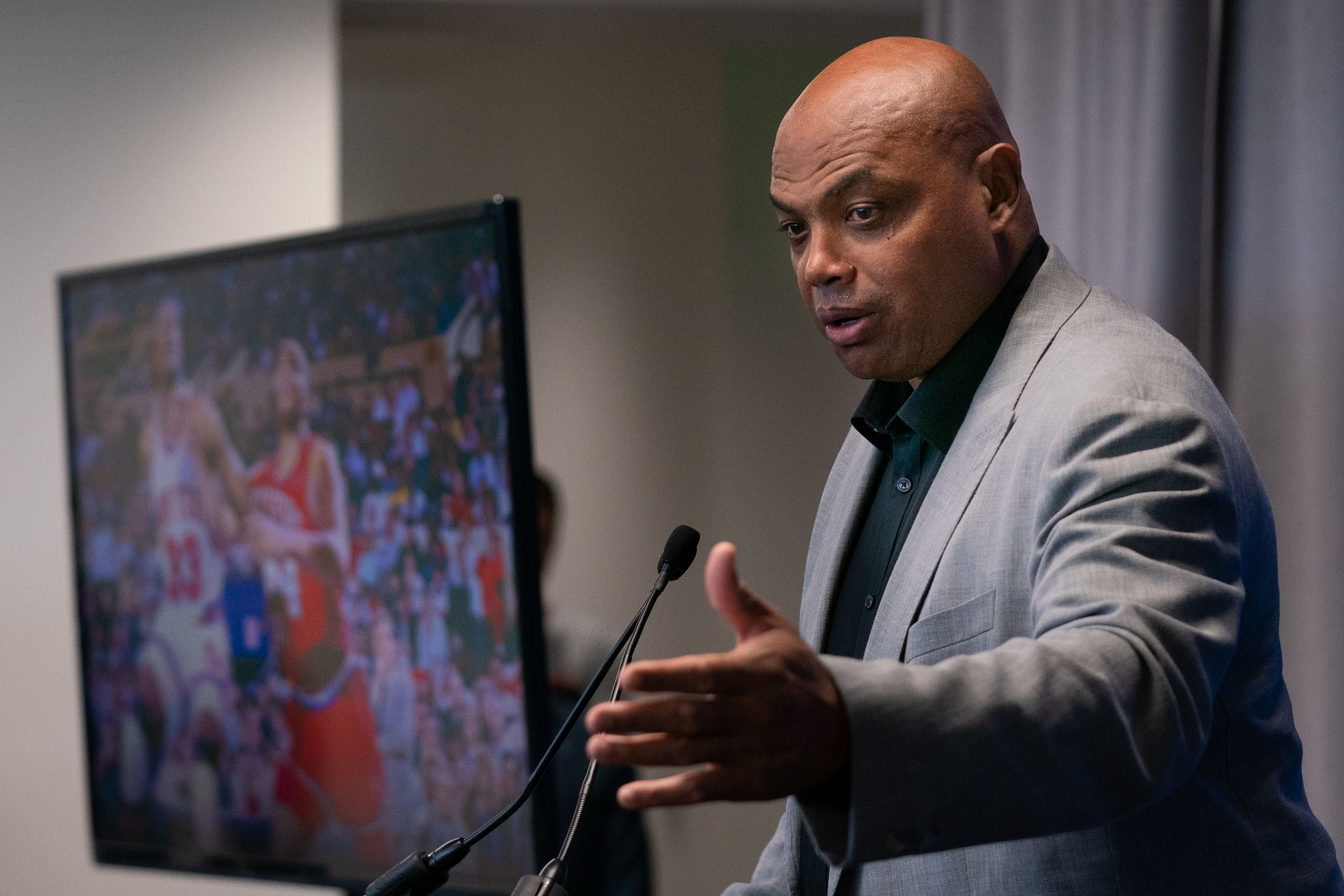 NBA analyst and former player Charles Barkley had high hopes for the Sixers not too long ago, but it hasn’t taken him long to change his mind.

Barkley once played for the Sixers, and just a few weeks ago, he predicted the team would reach the NBA Finals. However, he’s since walked back that take, which he did at the most recent edition of NBA on TNT’s postgame show. It started by him praising big man Joel Embiid.

“He’s the toughest player in the league to match up with, but we don’t talk about him the way we talk about Luka [Doncic], Giannis [Antetokounmpo], Anthony Davis, James [Harden] – we don’t ever say that about him,” Barkley said as transcribed by NBC Sports Philadelphia. “It’s frustrating for me, because I picked the Sixers to get to the Finals. They ain’t go no chance.”

The two are insinuating that the Sixers will need Embiid to carry them to the Finals, but Ben Simmons must shoulder a lot of that responsibility as well.