It looks like Michael Wacha is Mets' Zack Wheeler replacement 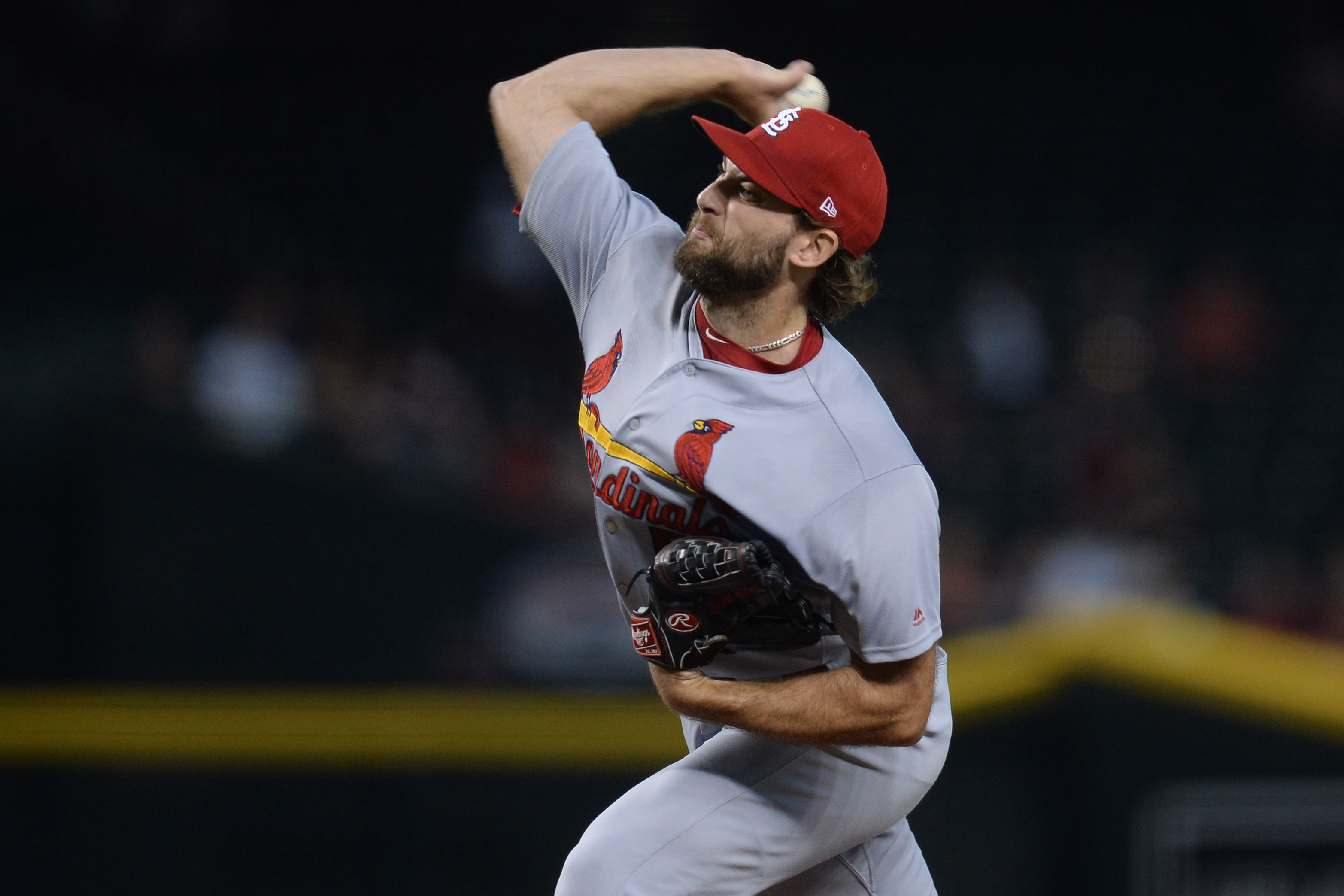 It looks like Michael Wacha is Mets' Zack Wheeler replacement

When finalized Wacha deal will guarantee $3M for 1 year with $7M possible in incentives.

This is a typical low-risk, high-reward deal for the Mets, but that isn’t a bad thing. Tanner Roark, who was rumored to be a Mets’ target, received two years and $24 million from the Toronto Blue Jays, which is a lot of money for an innings eater. Wacha doesn’t have as safe a floor as Roark in terms of the ability to take the ball every fifth day, but he does have a much higher upside.

The Mets would be well advised to add more depth starters to the mix, but it sounds like Wacha will be their big offseason pickup as the team is planning to have Robert Gsellman and Seth Lugo prepare for the year as if they will be starting. That is all well and good if the Mets reinforce the bullpen with big arms, but so far all they have done on that front is re-sign Brad Brach and bring in Chasen Shreve on a minor league deal. The Mets are also active in trade talks for Starling Marte, but that kind of move may require either moving Brandon Nimmo and/or clearing Jed Lowrie’s contract to create room under the luxury tax.

This is a big problem for the Mets, who have been adding on the fringes while the other teams in their division are getting much better. Hopefully the eventual transition of ownership from the penny-pinching Wilpons to billionaire Steve Cohen changes this, but for now it feels like the Mets’ entire offseason is Michael Wacha’s and Jake Marisnick’s, which is a wasted opportunity considering the talent this organization already has on board.