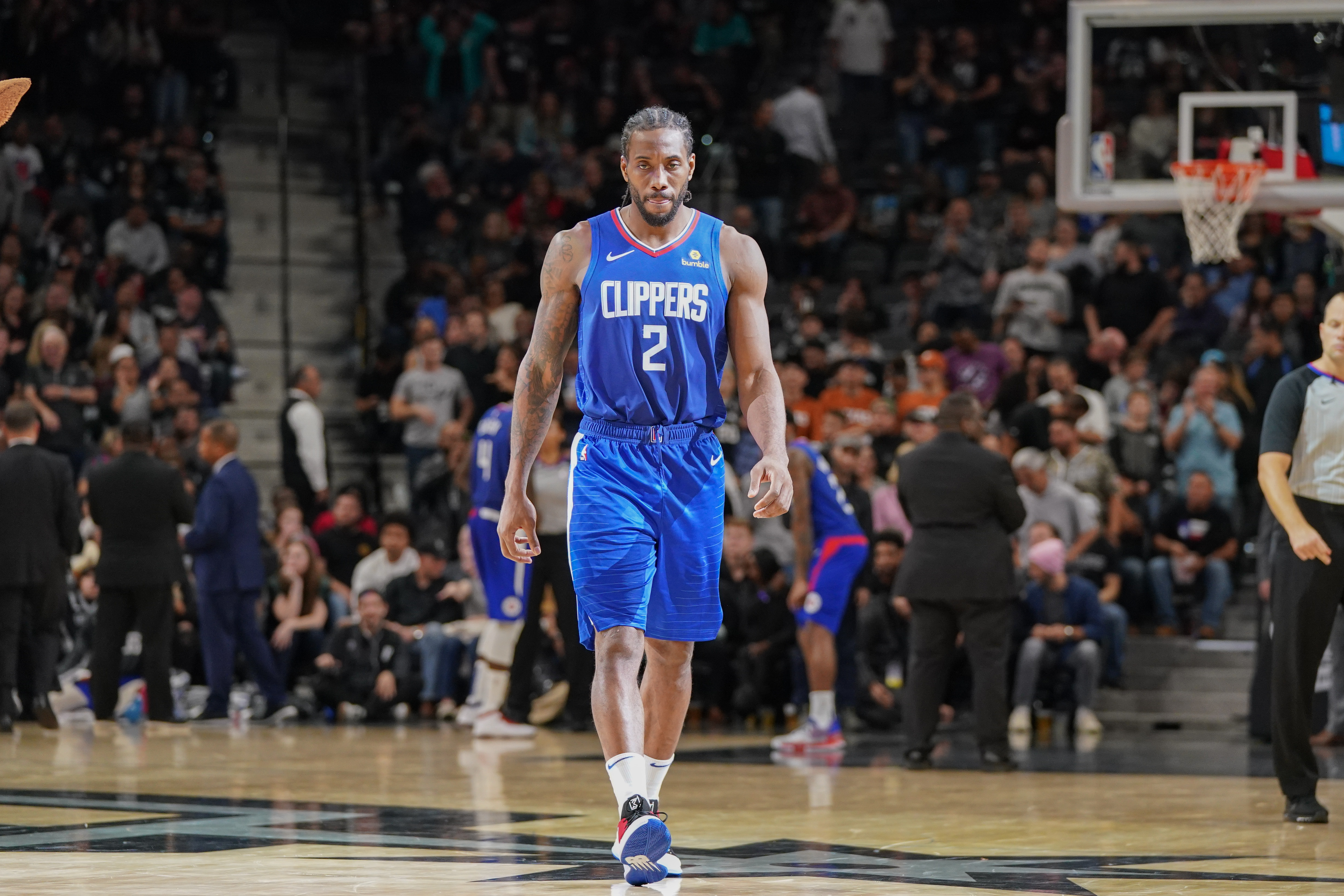 Kawhi Leonard played an integral part in securing the Raptors their first ever championship, but his decision to leave Toronto after last season left fans with a bittersweet taste in their mouths. That’s why Leonard, in his first game back to Toronto since joining the Clippers in free agency, is expecting to hear more boos than cheers on Wednesday night.

“I mean, there will be cheers,” Leonard told reporters. “But definitely, I think, more boos because they want to win the game. They not gonna be cheering for a player that’s on the opposing team. They still rooting for the Raptors.”

Kawhi is expecting boos tonight in his return to Toronto.

Are you cheering or booing the return of the Klaw? pic.twitter.com/ZTpnt60FwZ

If Toronto does boo him, it won’t be the first time. When Leonard returned to San Antonio this past January after the trade to the Raptors, Spurs fans showered him with boos all night long. It will be interesting to see if Raptors fans give him same the treatment, or if helping them win a championship is enough to get a pass.