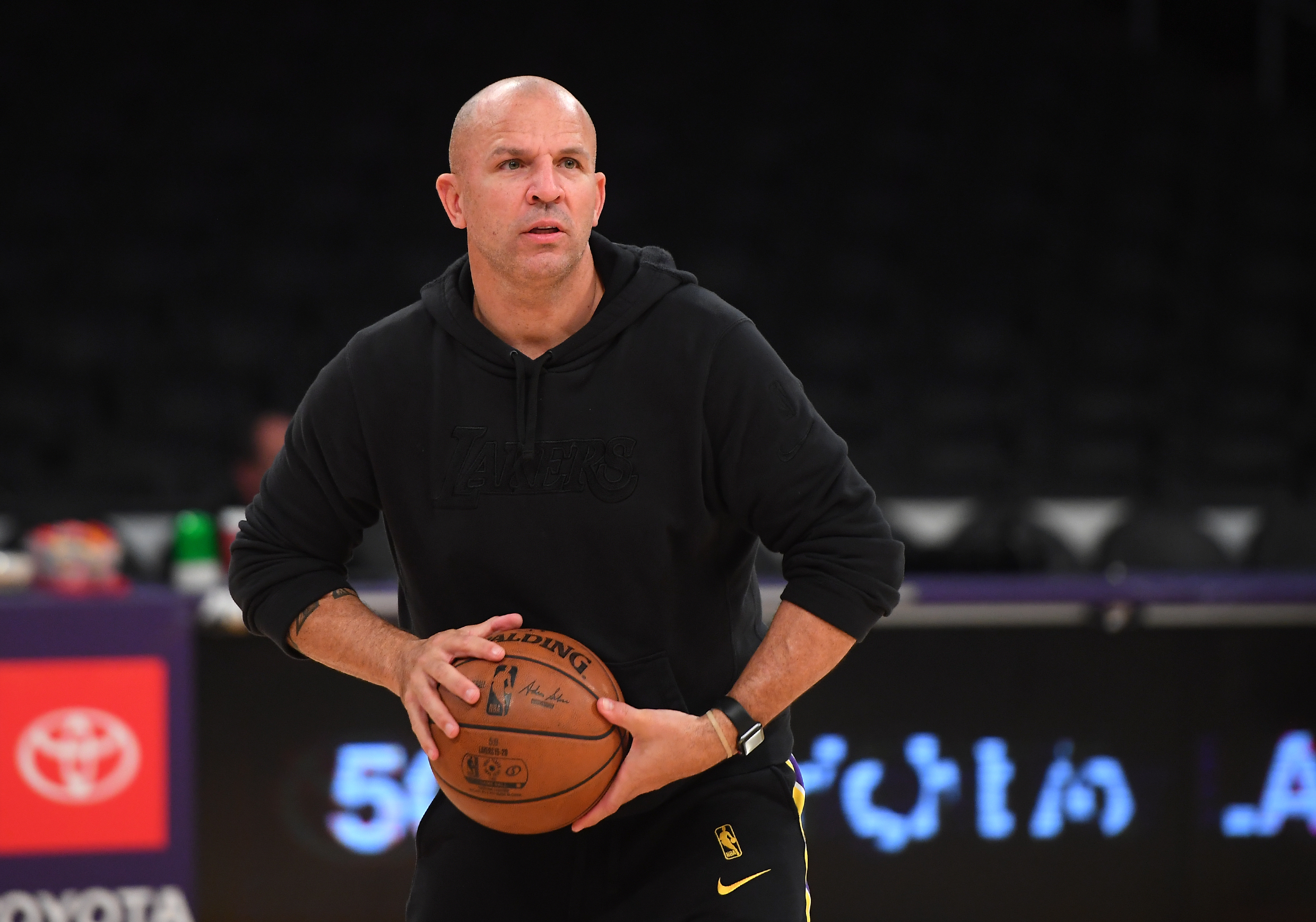 The Knicks struck out on both Kevin Durant and Kyrie Irving, even though they did ended up coming to New York — to sign with the Nets — yet they still think they can sign big-name superstars in the future.

Not only that, they think they can land arguably the biggest star out there, a player that nearly one-third of the league’s teams is looking to sign.

Bucks big man Giannis Antetokounmpo has one year remaining on his current deal, and he’ll be a free agent in the not-too-distant future. The latest rumor swirling is that the Knicks are looking to hire Jason Kidd to fill their coaching vacancy, in hopes of signing Antetokounmpo, according to ESPN’s Stephen A. Smith.

The connection here is that The Greek Freak played under Kidd for the better part of four seasons in Milwaukee, and the two had a good working relationship. And, frankly, while it may be a desperation move by the Knicks, it’s probably the only one they can make. Not only that, they’ll at least send a message that they’re in the mix to sign other stars — but let’s be honest, they’re not going to land Giannis. It’s the optics that matter here.

Hall of Very Good 8m ago