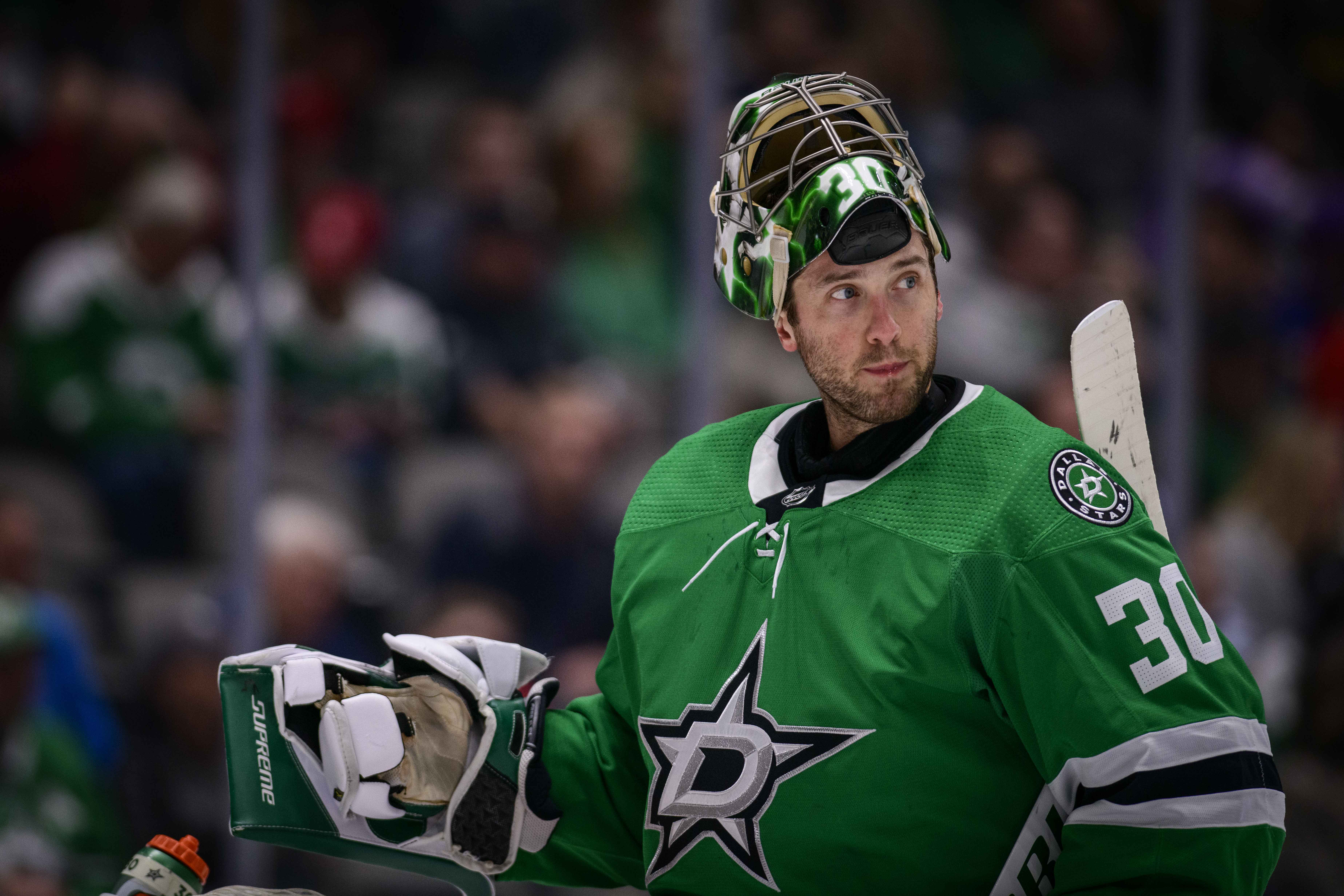 Ben Bishop of Denver, CO recorded his 32nd career National Hockey League shutout on Tuesday. However the Bishop shutout could be considered a footnote on one of the craziest and peculiar days in the history of the Dallas Stars organization.

Earlier on Tuesday, the Stars fired head coach Jim Montgomery and replaced him with Rick Bowness. The decision was based on Montgomery’s “unprofessional conduct” according to Global News.The Stars were a respectable 17-11-3 under Montgomery this season.

If you think the term “unprofessional conduct” is extremely general and broad, you are simply not the only one. It is difficult to figure this one out until we have more information. Montgomery is just the latest coach this year to be fired under bizarre circumstances. He follows Mike Babcock of the Toronto Maple Leafs, Bill Peters of the Calgary Flames and former Boston Bruins and Colorado Rockies head coach Don Cherry, who was fired by Rogers Sportsnet as a broadcaster.

The new interim head coach in Dallas is Rick Bowness. The 64 year-old has only made the playoffs once in nine seasons as a head coach, and that was with the Boston Bruins back in 1991-92.

However Bowness did win his coaching debut with the Stars on Wednesday. Dallas blanked the New Jersey Devils 2-0 on a 26 save shutout from Bishop.

The Stars got two first period goals in the game from Radek Faksa and American Joe Pavelski of Plover, WI.

On the season, Bishop has a record of 12 wins, six regulation losses and two losses in extra time. He has a goals against average of 2.03 and a save percentage of .934.