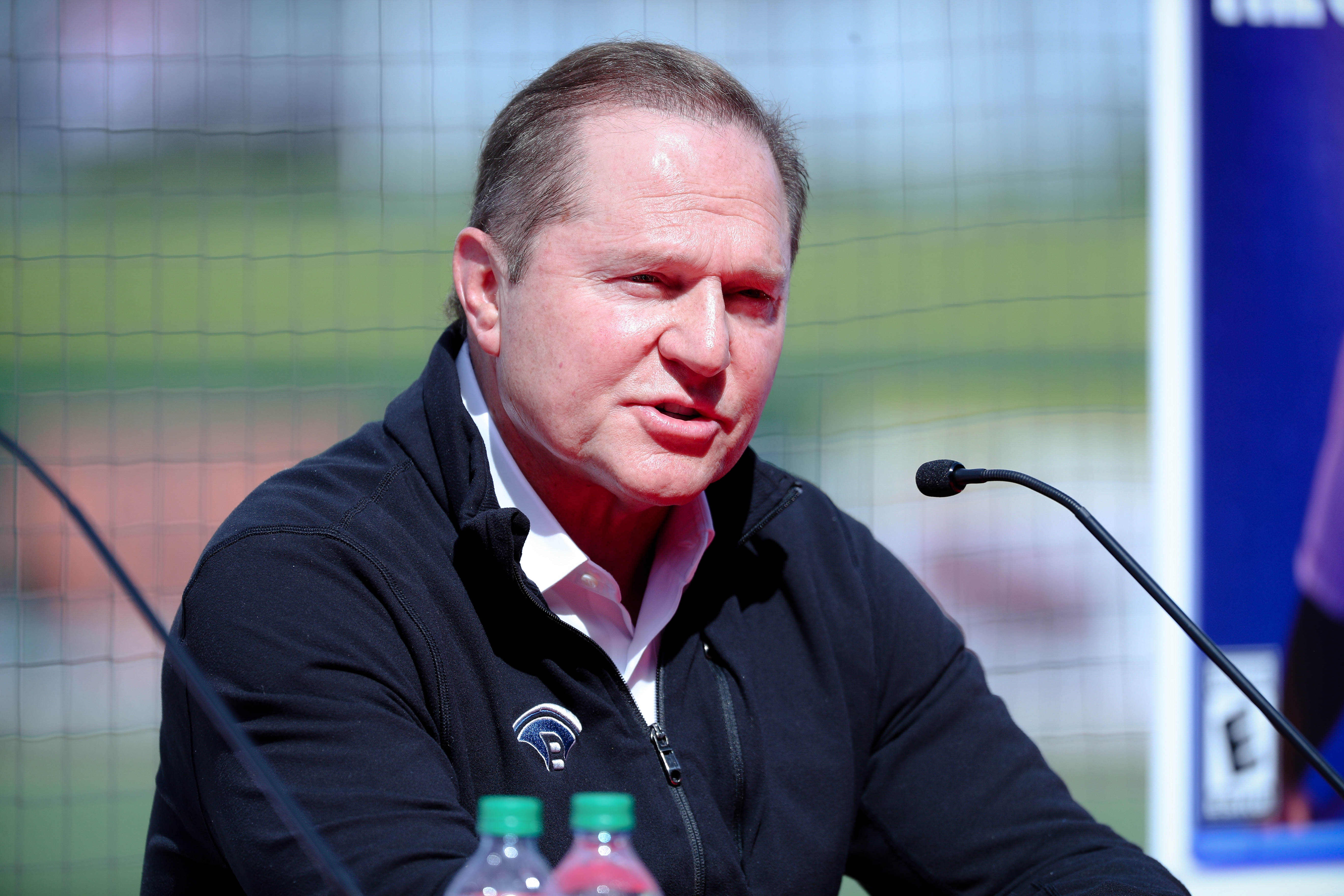 Last season saw superagent Scott Boras draw criticism from both fans and analysts, over how long it took for his clients to sign. Star slugger Bryce Harper didn’t ink his deal with the Phillies until the final day of February, and Dallas Keuchel’s free-agency status lingered all the way into June, when he signed with the Braves — in the middle of the season.

But it’s clear that criticism had an impact, because this particular year has been a completely different story.

Not only that, they still managed to get paid big-time, and it’s crazy to think how much Boras made off the commission stemming from these deals. Boras managed to get one player signed each day, and those three combined for $814 million in salary.

Monday: Stephen Strasburg gets $245 million from the Nationals.

Tuesday: Gerrit Cole gets $324 million from the Yankees.

Wednesday: Anthony Rendon gets $245 million from the Angels.

Over three days, Scott Boras negotiated $814 million worth of deals.

A bit short of a billion dollars, in just over 48 hours. It’s not bad being Boras — not at all.