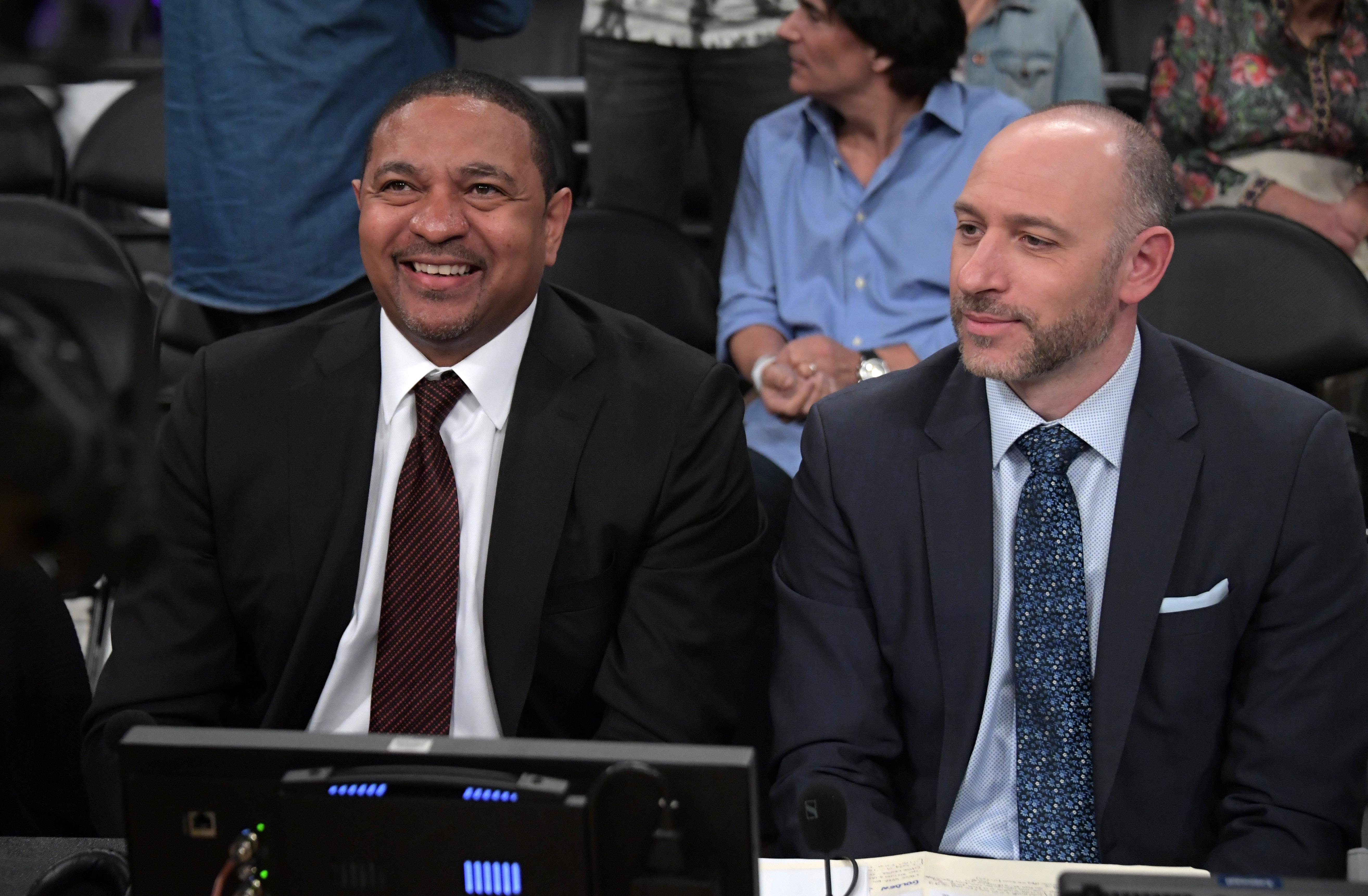 The Knicks have had a head coaching carousel over the past few years, and they’re looking to bring in a big-name figure to hopefully have some stability going forward.

And in doing that, they’re apparently searching for someone who has been a head coach before, and has also been analyzes games on TV.

A recent report from Shams Charania of The Athletic suggests that Jeff Van Gundy, Mark Jackson and Tom Thibodeau are all being considered for the job — with interim head coach Mike Miller finishing out the season.

“The Knicks want interim head coach Mike Miller to finish the season in the position, but I’m told they have a short list of potential in-season candidates, including Jeff Van Gundy, Mark Jackson and Tom Thibodeau, should the team’s faltering season necessitate another move,” it read.

This is interesting because Van Gundy already coached the Knicks in the past, from 1996-2001, so it’s hard to imagine he’d want to return to this dumpster fire of an organization. He’s got a pretty sweet gig on TV with ESPN, so while it does appear that he’ll coach again in the future, waiting all this time, only to return to the Knicks, just seems unlikely.

It does sound as if the team leaked this report, so while they may want to hire these three big-name candidates, it’s possible that none of them would want to take the job, given everything that comes along with it, and the team’s barren roster.