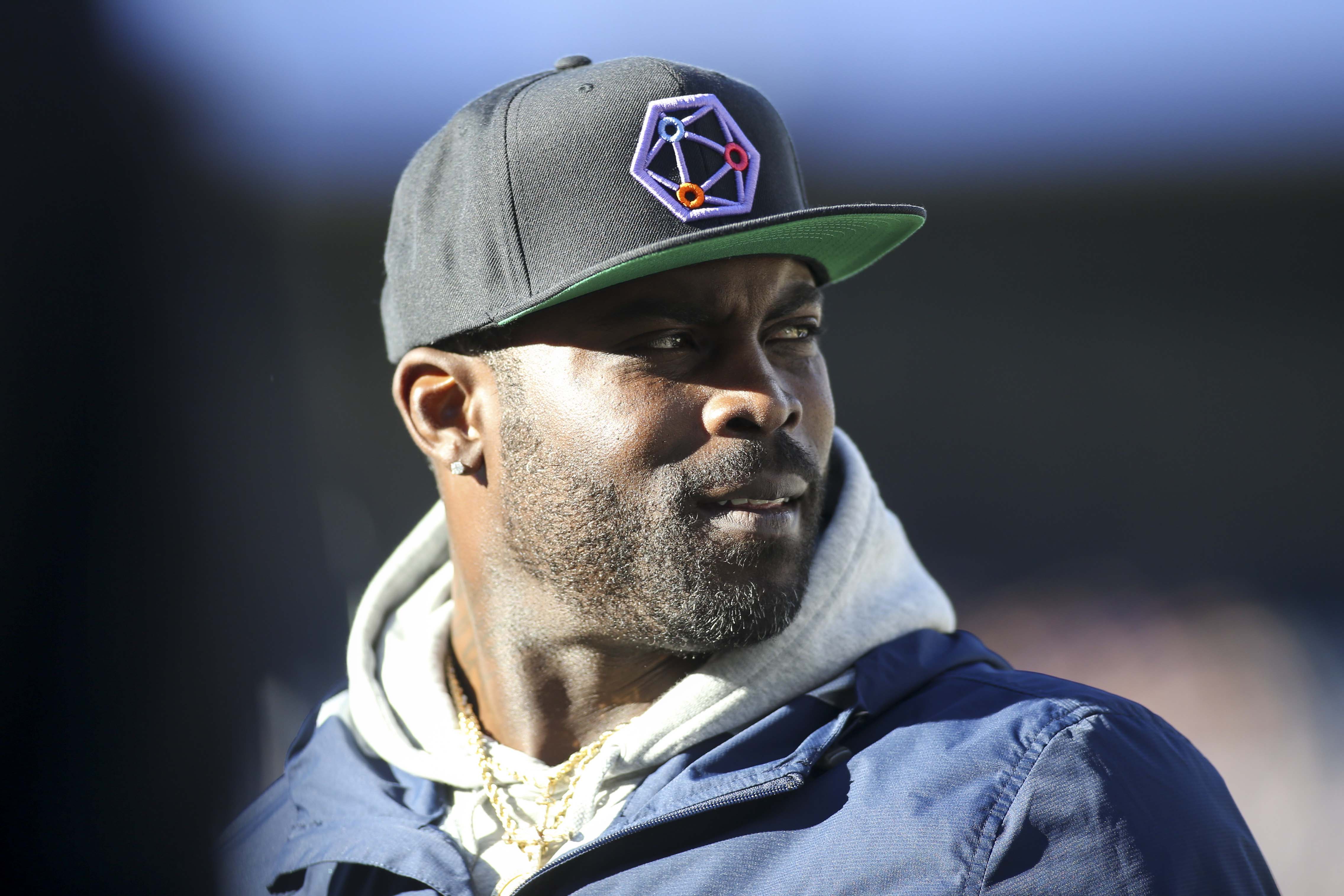 Given how physical the NFL game is in this day and age, and how hard it is to keep running quarterbacks upright, it was predicted that no one would ever break Michael Vick’s rushing yards record, but Lamar Jackson is on the brink of doing exactly that.

Vick rushed for 1,039 yards back in the 2006 season as a member of the Falcons, shattering ankles and making would-be tacklers look silly along the way. Jackson has done much of that as well, and he trails Vick by only 22 yards, so it’s likely that he’ll break the record in Thursday’s primetime game against the Jets — in front of a national audience.

As for Vick, he’s surprised that a quarterback is on pace to break his record so quickly.

“It’s something that everybody can be excited about. Breaking that record, it’s something I can honestly say I didn’t think I’d see for a long time,”Vick said, via the team’s official website. “When Lamar was coming out of college, we had conversations. I used to tell him, ‘Play your game, be you.’ But I couldn’t even foresee Lamar doing this so quickly. It shows if you’re with the right teammates, the right coaches, the right organization, what can happen.”

Vick also said Jackson would get his vote for the Most Valuable Player award, if he had one.

We can’t wait to see Jackson do it on Thursday night.