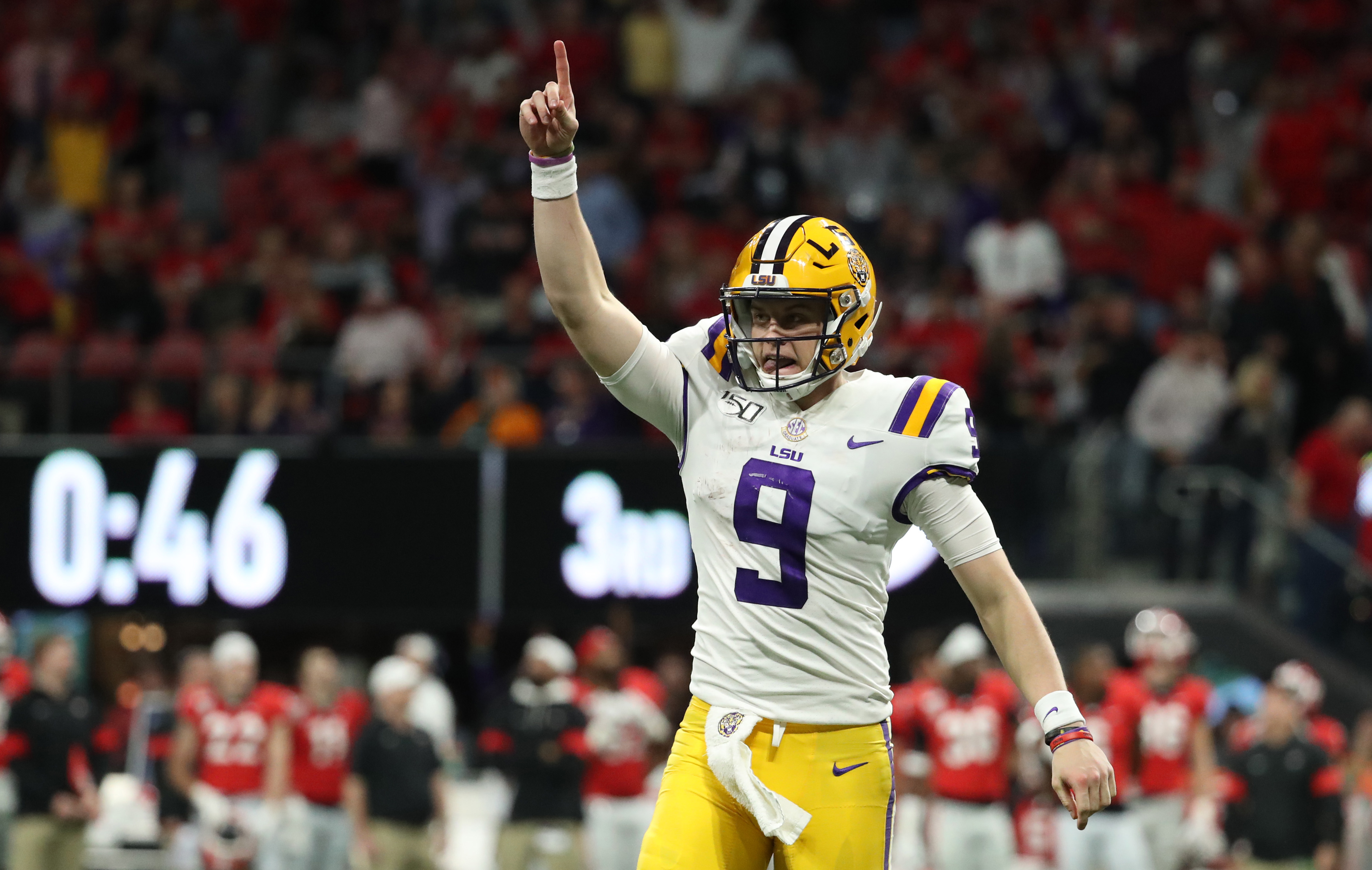 LSU quarterback Joe Burrow is on track to be the first signal-caller off the board in the 2020 NFL Draft, but one particular scout seemed to believe there are signs to pump the brakes.

Burrow and Tua Tagovailoa are viewed by many to be the top two quarterbacks in the draft class, as heading into the season, the Alabama signal-caller was projected to be the No. 1 pick. But Burrow and Ohio State edge-rusher Chase Young are both likely to be taken before him, especially given Tagovailoa’s injury recovery.

One particular scout talked to ESPN’s Jeremy Fowler, and he shared some cause for concern about Burrow’s frame and skill set.

“He’s not a particularly thick, stout guy, and he doesn’t have a huge arm,” the scout said. “He’s overcome all of that by the way he played, and the Alabama game helps him a lot. He’s a really smart football player… Joe Burrow quite frankly looked like a backup at best last year. Even in training camp, I don’t think anybody could have anticipated how well he’s played. The debate is going to be: OK, how much is it him? Is it [passing game coordinator/wide receivers coach] Joe Brady’s system?”

Burrow has drawn comparisons to Tom Brady, but the concerns about his arm strength are fair. Still, he’s incredibly smart, and also very accurate — making some ridiculous throws into tight windows this year.