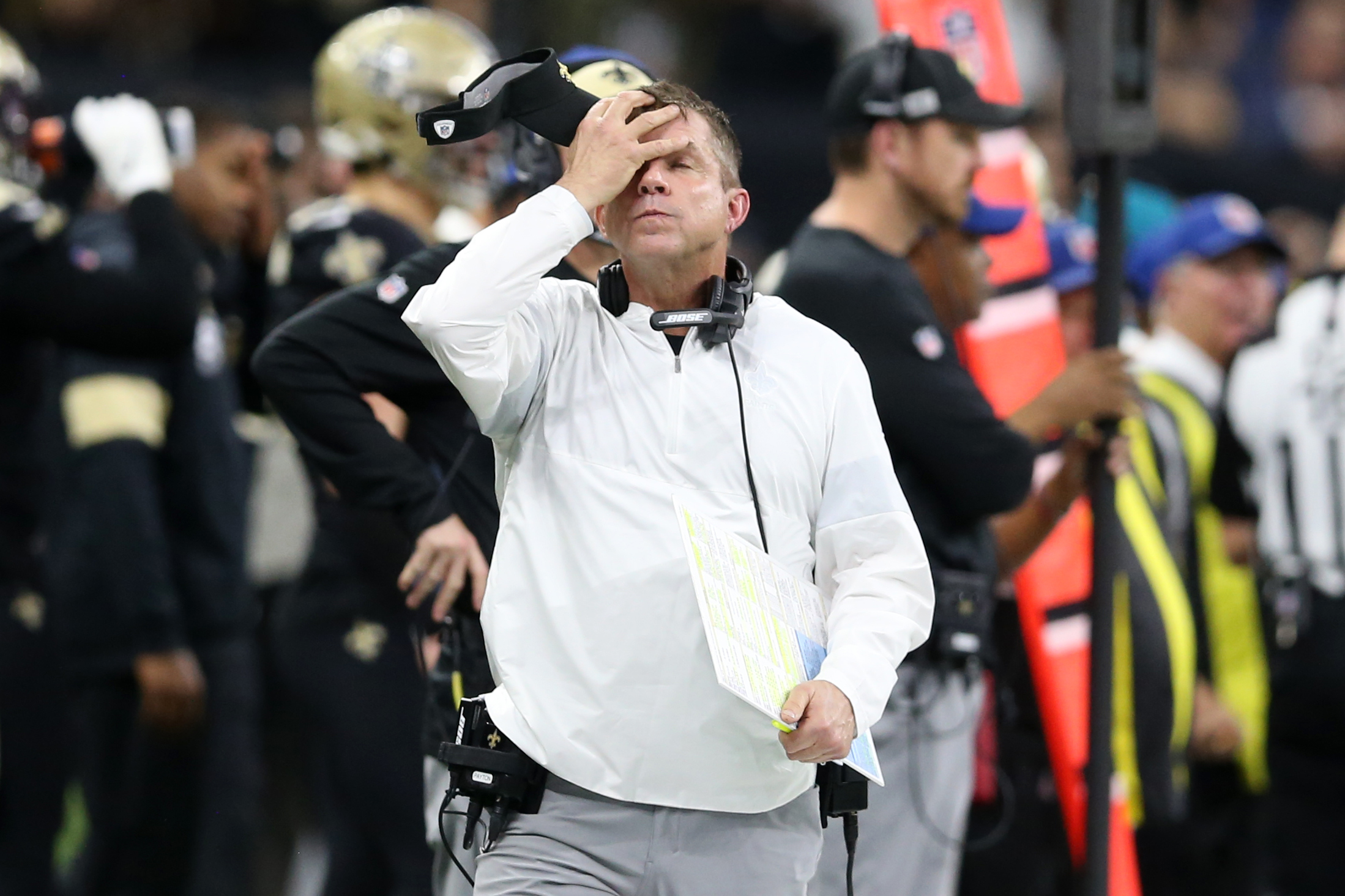 After a tough loss, the last thing an NFL head coach wants to hear is criticism from fans while doing some grocery shopping, but that’s apparently what happened to Sean Payton.

During his weekly WWL Radio show, the Saints coach revealed that a butcher at Whole Foods questioned his decision to go for two in the first quarter of last Sunday’s loss to the 49ers, prompting Payton to fire back with his own criticism.

“I certainly understand the fans asking questions,” Payton told WWL. “I got the guy at frickin’ Whole Foods asking me about the 2-point play. I looked at him, the guy in the meat section, and I said, ‘Hey, your steaks don’t look too good right now. Worry about your frickin’ meat.'”

Payton later explained that the exchange wasn’t negative, but he did admit that it got under his skin a little.

“You know, on Sunday after a game, I’m going to pick up some food for dinner, I really don’t want to hear about a 2-point playcall. Anyway, it just got under my skin. I circled my cart back around and kind of called him out,” Payton said. “I was kind of sliding down the aisle, got the produce right here to the left, you see the meats, I made a right and I’m heading for the coffee. I thought they were all kind of in jest, and I heard one of them say something about, ‘Why’d you go for two?’ I kept walking toward the dairy and I’m like, ‘Ah, I’m not letting this go, I’m turning around.’

“I went back and he was fine, it wasn’t negative, he just wanted to know. And I explained it to him. I would never [usually go for two] that early. But when we get a penalty, now we’re on the 1-yard line and we’re 50% closer. He got it. Then I gave him a hard time and said, ‘Some of these cuts don’t look good to me.’ That was what happened. It was in jest. We were having a little fun.”

Fans always seem to question a coaches’ decision-making after a loss, but you don’t hear a peep out of them when the team wins. Fortunately for Payton, this wasn’t a playoff game or the Super Bowl.