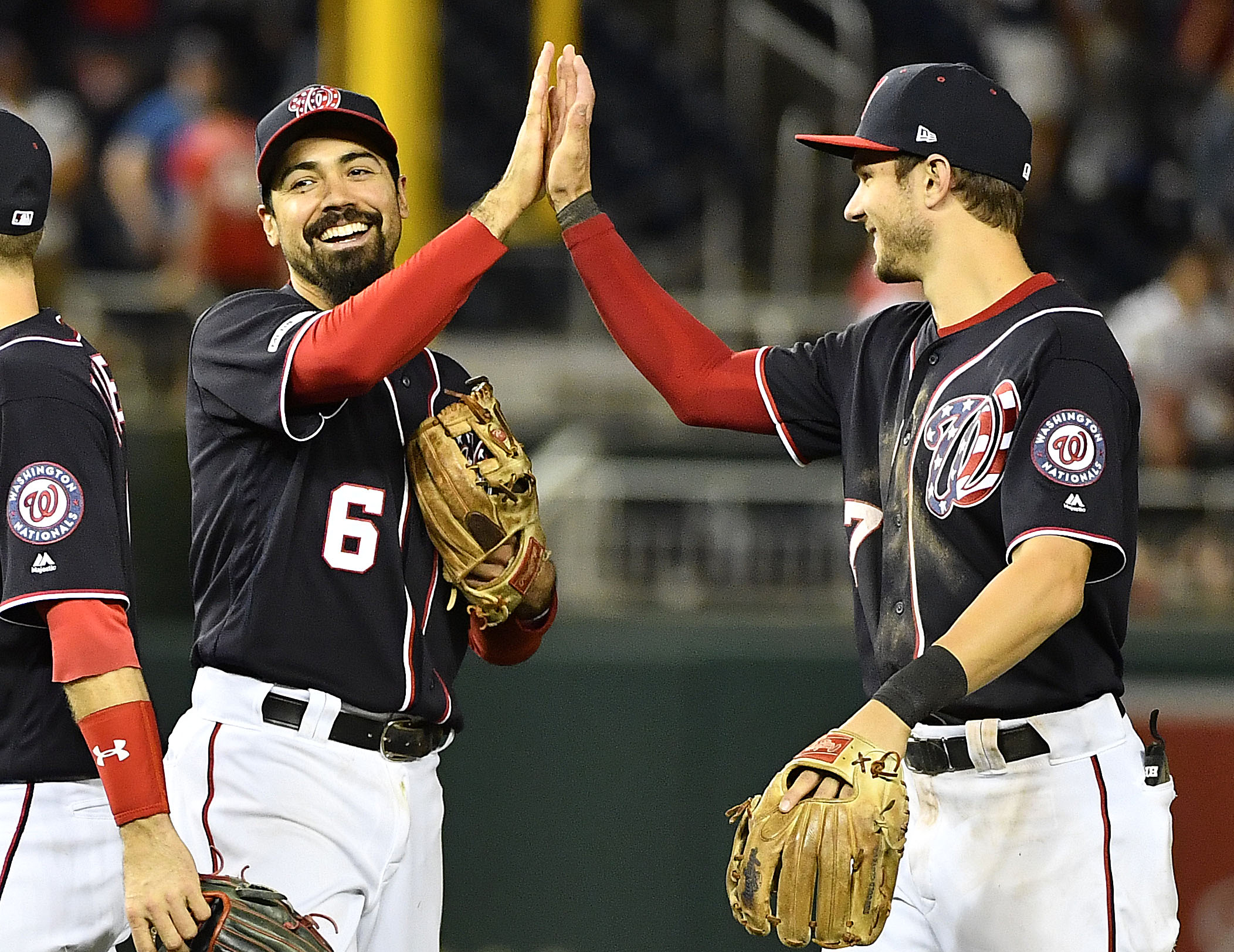 Like most Nationals fans, Trea Turner was not happy to hear that Anthony Rendon was leaving Washington to join the Los Angeles Angels.

Soon after the news broke of Rendon’s seven-year, $245 million deal, Turner posted a video on Twitter similar to the kind fans post all the time when a player leaves for another team except it didn’t involve destroying Rendon’s jersey. Instead, Turner pulls out a shirt that reads “Anthony is my favorite player,” and kicks it across the room.

That shirt looked to be the same one Turner and Rendon had made for each other a few years back.

Turner and Rendon are apparently good friends, but things will be different now that Rendon is on the West Coast. Nationals fans are feeling Turner’s pain for sure after losing their star third-baseman, but they kew this was coming after the team was able to bring back pitcher Stephen Strasburg in free agency. One had to go, and it was apparently Rendon.