Andre Drummond almost missed a game because of an avocado 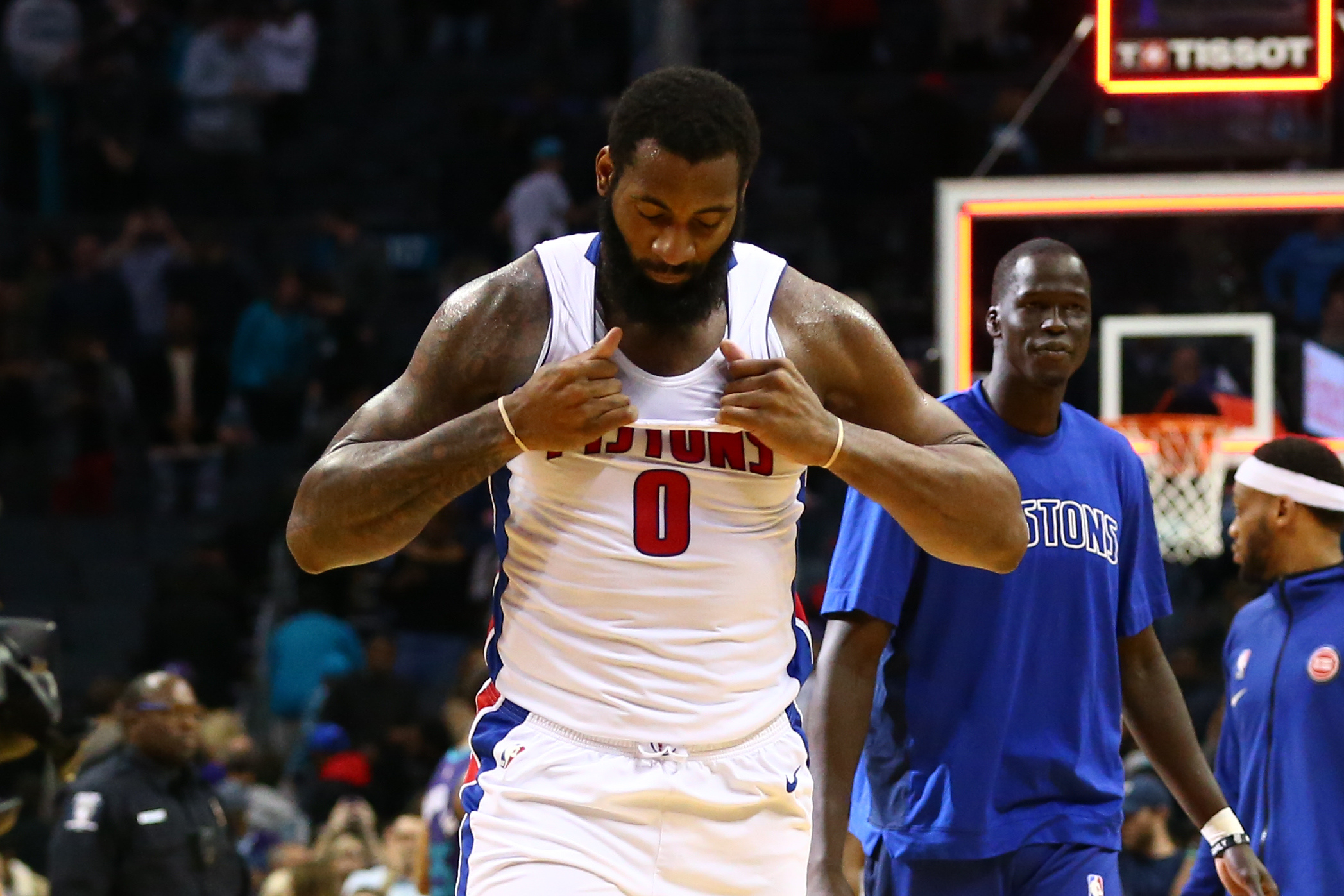 Andre Drummond almost missed a game because of an avocado

Michael Jordan had the flu game, and now Andre Drummond has the avocado game.

The Pistons center was a game-time decision against the Mavericks on Thursday night because of an allergic reaction he had to the popular fruit.

The reaction apparently caused some swelling in Drummond’s eye, which would explain Detroit’s hesitation to play him.

Andre Drummond wore sunglasses yesterday to try to protect against some inflammation in his left eye. He is officially listed as questionable for tonight’s game against Dallas. pic.twitter.com/i72X8hCe4q

Drummond ended up playing against Dallas in a losing effort, but he still finished with 23 points, 15 rebounds, three steals and a block.