Janoris Jenkins has funny reaction to being cut by Giants 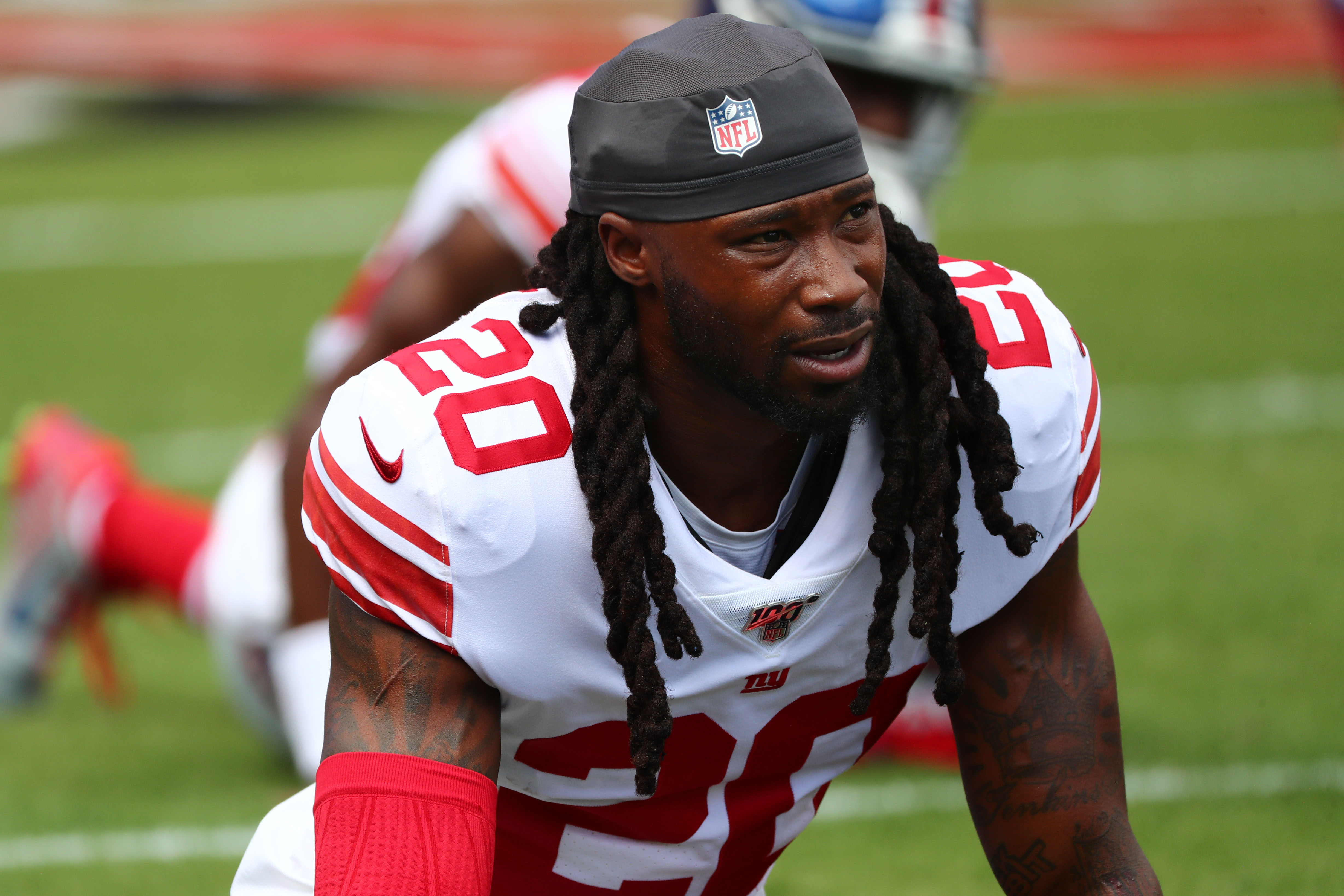 Janoris Jenkins has funny reaction to being cut by Giants

The Janoris Jenkins era in New York officially came to a close on Friday, when the Giants released him.

It was a nearly four-year period marked with nothing but disappointment and underwhelming play on the field, as Jenkins had been a shutdown cornerback for the Rams, but never matched that level of play in New York. Maybe it was due to a poor coaching staff, or maybe he just didn’t put in the work required, but Jenkins was a huge letdown, especially considering he signed a five-year, $62.5 million deal back in 2016.

Friday spelled the end of it, when the team released him, after Jenkins got into a heated argument with a fan on Twitter, using an insensitive remark in doing so.

He didn’t seem to care afterward, though — if anything, Jenkins seemed relieved. Check out what he had to say about it.

Best news ever.. Thank you

Typical Jenkins. The joke’s on him, though, as it’s hard to see other teams lining up to sign him next season.