Ticket prices for final Raiders game in Oakland are insane 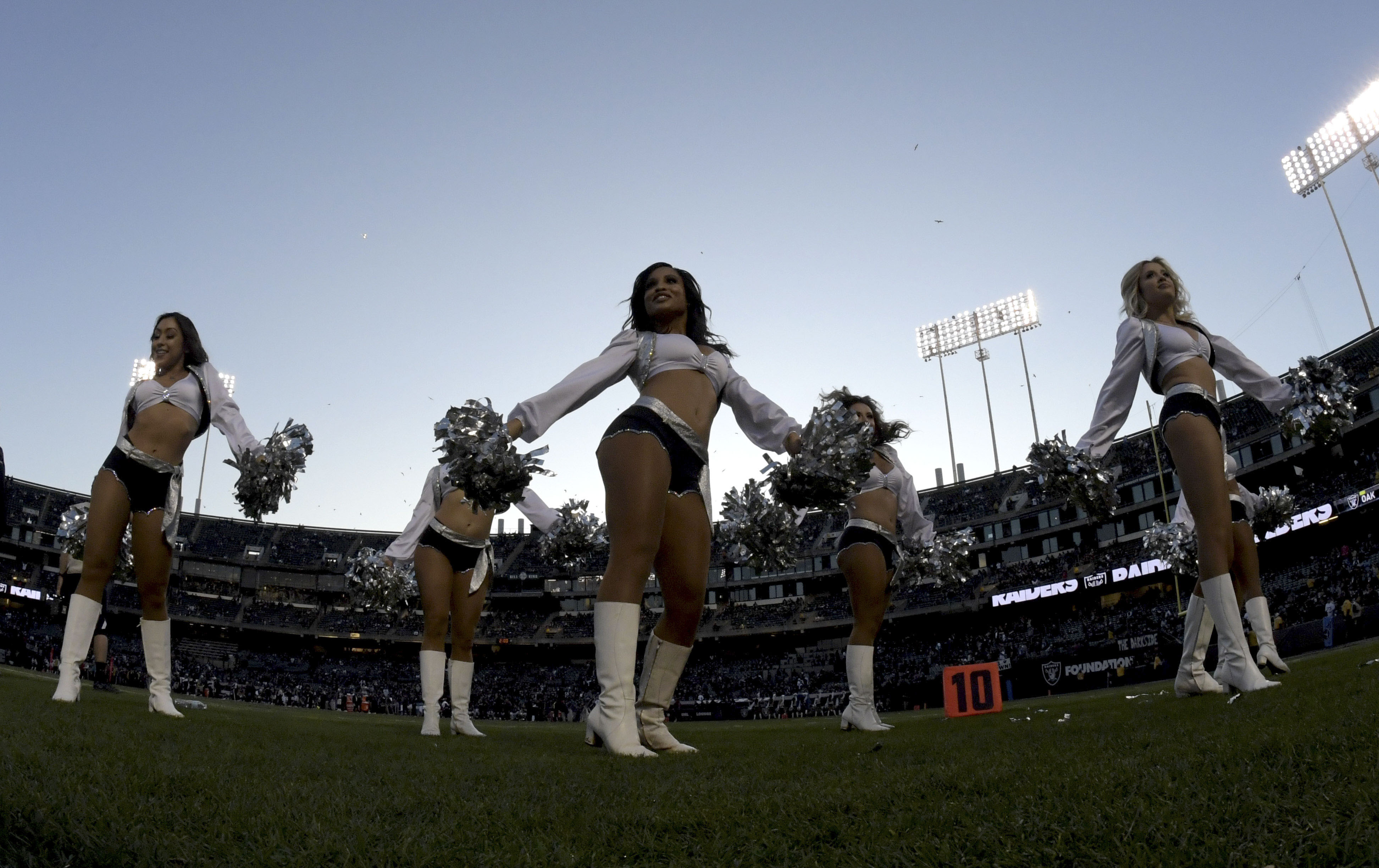 Ticket prices for final Raiders game in Oakland are insane

The Raiders franchise has been operating and playing its games in Oakland since 1995, but that long-standing tradition is set to come to an end on Sunday, when the team plays its final game at O.co Coliseum, ahead of their relocation to Las Vegas.

It’s a move that appears to be more about money than anything, as it’s hard to see Raiders fans packing the stands in Las Vegas like they have in Oakland. Similar to what’s been going on in JerryWorld, it’s likely that visiting fans will come in for the three or four-day weekend to take in the game and party it up, so the team’s home-field advantage and identity will likely wane.

But it is what it is, it’s a business move by owner Mark Davis — similar to Dean Spanos and his family’s decision to relocate from San Diego to Los Angeles. Fans are now forced to react to it, and they’ll make their presence felt by attending the final game at O.co against the Jaguars on Sunday.

The problem is that the die-hard, blue-collar fan has been priced out of attending, as tickets are ridiculously expensive — especially by Oakland’s standards.

According to Ticketmaster, the average ticket price for the Raiders-Jags game is at $312, 45% more than any other Raiders game this season.

It really sucks that the *real* fans will have to really stretch their budget to be able to attend this memorable game.