Tom Brady sends a message to fans about improving before playoffs 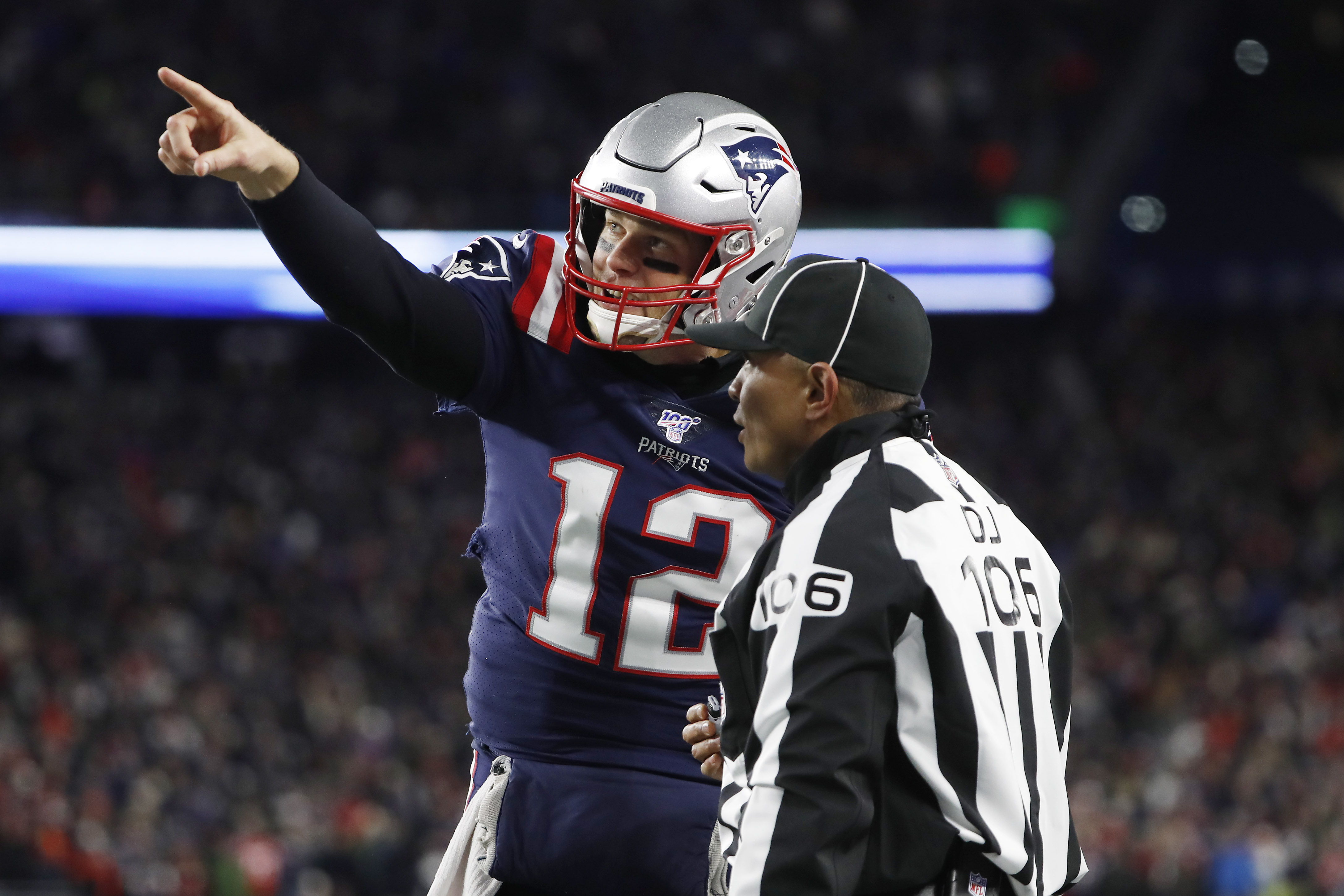 Tom Brady sends a message to fans about improving before playoffs

The Patriots are coming off back-to-back losses, and that’s not something the team usually has to deal with in December, as they tend to roll a long winning streak into the playoffs — often ending with a Super Bowl win.

But this year has been different, as quarterback Tom Brady is getting older, the run game and offensive line have underperformed and the defense just hasn’t been producing timely, big plays as it did earlier in the season.

It’s been challenging, but if there’s one thing we know, it’s that the Patriots can flip the switch and get rolling in a heartbeat. The coaching staff excels at crafting outside-the-box gameplans that change on a weekly basis, and the team still has one of the best quarterbacks to ever play under center.

In the meantime, they’re on to Cincinnati for a matchup with the one-win Bengals. Not only that, Brady appeared to indicate they’re taking a deeper dive at their team as a whole as well, in anticipation of the playoffs, via a message he sent on his latest Instagram post.

Whole team about to figure it out…” Brady wrote.

“Whole team about to figure it out, ice cold that’s what winters about”

We’ll see if they can.