Your Morning Dump... Where the C's hit their mini vacation with a few things to work on 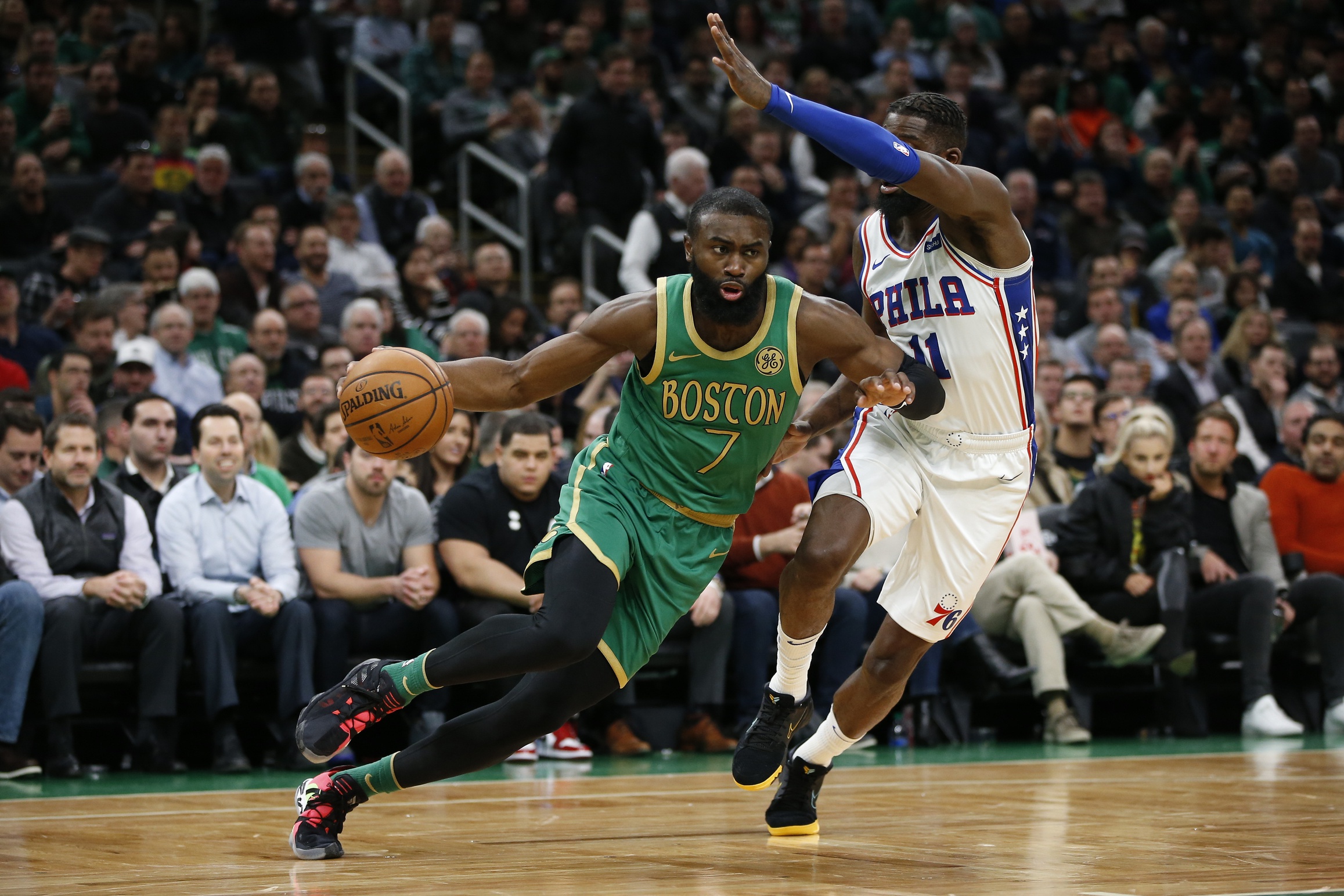 Your Morning Dump... Where the C's hit their mini vacation with a few things to work on

“I’m not sure,” [Walker] said, speaking softly and staring blankly towards the floor. “They’re just small things – back-cuts, miscommunications, turnovers. I guess it’s a little bit of both – focus, a lot of mistakes…we just have to be conscious of that to be better.”

If you needed any evidence that Marcus Smart is this team’s captain, you need look no further than the last couple games.

Against a couple of top teams in the East, the C’s struggled to maintain focus and discipline under pressure. Smart, though he never played a minute with KG, is learning to fill a somewhat similar role, keeping guys on-task when they’re on the court.

With Smart on the court closing out these two games, I think the results look very very different. Boston was outscored by 20 in the past two fourth quarters, after being one of the league’s best fourth quarter teams.

However, the main takeaway from these December contests is film. Sure. The two losses might come into play when playoff seeding rolls around, but there’s a ton of season left, and I’m not going to be sweating these two losses, coming as they did, with the Celtics down an essential fourth quarter player. If the C’s end up tied with either the Sixers or the Pacers, it’ll be due not only to the losses over the past couple nights, but also due to less defensible losses during the January and February doldrums.

The C’s, minus Marcus Smart, are good enough to beat the Sixers and Pacers. That much is a given. The big question is what went wrong.

And while it’s easy for me to say, “They didn’t have Marcus Smart” and leave it at that, I’m not getting paid seven figures annually to figure out how to win basketball games. Brad Stevens is. And it’s up to him and staff to identify missed chances, miscommunications and missed assignments.

Boston’s two-pronged response to Embiid – better known as Daniel Theis and Enes Kanter – did their part in matching his play offensively as they combined to score 36 points along with 14 rebounds.

On Monday, John and Chuck paired up for the Locked on Celtics podcast, and about 40 minutes into the show, John pointed out that if Embiid is working a lot on offense, he’s going to be one of the last guys up the court on defense. It’s one of the few areas where the length of the court actually comes into play—and always has. The man advantage that teams get on a fast break is almost always due to a post player that’s probably slower than the guards with more ground to cover.

And that showed in last night’s game. Embiid, who is better for the Sixers when he’s concentrating on defense, decided to put on an offensive show, with the result being that his performance was effectively neutralized. Sometimes you’ll settle for the fourth option on the other team roasting you for 30 points because that means you’ve locked down the team’s three best players. Other times, you’ll let a guy have all the offense he wants because it has a deleterious effect on his defense.

MassLive: Boston Celtics may be contenders, but still have real issues so far: 9 things we learned from Celtics vs. Philadelphia 76ers | Boston Celtics bigs finding ways to be effective despite inconsistent playing time. ’It’s our job to give everything we have.’

Boston.com: Breaking down the final 30 seconds of Celtics-Sixers — and other observations from the close game