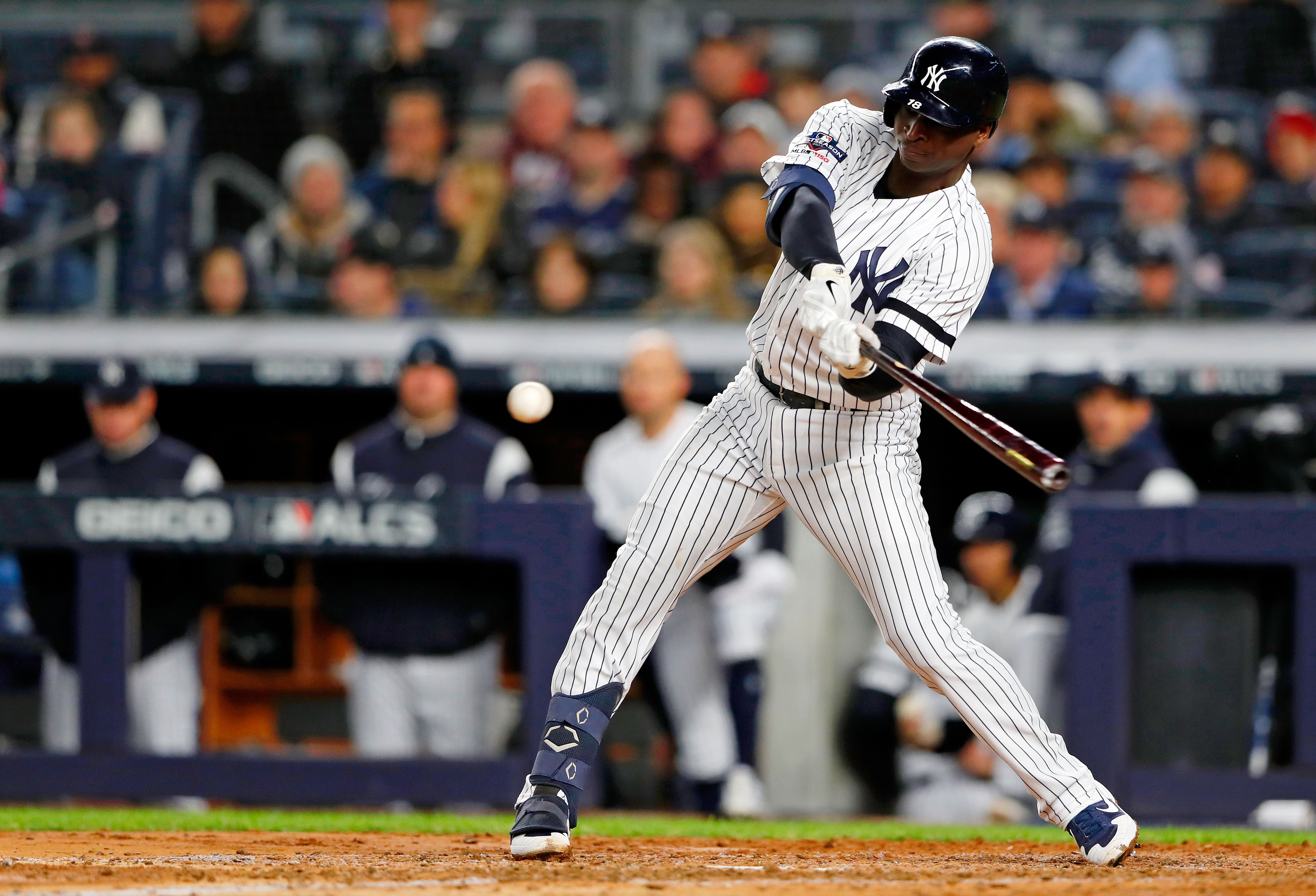 There was a time just a few years ago when Yankees shortstop Didi Gregorius was one of the most promising young players in all of baseball, but injuries took a toll, and he simply could not stay on the field.

And with the Yankees having so much talent on its roster, they managed to make due last season, despite Gregorius missing a good chunk of the season after coming back from Tommy John surgery.

As such, the Yankees made it fairly clear that they were moving on from Gregorius in the offseason, given their propensity to grow and develop young talent in their organization that they can plug into their infield. Other teams were hesitant to give Gregorius the long-term deal he was seeking as well, given his injury history.

The Phillies, however, recently signed Gregorius to a one-year, $14 million contract, and he responded by thanking the Yankees and their fans with this heartfelt message.

I want to thank the New York Yankees organization for the awesome 5 season i had there and for letting me grow into myself and be around great group of guys … and to the fans thanks for the boo’s and the cheers and push me to be better
Much love pic.twitter.com/qDfwOv7m54

All class from Didi.