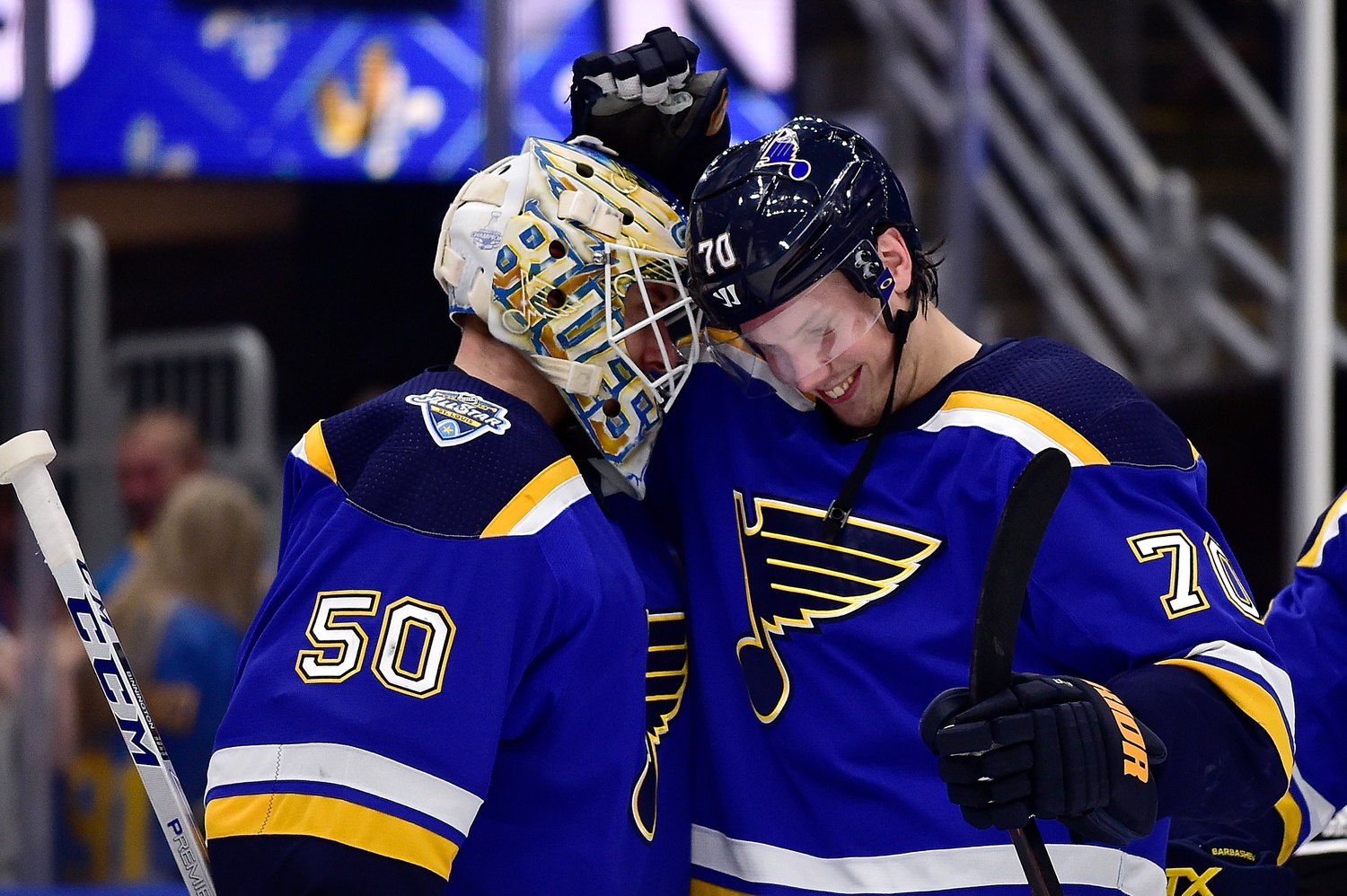 The St. Louis Blues are once again near the top of the NHL standings. That’s been a rather impressive accomplishment considering the substantial list of injuries and the concern over a Stanley Cup hangover. So, how should the team approach the trade market as the calendar inches closer to the trade deadline?

They should go for it.

The Blues should push to acquire the talent they can – within reason – and do what it takes to try to claim back-to-back Cups. Now, that isn’t saying the team should completely sacrifice the future. But, they should jump if top talent lands on the trading block and they can acquire it without paying too outrageous of a price.

Taylor Hall? A different player that becomes available closer to the deadline? The Blues should explore all options and make a serious push to land a top player to help round out their roster. That may mean parting with some current roster players and a top prospect or two. Though it may be difficult to stomach and it may be bittersweet, it’s important to recognize what the Blues could do.

One Stanley Cup is great, yes. But what about a second Stanley Cup? There are certain times to be greedy and this could be one of them.

In the case of the Blues, they returned the majority of their championship roster for 2019-20. They’ve been able to pile up the points even with significant pieces of their lineup sidelined with injuries. They’ve remained among the league’s elite while still overcoming adversity. Even though it’s still relatively premature to discuss the playoffs, the Blues are shaping up to be a legitimate contender once again.

The championship window is still open for the Blues. In fact, it might be wide open. There is a legitimate chance the team could take another deep run into the playoffs assuming they can get healthy and maybe add an additional component or two. Can they turn their back on what may be a golden opportunity?

The Blues already made history with their first Cup. The iron might be right to strike again in 2019-20. Will the Blues make another splash before their window closes?