Where could the New York Mets go after Yoenis Cespedes savings? 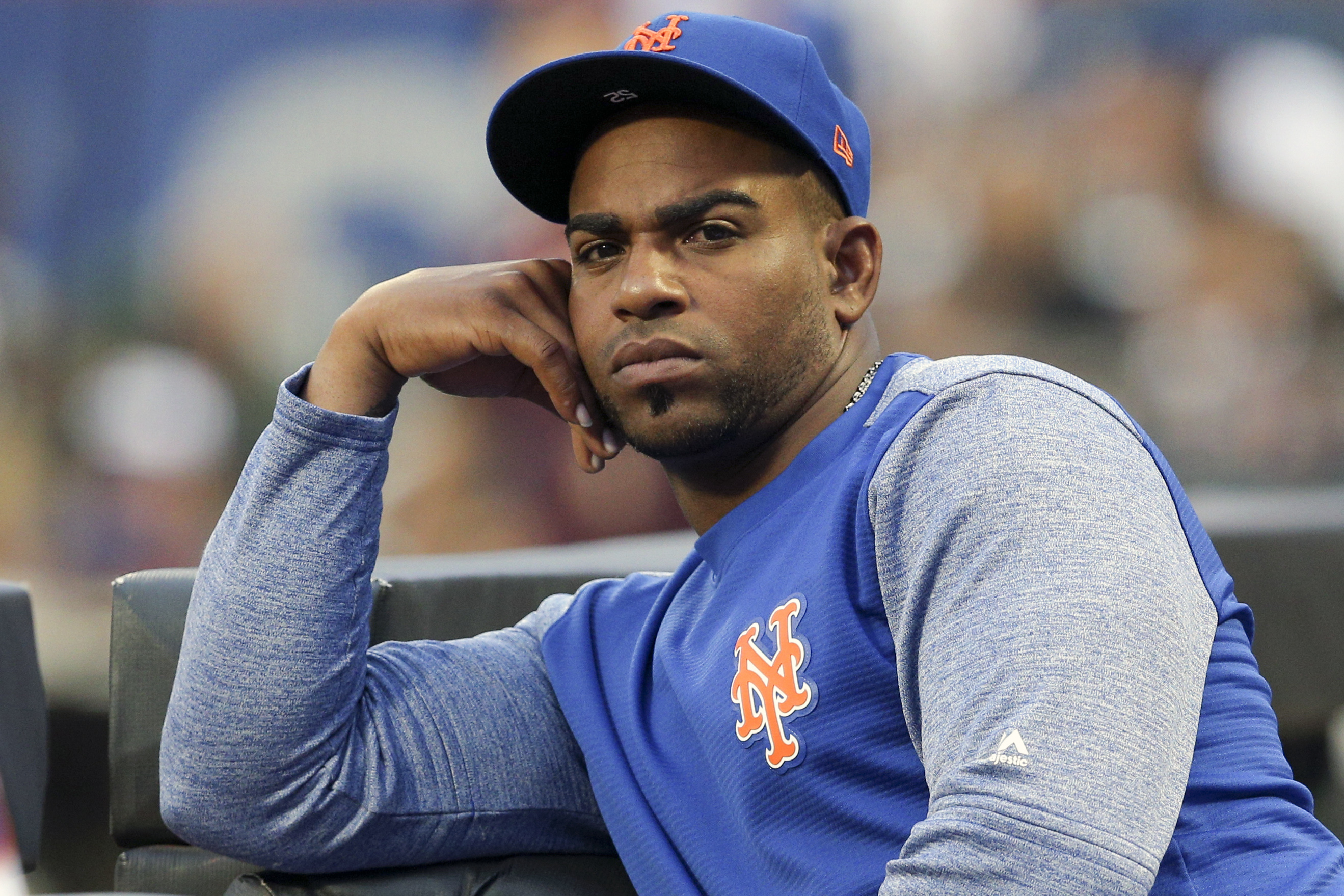 Where could the New York Mets go after Yoenis Cespedes savings?

The New York Mets are now officially under the luxury tax thanks to their renegotiated contract with outfielder Yoenis Cespedes. The deal came after the Mets filed a grievance against Cespedes for the circumstances of his broken ankle, which came on his ranch in Florida despite the fact he was supposed to be rehabbing previous heel surgeries. The Mets are now only on the hook for $10 million in 2020 with another $10 million available to Cespedes via incentives, so this cash savings should be big for a franchise that has been very hesitant to even go near the luxury tax.

Before the renegotiation, the Mets’ payroll was slated to be around $188 million, but the more important figure was the $203 million luxury tax number. Dropping $19.5 million off those totals brings the Mets back to around $182 million in luxury tax totals, giving them $25 million to play with before they consider any other money saving moves, such as dealing Jed Lowrie to clear more space under the threshold.

The luxury tax counter also isn’t fully calculated until the end of the season, so the Mets easily avoid it by dumping salaries at the trade deadline if they are out of the race. That’s an eventuality they would like to avoid, however, so let’s look at a few options the Mets could explore with their newfound spending cash (assuming it doesn’t simply end up in the pocket of the Wilpons).

The Mets have addressed a few needs this offseason, but the bullpen hasn’t been one of them. Retaining Brad Brach and potentially shifting either Steven Matz or Michael Wacha to the bullpen doesn’t do enough to help improve a unit that was one of the worst in baseball a year ago. There are some high impact arms still available in free agency like Dellin Betances, so adding two more relievers could really fortify the Mets’ pitching depth.

The Mets have floated around the market of the backup catchers, but with payroll tight it wasn’t much of a priority. With Brodie Van Wagenen’s newfound cash, the Mets can bring in an upgrade over Tomas Nido, who could then be used as a trade chip to fill another area of need.

This rumor has been floating around for the entire offseason, and now the Mets have the financial flexibility to add Marte to be their everyday center fielder. With a team option for 2021, Marte could be a big boost for the next two years or a trade chip if things go wrong as well. The issue here would be if the Mets want to pay the price in terms of players and prospects to land Marte from the Pittsburgh Pirates.

We know that Van Wagenen loves his splashes, and now the Mets do have the flexibility to absorb a big salary in a trade. The most prominent names on the block include Mookie Betts, Kris Bryant, Nolan Arenado, and Francisco Lindor. Each would probably cost a ton in trade, but landing any of these players would be a franchise altering move for the Mets. With Steve Cohen’s deep pockets coming soon, the Mets could not only trade for a star but afford to give him a long term contract extension.

Take care of their own guys

This is the least sexy option, but the Mets could use the savings as part of a solid first year in a contract extension for some of their arbitration eligible players. Noah Syndergaard, Michael Conforto, Marcus Stroman, and Steven Matz could fit this profile, so getting some cost certainty while extending the team’s contention window would be a good use of these assets. 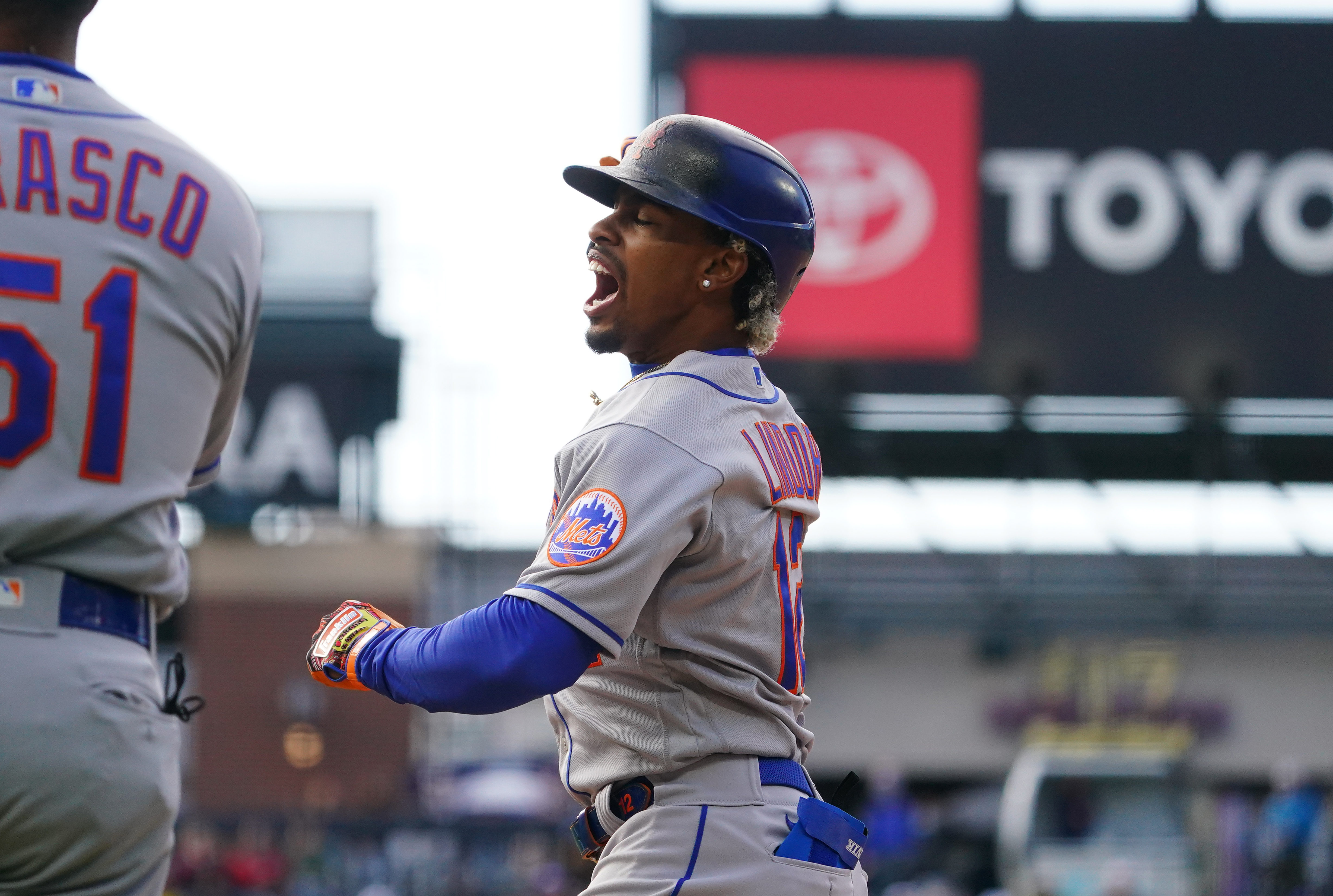