Admiral Schofield appreciates his time with the Capital City Go-Go 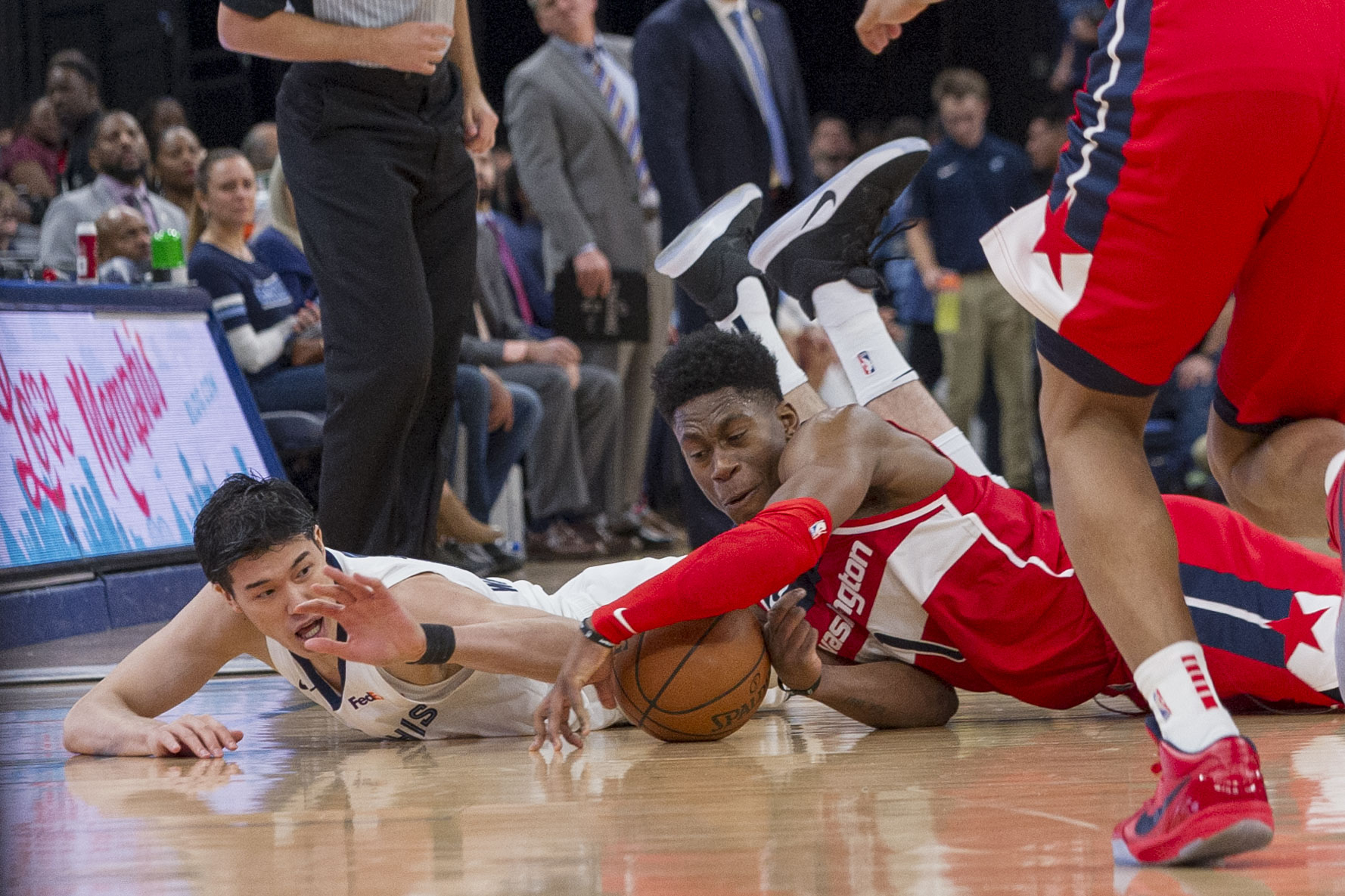 Admiral Schofield appreciates his time with the Capital City Go-Go

MEMPHIS — Admiral Schofield returned to FedEx Forum and was greeted with boos from the Memphis crowd. Last time he played in the Bluff City was nearly a year ago; he was a Tennessee Volunteer playing against the rival Memphis Tigers. In that game, Schofield single-handedly dominated and left his imprint on the rivalry. Fast-forwarding to this past Fall, Memphis guard Lester Quinones made a snarky comment about Schofield being in the G-League.

“People try to throw shots, like oh you’re in the G-League, but it’s actually a helpful thing,” Schofield said. “I still get paid my NBA contract. So, I’m not worried about anything.”

Contrary to popular belief, the G-League has been a great experience for Schofield and affording him the opportunity to continue to fine-tune his game. The rookie says playing with the Go-Go has helped him understand the game more and prepare him for his opportunities when he gets called up by the Wizards.

“It’s just getting a feel for the NBA game and how the game is played,” Schofield said. “It helps build confidence but also get the reps and the minutes. I’d rather be playing with the Go-Go and the Wizards getting minutes, rather than just sitting on the bench trying to learn by watching. That’s not the way I learn, I learn by doing.”

In the Wizards’ 128-111 loss to the Grizzlies, the second-round pick contributed 14 points off the bench, shooting 5-for-8 from the field and knocking down 3 of his 5 shots from behind the arc. His teammate Bradley Beal praised his efforts and was happy for the Volunteer’s homecoming of sorts.

Bradley Beal on @admiralelite15 returning to play in Tennessee: "I was happy for him, man. He came in here with a lot of energy, a lot of focus. He's a true work horse. He's one of those guys, you plug him in and you know he's going to give you 110 when he's out there." pic.twitter.com/zINskgQqFl

The 22-year old says every day he’s learning and openly admits over the last several months he has gotten smarter about playing on the professional level through his experiences with the Go-Go and the Wizards. He says it’s all about becoming a better player overall.

Schofield’s journey in the NBA is one that’s very relatable for any player who is steadily learning the game. It shows the G-League is serving a purpose and perhaps younger players will understand that playing at that level is not a bad thing, but if used correctly can help prepare them for the NBA.