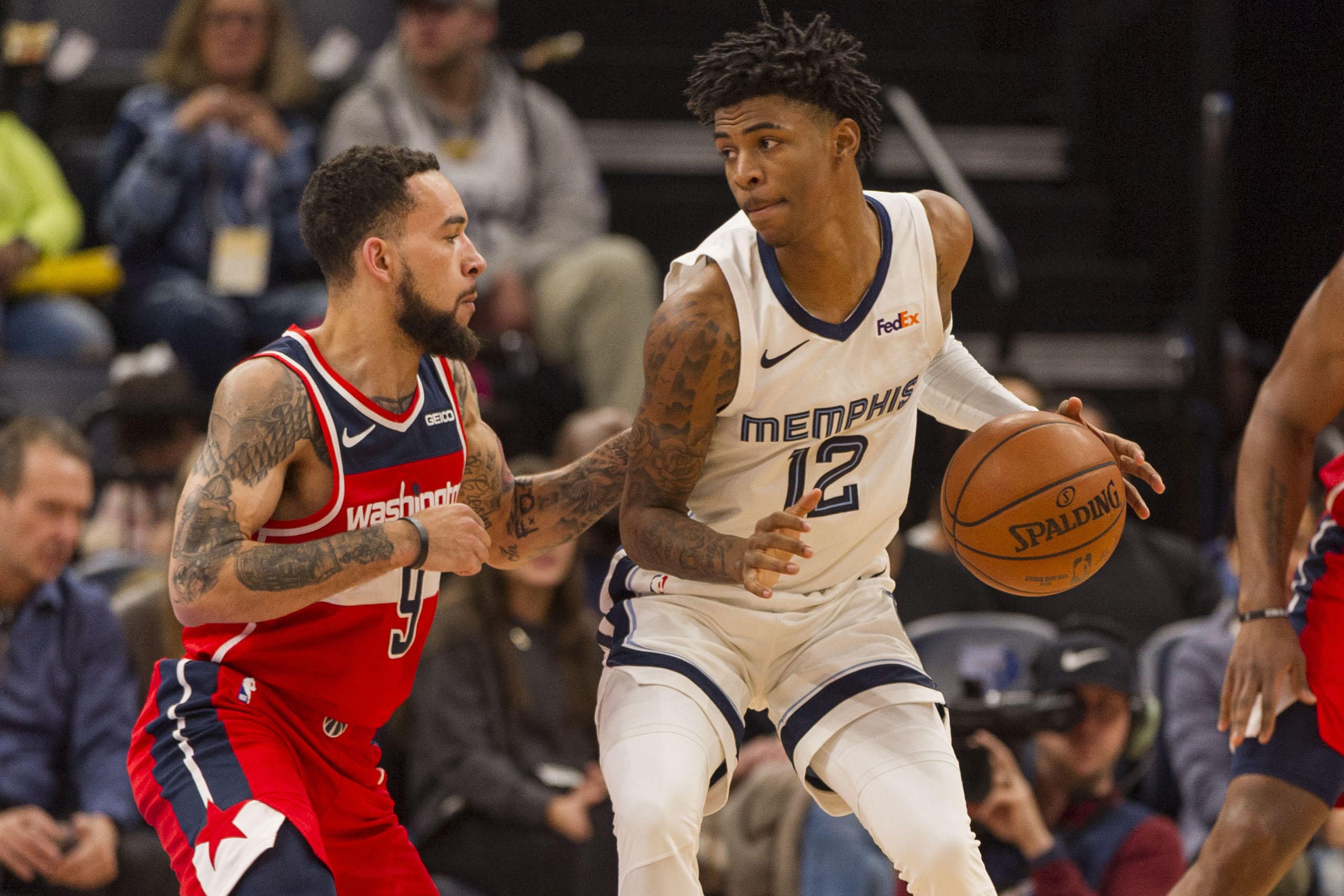 MEMPHIS — Washington Wizards point guard Chris Chiozza has heard it all. He’s too small, he’s not an elite athlete. People also doubted that he would ever make it to the NBA. Despite going undrafted, the Memphis native didn’t buy into what the critics had to say about him. He stayed the course throughout his unpredictable basketball career and finally accomplished a goal he’s been chasing his entire life.

“It’s like a dream come true,” Chiozza said after a 128-111 loss to the Memphis Grizzlies. “Once I found out I was coming here, the whole five or six days on the way up to here, I was like man, I can’t wait to come home. So, everybody back home can come see me play. Like I said, it’s just like a dream come true, to be in this situation.”

Chiozza grew up in Memphis and played at White Station High School. He decided to leave the city and play basketball at the University of Florida under then-head coach Billy Donovan. He would leave his mark on the program by finishing his career as the Gators all-time assist leader with 571. Not to mention he will forever be remembered for knocking down a three-pointer at the buzzer to defeat the Wisconsin Badgers in overtime in the NCAA Sweet 16 at Madison Square Garden in 2017.

After Chiozza’s collegiate career was over at Florida, his path to the NBA has been untraditional. He went undrafted in 2018 and played in the G-League waiting for his moment. During that time, he says being locked in brought him to this moment as a two-way player for the Wizards.

Chiozza came off the bench against the Grizzlies and contributed eight points, shooting 3-for-6 from the field and 2-for 5 from behind the arc. He also had four rebounds, two assists, and two steals in front of his hometown. He admits being overzealous about getting this opportunity playing at home in Memphis.

“I mean, it’s exciting, it’s something I’ve always wanted to do,” Chiozza said. “It’s the first chance I got to do this. So, I was real excited. Probably was too excited. It probably showed when I first got in the game. It’s just different when you come from a basketball city, making it out, and coming back to play here.”

Chiozza says he’s valuing his time with the Wizards because he is getting a chance to learn from guys like Isaiah Thomas, Bradley Beal, and John Wall. He says learning their work ethic has been very beneficial.

“Nothing is given to you,” Chiozza said. “The hardest part isn’t making it. The hardest part is staying here. Every day, every year you got more and more people coming here playing your position, coming for your spot. And you gotta be ready and continue to work, every day.”

After the game, Chiozza took pictures, gave out hugs, and signed autographs for family and friends that were in the stands waiting. To Memphians, Chiozza’s story is inspirational because it shows hard work eventually pays off, which is something people across the Bluff City understand all too well. Chiozza says he hopes the future generation of hoopers coming from Memphis can learn from his story.

“Man, keep working,” Chizzoa said. “You can do it. Never let anybody tell you can’t. I had a lot of people tell me that I wasn’t going to be a high D-1 college player, and I went to college and played for a big school and now here I am doing what I always wanted to do. So, keep working.”