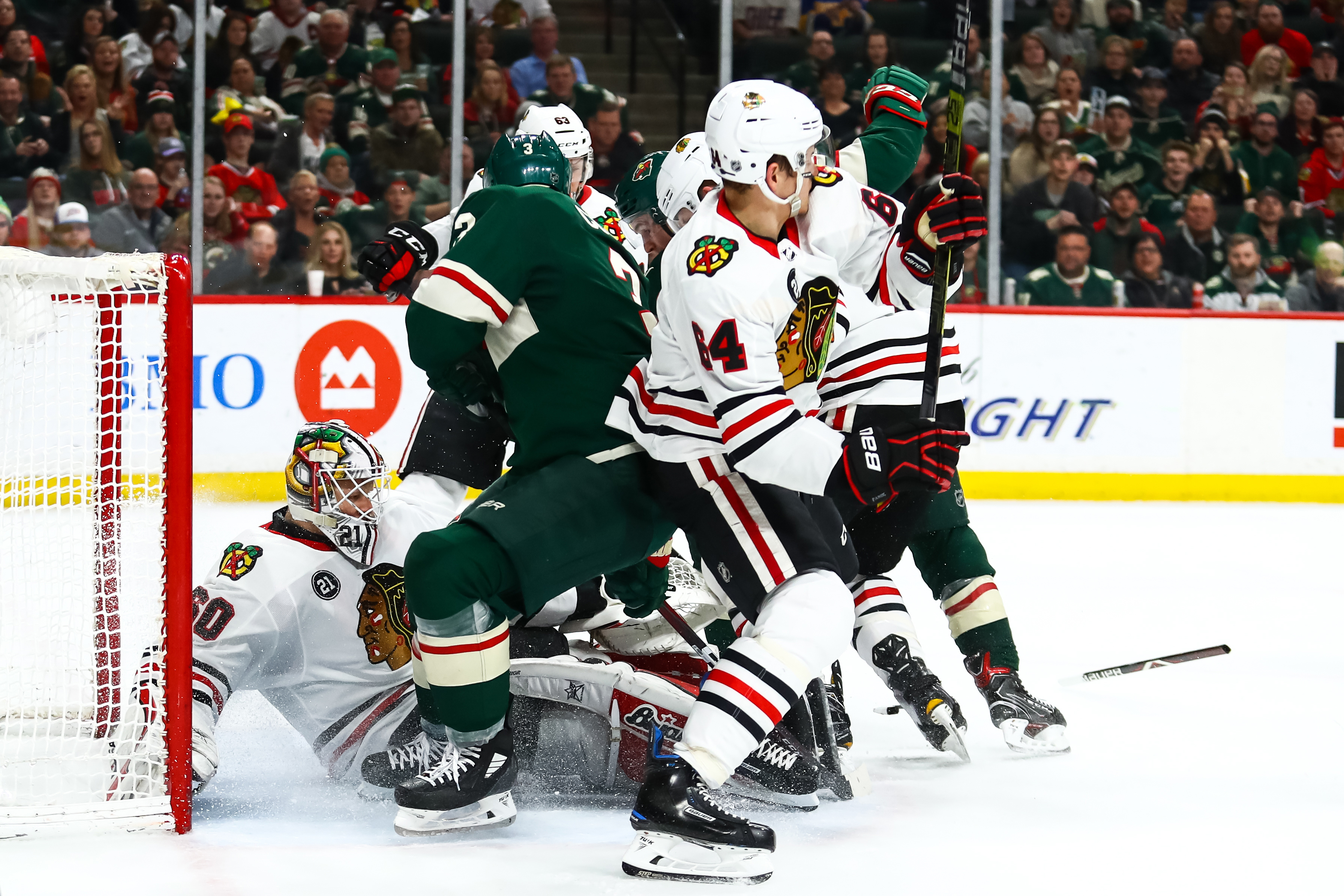 Deception. It’s one the things that we as humans seem to excel at. Everyone wants to get their way most of the time. Deception can be malicious at times, but I would say most of us tend to downplay our abilities in order to lull our foe into a sense that we don’t want what we’re after. In the work place, we tend to always be looking for a way to climb the ladder into better positions. Depending on the office environment, you either need to be aggressive or passive. When you need to be aggressive towards promotion, everyone knows that you’re looking to advance. However, it’s those times when you need to be passive and covert in your intentions that can be viewed as deception by others. And that is exactly what Sun Tzu was talking about in his treatise, The Art of War. At one point, you may have applied for a better position in your workplace, but you mention it to no one, simply because you don’t want your competition for the position to know. You want them to think, that you are not direct competition. You want them to do all the talking about how they’re the best candidate, while you’re gathering the information you need for your own campaign for the position.

Sports are all about deception. Coaches are always scouting out the opposition as best they can, and then draw up plays to help combat that opponent. That’s the obvious bit. Where the deception comes in, is how you go about that. Last season’s Stanley Cup Champions, the Saint Louis Blues, were very deceptive. If you had looked at the stats and the standings prior to the Christmas break, none of us thought they even had a chance of making the playoffs. But a change of personnel, both in coaching and goaltending, and they surged through the second half of the season, propelled them into the playoffs, and all the way to the top. Just like Sun Tzu said, the Blues were the embodiment of that bit of deception.

While the Minnesota Wild have been on a bit of tear lately, every game, I’m waiting for it to end. This is a team, that every season seems to deceive its fans. Now those of us who dig deep in to the numbers after season, we can see the smoke and mirrors for what they are, but for the more casual fans, the Wild are able to deceive the fans into thinking “hey, maybe this is the year.” The fact that this team has to regularly dig themselves out of a goal deficit is troubling. At some point, they’re going to find that they can no longer get out of their self-dug grave. That is when two losses in a row, becomes three in a row, and then four in a row, until you no longer know what a win feels or looks like. Heck, there have been wins where it feels like it’s not much of a win, considering how many goals they’ve given up on a nightly basis. I’ve spoken of this in numerous game previews, but if you’re not concerned about the number of goals this team is giving up (even in though they win), then I’m concerned about you. As the old saying goes, “defense wins championships” and we’re not getting much as far as team defense.

Chicago too, is good at deception. Now overall, this is not the Chicago Blackhawks that were contenders year after year. Right now, they’re also sporting a three-game losing streak. When it comes to the Minnesota Wild, this is where the Blackhawks will lull both the team and the fans into thinking this is the time that they will will at United Center. Again, if you’ve followed the team for a while, you will be well aware that United Center is not a kind arena for the Wild, even when Chicago is struggling. And while the Blackhawks’ goals per game is near the bottom of the league, they still have players like Patrick Kane and Jonathan Toews who find a way to make things happen against the Wild. Another interesting stat for Chicago, is that Kane and Toews are leading the Blackhawks in penalty minutes. I’m not sure if this is because of the amount of ice time they rack up on a nightly basis or if it’s because as the elder statesmen of the team, the penalties of the lazy variety (hooking, tripping, slashing), because their age is catching up to them. Yet while those two have the most penalty minutes, it doesn’t appear to have effected the team too badly, as Chicago’s penalty kill is in the middle of league.

Yes, there are still too many unknowns with this team. However, it’s the smoke and mirrors, or the deception, that has me most concerned. I wish I knew if this team was serious or they will crash and burn at the last moment and we still end up with a middle of the pack draft position. And with this team, I think Alfred, Lord Tennyson said it best:

A lie that is half-truth, is the darkest of all lies.