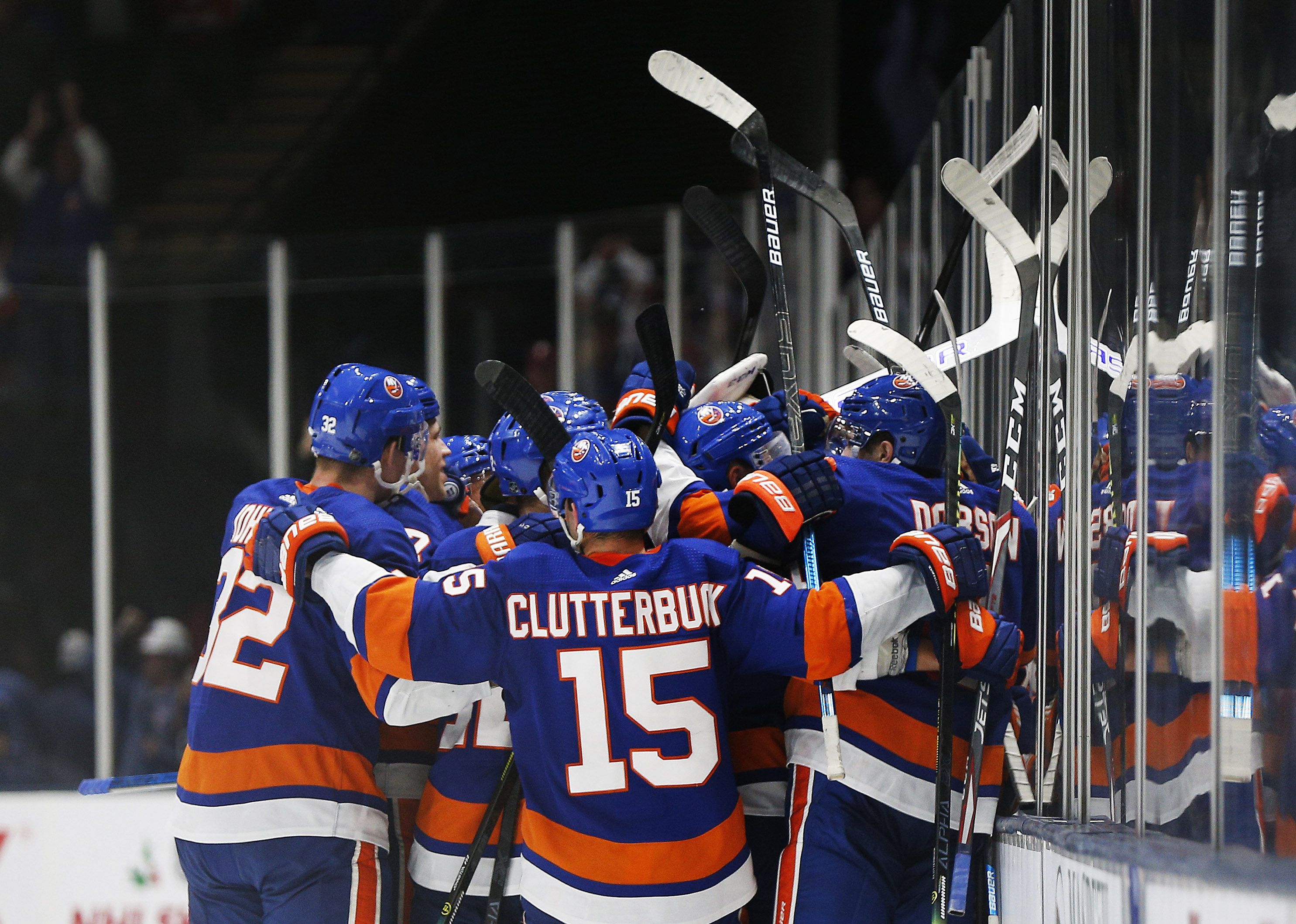 The Islanders saw an 18 percent increase in value in the latest list by Forbes of the most valuable teams in the NHL.

The Islanders ranked 18th this year behind both the New York Rangers and New Jersey Devils. Forbes listed the Islanders’ value currently at $520 million and the team pulled in revenue of $115 million during the 2018-19 season, according to Forbes.

By comparison, the Rangers, who have not made the playoffs in the past two seasons, are the highest valued NHL franchise at $1.65 billion. The Devils are 15th with a valuation of $550 million.

The Stanley Cup Champion St. Louis Blues finished one spot in front of the Islanders at 17, with a value of $530 million.