Oilers Remain In On Taylor Hall 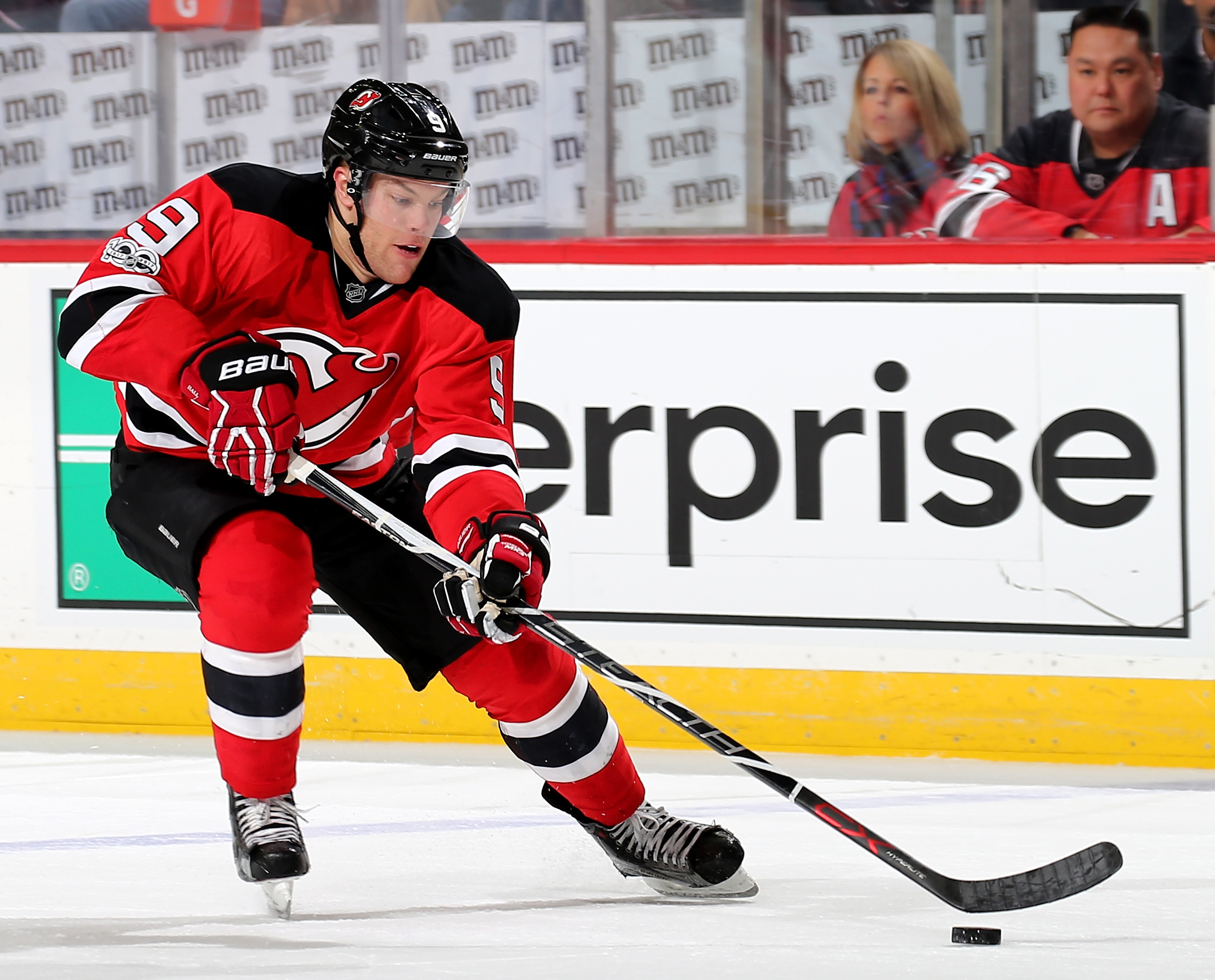 Oilers Remain In On Taylor Hall

The Edmonton Oilers remain interested in New Jersey Devils forward Taylor Hall. After it appeared as if Hall was heading to Arizona on Saturday night, the situation remains fluid. The goal for Ray Shero is to move the franchise winger sometime before the roster freeze later this week.

Sources indicated that the Oilers, as of Saturday night, were out on Hall. That was no longer the case on Sunday. Sportsnet’s Elliotte Friedman reported on Sunday night that the Coyotes were not offering Barrett Hayton and Victor Soderstrom in a deal for Hall. He also reported that the teams were “haggling” over prospect Kevin Bahl.

At this point in time, I do not believe the Coyotes are the front-runner anymore. I also believe that the Oilers have re-emerged in talks. Jim Matheson ‘speculated’ on Sunday that GM Ken Holland would be offering the Devils a conditional second round pick and the rights to Jesse Puljujarvi.

Any deal involving Hall is going to involve a pick. The stipulations on the pick, speculated by Matheson, would be that the pick turns to a first should the Oilers make the playoffs.

Puljujarvi and a conditional second might be the base of a deal, but the Oilers would need to give up more. The club has no interest in dealing Evan Bouchard, Ethan Bear or Philip Broberg. They could, however, deal Caleb Jones. I’m of the belief that Jones would be part of any deal with the Devils.

The other question is salary. The Oilers have no cap space so how could they possibly acquire Hall? The Devils are willing to either take salary back or eat some of Hall’s remaining deal. I think they could be enticed to do both if they get the pieces they want. Brandon Manning is a name that’s been out there, but Alex Chiasson could also be used to offset the money.

This is by no means a guarantee that the Oilers will trade for Hall. They have the pieces and there is a mutual interest between the sides for a reunion. Hall loved playing in Edmonton and time has healed most wounds. Ken Holland has an interest in the player because he knows Hall would change the complexion of Edmonton’s forward group.

This saga has dragged on longer than anyone thought it would. The Devils have an appetite to get this done, and the Oilers have the assets and the interest. As of this morning, they are very much still in this.

Where it goes from here? Who knows, this has already been one wild ride.