Panthers mulling QB change, Will Grier in the mix to start Week 16 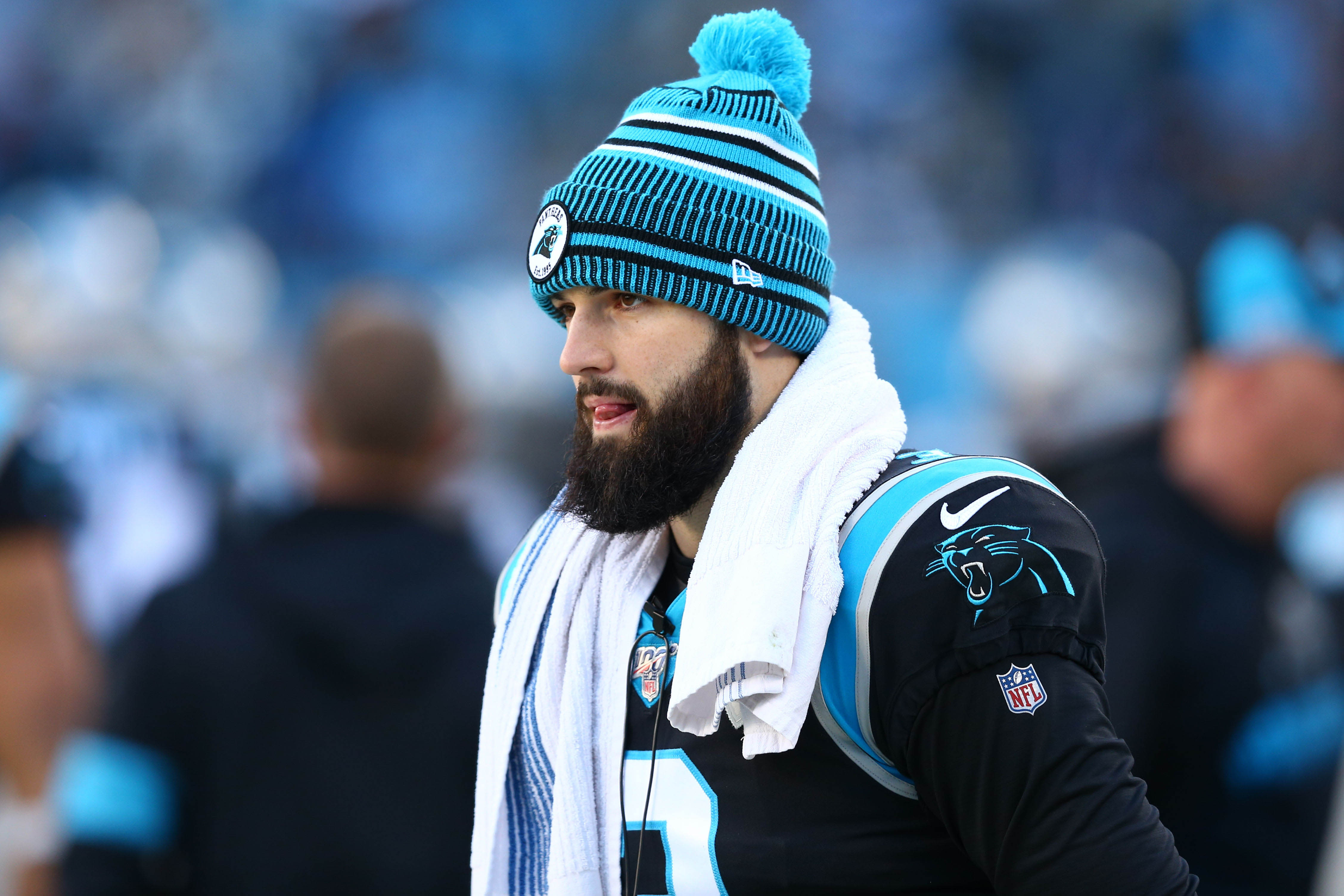 Panthers mulling QB change, Will Grier in the mix to start Week 16

After another poor showing from Kyle Allen, the Panthers are mulling a change at the quarterback position that could potentially open the door for a rookie start next Sunday’s game in Indianapolis.

Interim coach Perry Fewell told reporters on Monday that he will not commit to starting Allen at QB this week. Instead, he will wait until Wednesday to make a decision.

Panthers’ interim HC Perry Fewell will not commit to starting Kyle Allen at QB this week yet, saying he will make a decision on Wednesday.

Allen threw three interceptions in Sunday’s loss to the Seattle Seahawks, bringing his season total to 15. Safe to say Fewell isn’t happy with how much Allen is turning the ball over.

Panthers QB Kyle Allen has more turnovers this season (22) in 12 starts than Cam Newton has ever had in any of his nine seasons with the Panthers.

With Allen struggling, it’s possible Carolina turns to 24-year-old rookie Will Grier, who has yet to make his NFL debut. And with nothing to play for in the last few weeks of the season, it wouldn’t hurt for the Panthers to see what they have in the third-round pick out of West Virginia.