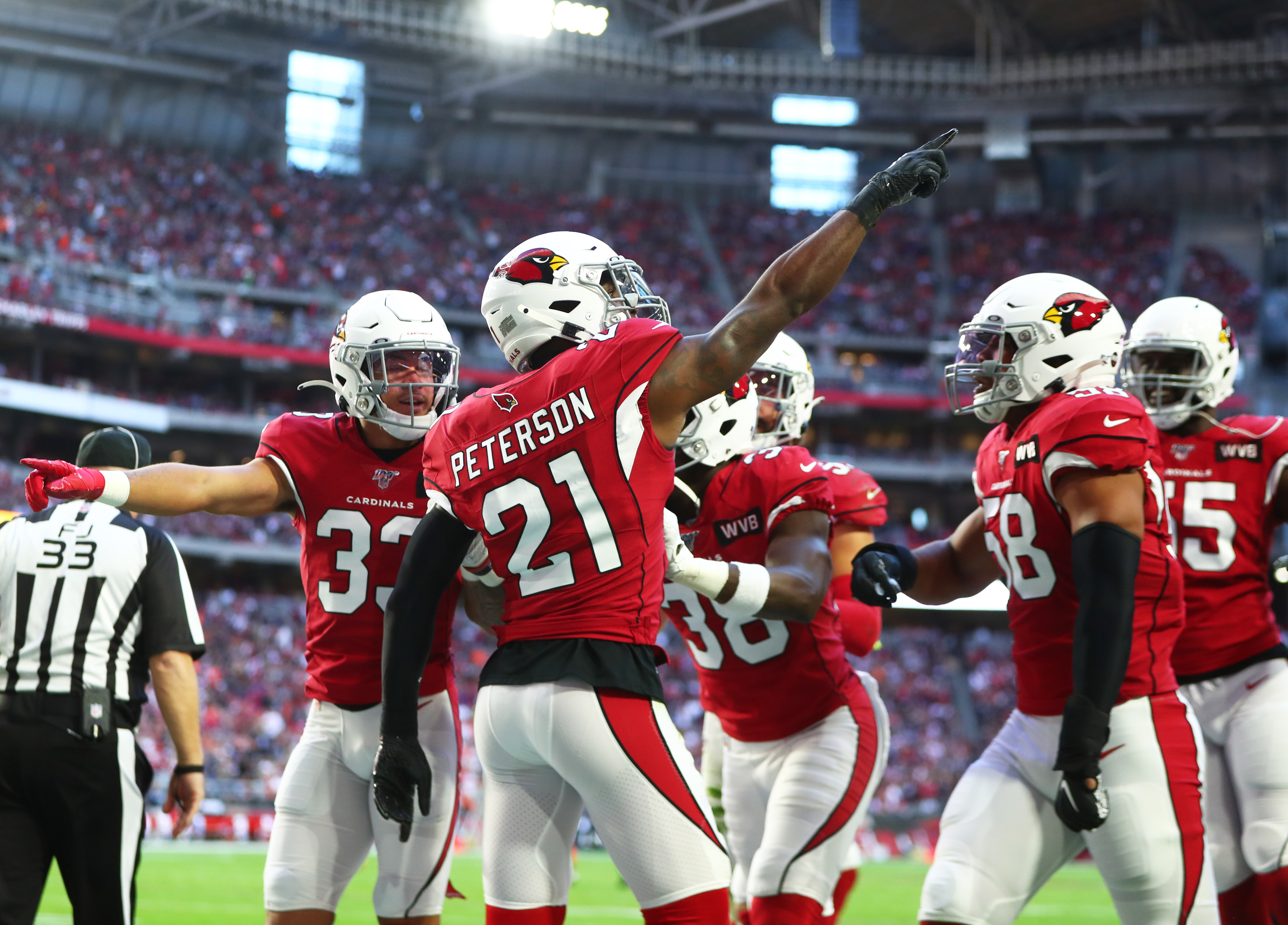 Cardinals star cornerback Patrick Peterson still has one year remaining on his current deal, but that hasn’t stopped the speculation from surfacing about him being traded.

Peterson was reportedly on the trade block during the time leading up to the deadline last season, although this particular year was quieter. Still, with the Cardinals struggling to pile up wins, there’s been talk about possibly moving him, and continuing to stock up high draft picks during the rebuild.

“This won’t be my last home game here,” Peterson told reporters after the game. “I’ll be back.”

He also reflected on how it was to cover dynamic receiver Odell Beckham Jr.

“That’s my first time ever going up against Odell,” he said. “It was a pleasure. One fellow Tiger against another. It was a fun matchup. It was a fun game. I knew I was going to have a couple of opportunities with Baker being the gunslinger he is. I wanted to make the best of the opportunities when they came towards me.”

It appears Peterson is in good spirits, so maybe there’s more talk internally about him getting a contract extension in the near future — rather than being moved.