Your Afternoon Dump... Where Robert Williams' hip injury will keep him out several weeks 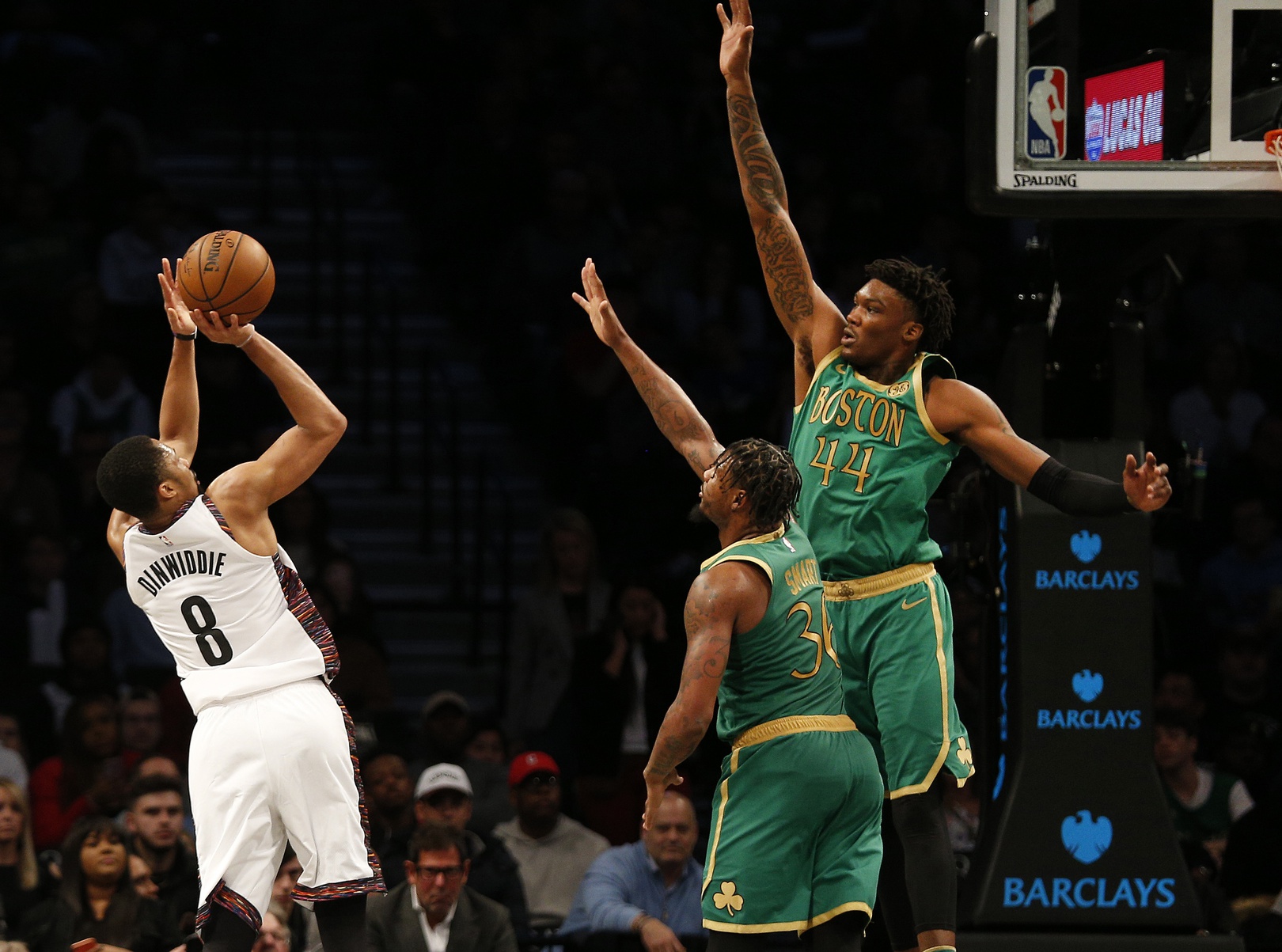 Your Afternoon Dump... Where Robert Williams' hip injury will keep him out several weeks

#NEBHInjuryReport Following further testing, Celtics center Robert Williams has been diagnosed with a bone edema in his left hip and will be required to limit his basketball activities while it heals. His status will be reassessed in approximately three weeks.

This injury sucks because I had high-hopes for Rob Williams fast-forwarding his learning curve this season. More time off the court doesn’t help. And Rob was more than a shot-blocker and rebounder:

Man, @rob_williamsIII can move the ball. Smooth on the handoffs and accurate on the backdoor cuts. #Dimelord video courtesy @MattEsposito_ pic.twitter.com/XRgZjSI3Br

No, this specific news will not impact the Celtics efforts to land a big man. You’ll see more minutes for Theis and Kanter. Grant Williams will play some center. Vincent Poirier will see action when there’s foul trouble. Hell, Tacko Fall might see the court.

Come mid-January, if the hip is not responding, then Danny Ainge will become more proactive. Again, I’m not expecting a major move for anyone named Love, Aldridge or Adams.

Marcus Smart's eye infection has now spread to both eyes. He has seen specialists. Stevens was told this type of infection is usually 7-10 days and they are now around day 7.

I say this with nothing but love for Marcus, but eww.

Boston.com – NBA ratings are down, but not with the Celtics

Mass Live – Meet the dogs of the Boston Celtics