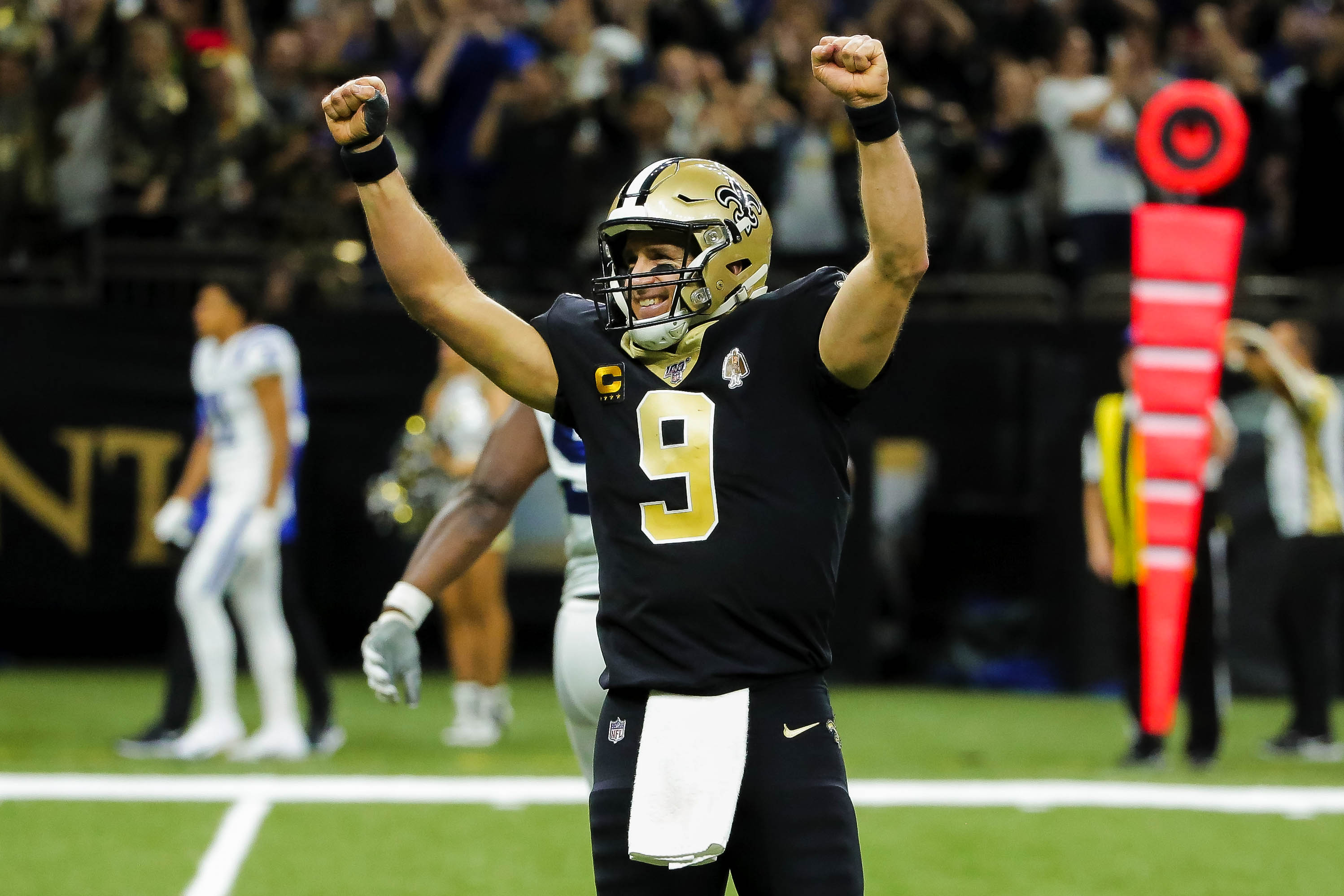 It’s almost as if Peyton Manning, Tom Brady and Drew Brees will always be linked, and sure enough, they are, in one particular passing statistics category.

Heading into Monday’s Colts-Saints game at the Superdome, Manning had held the record for most touchdowns by any NFL quarterback ever, with 539. Behind him was Brady, with 538, and then Brees, with 537.

But that leaderboard didn’t stay as is for long.

Brees threw four touchdown passes in the game, surpassing Manning, and setting a new record, with Brady nipping at his heels. His third one of the night went to tight end Josh Hill in the third quarter, and it broke Manning’s record, so you’ll want to check it out below.

5️⃣4️⃣0️⃣@drewbrees is the all-time leader in passing touchdowns! 👏 #Saints