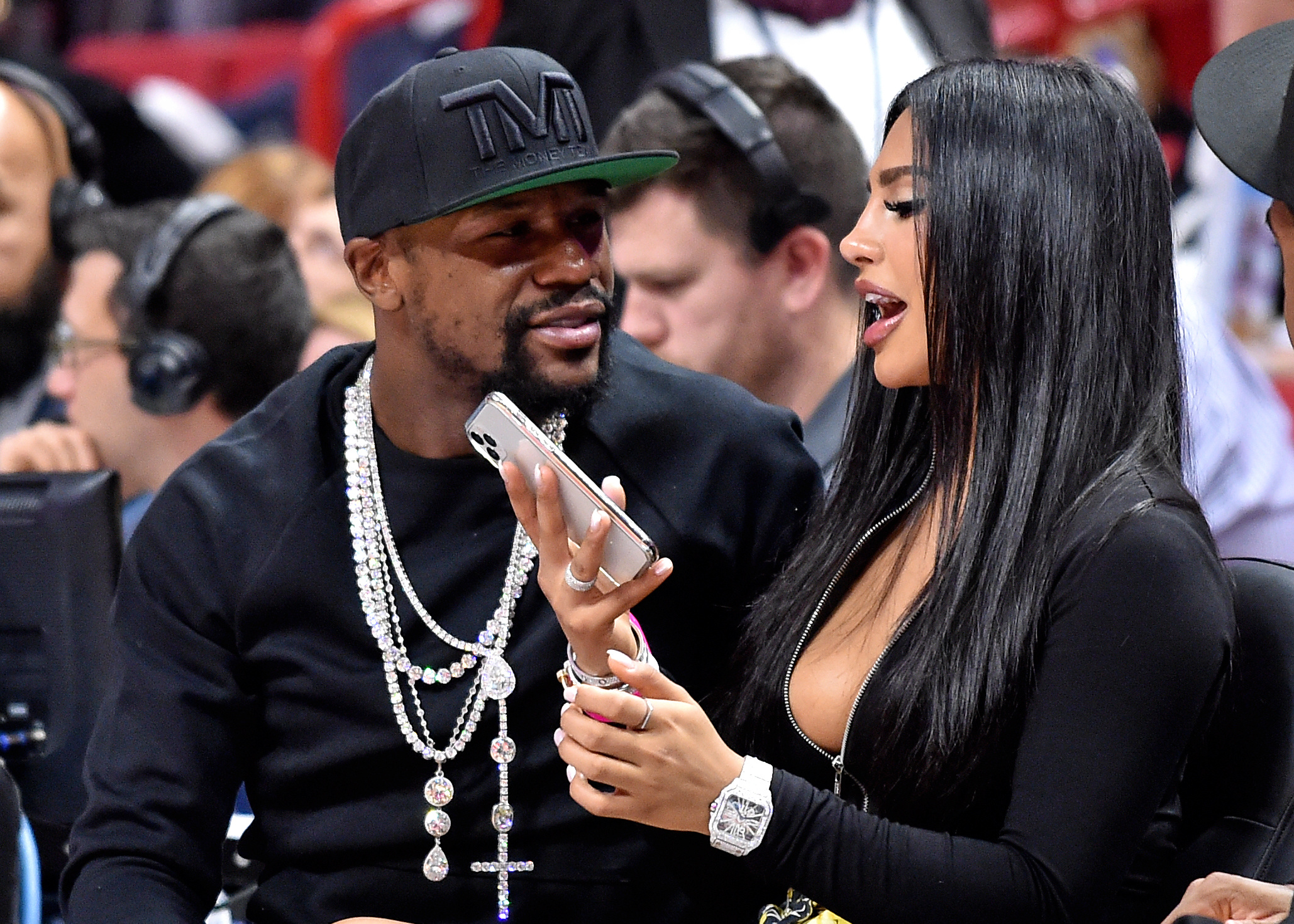 The GOAT — Floyd Mayweather Jr. — may currently be retired, but don’t think for a second that the rivalry between him and Manny Pacquiao has come to an end.

No one can forget about all the trash talking that went on between the two — but especially their camps, almost sparking a few fights — during the team leading up to their 2015 bout.

And Money May still hasn’t forgotten about it, apparently. He was at a recent event, where a fan approached him in search of an autograph, using a ticket stub from that fight. Mayweather signed it — and filmed the act of it — using a funny nickname to refer to Pac Man.

“So, what I’m about to do right now is sign ‘Victim 48,'” Mayweather said, then proceeding to draw an “X” over Pacquiao’s face.