Ho-Sang will report to AHL Bridgeport 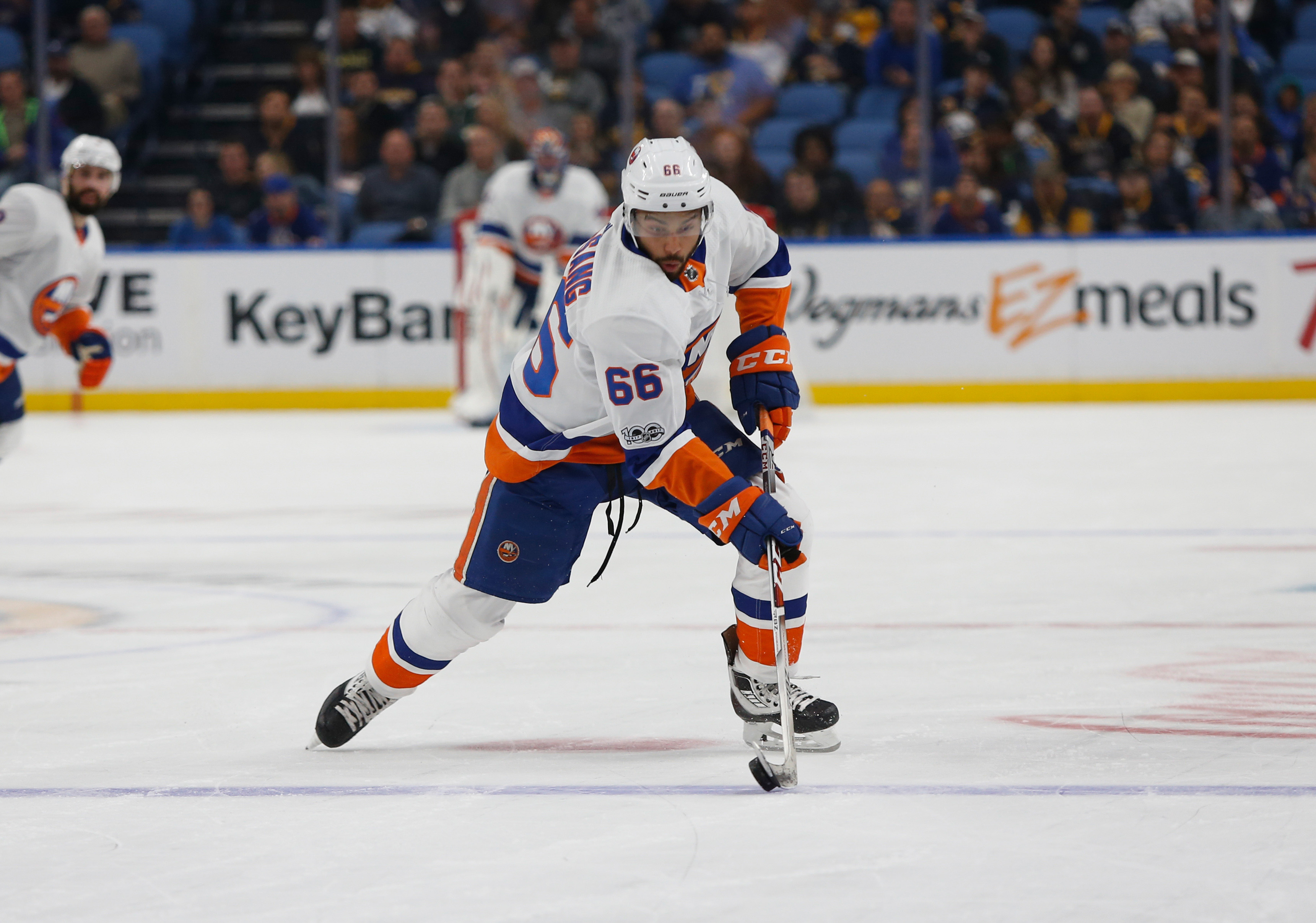 Josh Ho-Sang is headed to AHL Bridgeport after months waiting for the Islanders to trade him, the team confirmed Tuesday morning.

The first inclination that something was happening with Ho-Sang came on Monday night after the 23-year-old posted a cryptic message on his Instagram page. A snippet of the video for Eminem’s “Without Me” appeared with the accompanying message “Time to play hockey 🙊,”

Sportnet’s Elliotte Friedman reported that Ho-Sang was headed to the Islanders AHL affiliate early Tuesday and the team confirmed a few hours later.

Ho-Sang has been training in Canada since the Islanders waived him in late September with the intention of him going to Bridgeport. After Ho-Sang didn’t report several days later, Lou Lamoriello told reporters that he instructed Ho-Sang not to report after the forward had requested a trade.

Since then, things had been quiet on the Ho-Sang front up until Tuesday. Now, Ho-Sang returns with another chance at a “clean slate” with the Islanders organization.

“He just has to go there and do what he has to do as a player,” Lou Lamoriello told reporters on Tuesday. “Conform to the environment and they’ll be no issues.”

Where Ho-Sang will stand once he reports to Bridgeport is up to him, Lou Lamoriello said. During a brief chat with reporters, the Islanders GM mentioned that Ho-Sang was one of the last cuts at camp.

It’s unclear what shape Ho-Sang is in having been away from the organization for several months.

“Where he’s at now physically and mentally we’ll just have to wait and see,” the Islanders general manager said. “From our end of it, he’ll have a clean. It’s in his hands.”

Ho-Sang has seven goals and 24 points in 53 career games in the NHL. 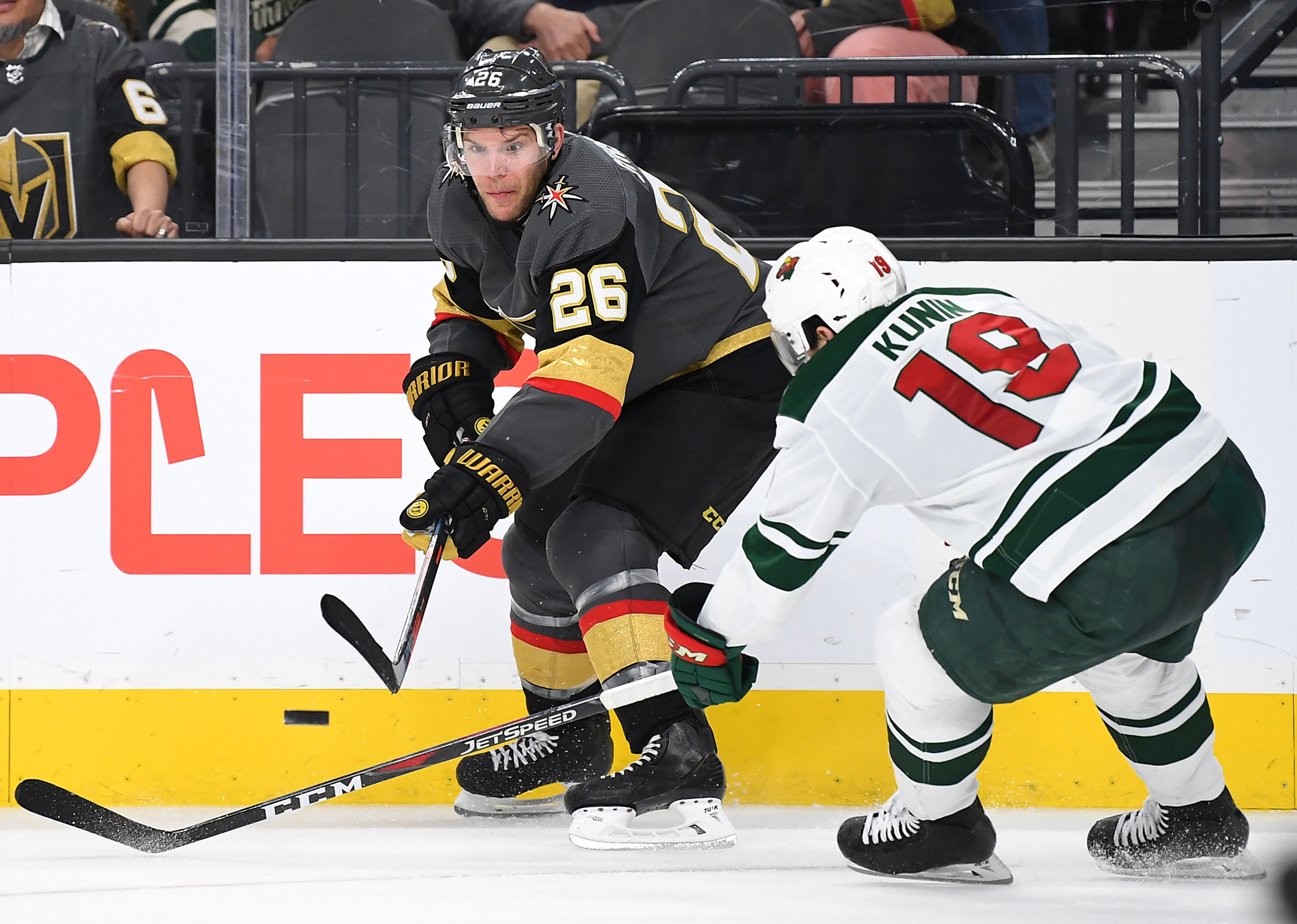