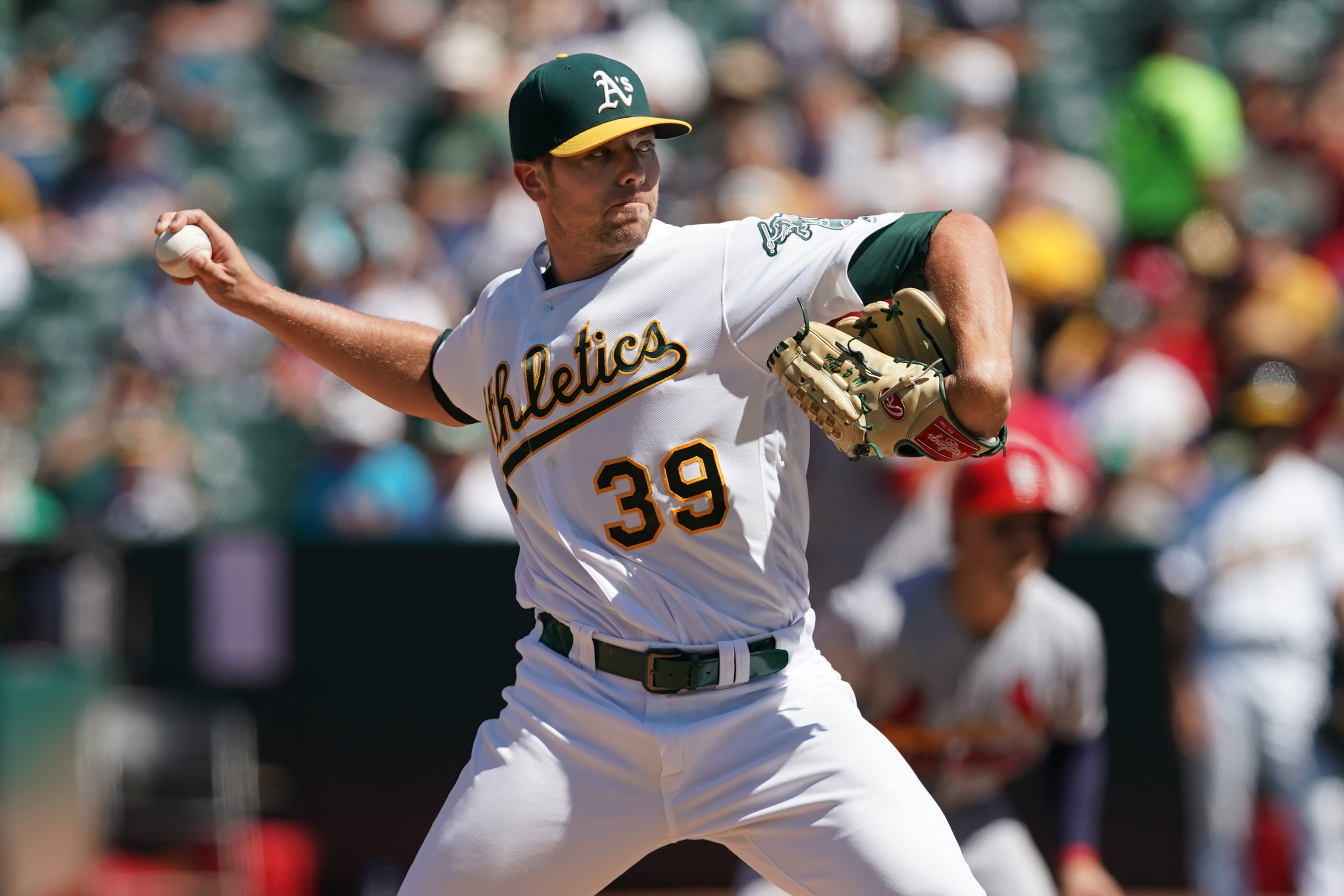 Blake Treinen of Wichita, KS is continuing to play Major League Baseball in the state of California. He is just now moving south. On Sunday, the Los Angeles Dodgers signed Treinen from the Oakland Athletics to a one year contract worth $10 million.

At first glance, one would think the Dodgers would be crazy to give $10 million to a pitcher that had a whopping WHIP! Treinen even had the same WHIP of 1.62 in 37 games with the Washington Nationals in 2017, before he was traded from the Nationals to the Athletics in a trade filled with relievers. Treinen was traded with relief pitcher Jesus Luzardo and infielder Sheldon Neuse from the Nationals to the Athletics for relievers Sean Doolittle and Ryan Madson on July 16, 2017.

The reliever the Dodgers hope they are getting is the star closer Treinen became during the 2018 Major League Baseball regular season. In 68 games with the Athletics in 2018, Treinen had a record of nine wins, two losses, an amazing earned run average of 0.78 and an excellent WHIP of 0.83. In 80 1/3 innings, he had 38 saves and 100 strikeouts, and only gave up 46 hits, seven earned runs and 21 walks. Treinen also was an All-Star and even was 15th in American League Most Valuable Player voting.

It will be interesting to see how Treinen fits into the Dodgers bullpen. Kenley Jansen appears to be still safe as the closer. However his earned run average was 3.71 last season, the highest it has ever been in his 10 year Major League Baseball career. The Dodgers also have Joe Kelly and Pedro Baez in the mix.