Steven Adams: I 's--t my pants' after game-winning free throw 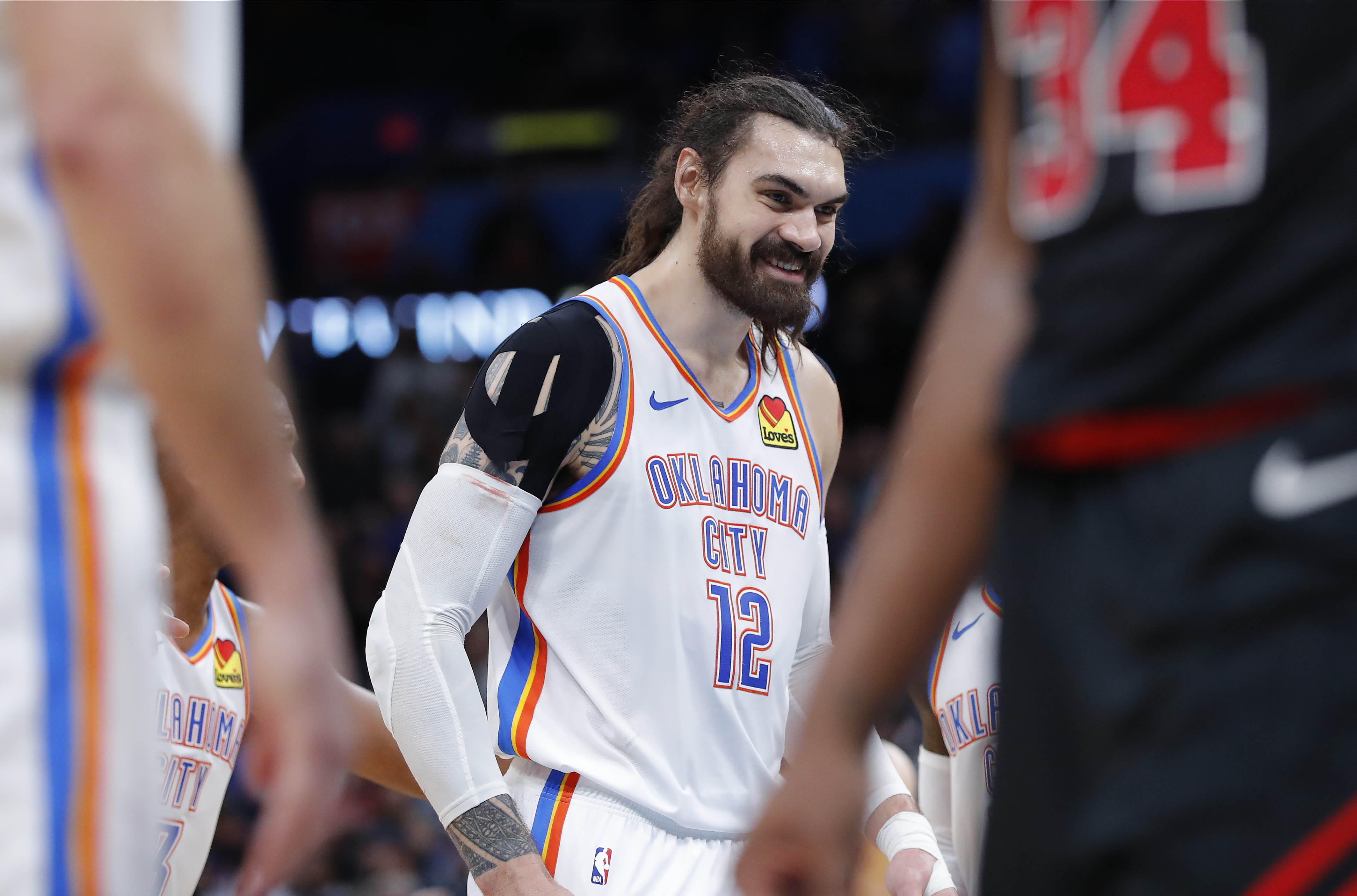 Steven Adams: I 's--t my pants' after game-winning free throw

The free-throw line can be an intimidating place to some NBA players. Even the biggest and toughest-looking guys on the court struggle with the pressure it can bring. Steven Adams is apparently one of them.

Oklahoma City’s rugged seven-footer was at the line Monday night with a chance to put his team ahead in the final seconds of a tie game against the Chicago Bulls. He made the first of his two shots but missed the second. Fortunately for the Thunder, Adams was able to grab the rebound and get it to Chris Paul, who made a pair of free throws to seal the win.

After the game was over, Adams was asked about the critical free throw, and the big man kept it real. He definitely felt the pressure.

After a huge comeback @RealStevenAdams talks about what it took for the @OKCThunder to get back in this game. #ThunderUp pic.twitter.com/7kWG94PGLG

“Yeah, I absolutely s–t my pants shooting that free throw,” Adams told Fox Sports Oklahoma. “That’s pretty tough. I didn’t realize how much pressure it is. But I made it. Gotta be happy with it.”