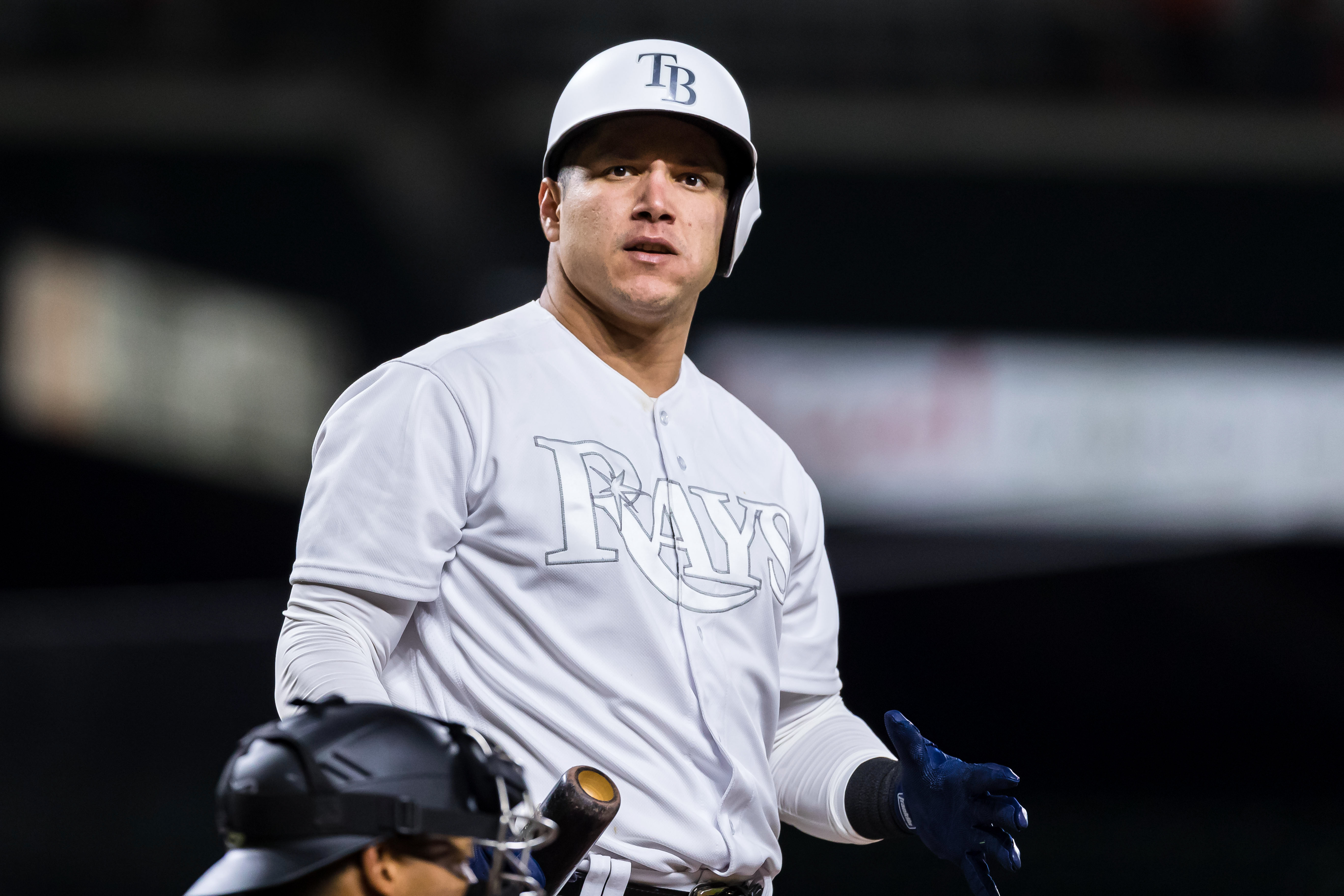 The Milwaukee Brewers have signed outfielder Avisail Garcia of Anaco, Venezuela from the Tampa Bay Rays.  The terms of the deal are for two years and $20 million.

The Brewers become Garcia’s fourth Major League Baseball team. In addition to the Rays, he has played for the Detroit Tigers and Chicago White Sox.

What appears to be the most likely possibility in Milwaukee is that six-time all-star, 2007 rookie of the year winner and 2011 National League most valuable player winner Ryan Braun of Mission Hills, CA will make the transition from left field to first base, so Garcia remains in the outfield and the Brewers can utilize his bat. However it appears that the Brewers are not comfortable of giving Braun the first base job everyday in 2020 with Milwaukee, which will probably cut into Garcia’s playing time.