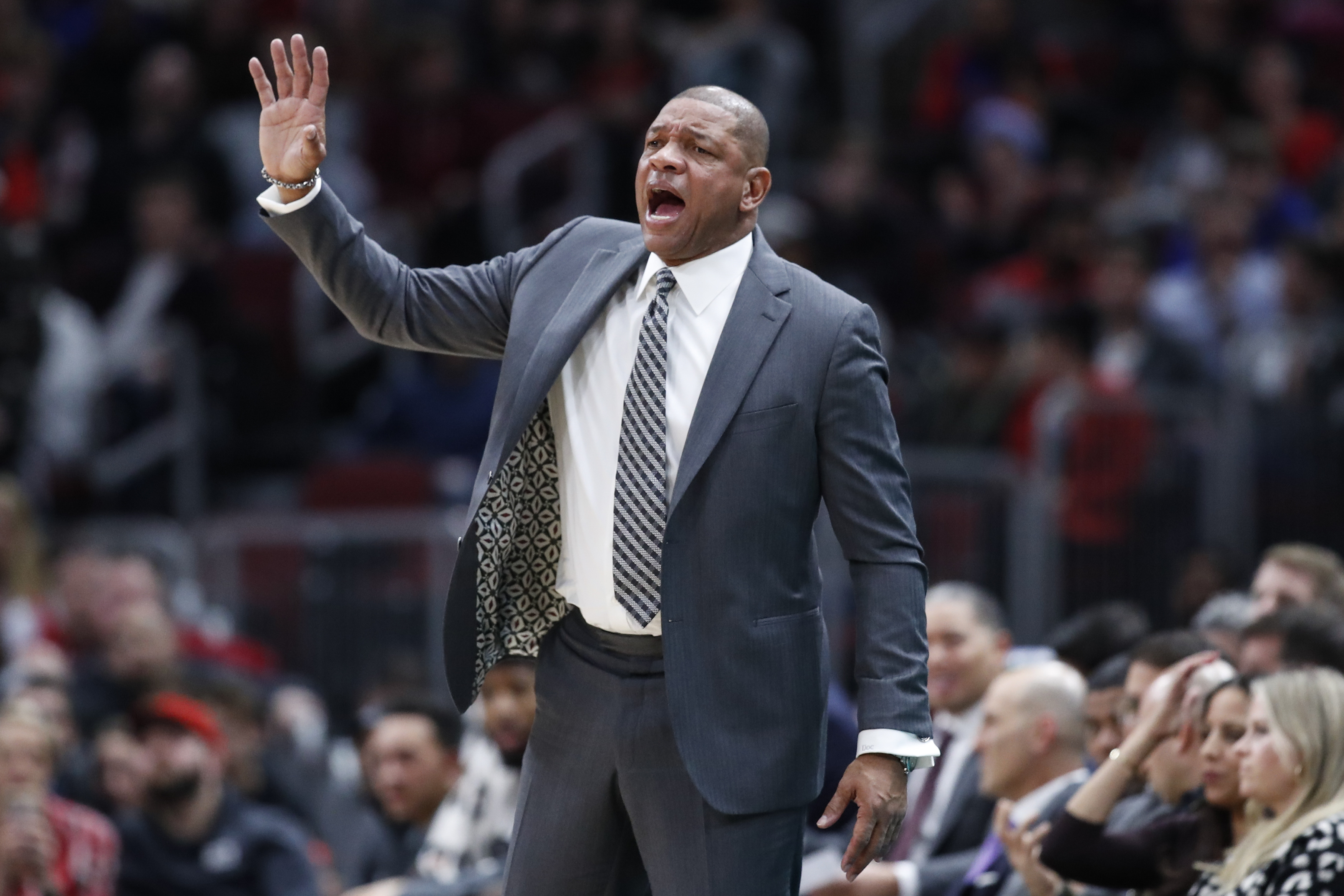 LeBron James is one of the most powerful sports figures in the world, and he has tons of clout around the NBA realm, but Clippers head coach Doc Rivers had accomplished much in his tenure in Los Angeles and Boston as well.

Rivers won a title with the Celtics, and with the team currently sporting a 21-8 record — trailing just the Lakers in the Western Conference standards, coincidentally — he could be on his way to winning another, either this season or in the years to come, now that Paul George and Kawhi Leonard are on his side.

And to his credit, he’s wise enough to know that he’s earned the platform to speak out about issues around the league if he feels it’s in his best interest. He recently did exactly that, this time taking aim at James, and the way he uses his power over the Lakers organization to control his load management when he sees fit.

“It’s our philosophy,” Rivers said, via USA Today, when asked about load management, compared to what the Lakers do. “I don’t know what theirs are. I think theirs is whatever LeBron says it is, to be honest.”

Rivers knows exactly what he’s doing here. He’s working the floor, and hoping the Lakers will rest James a few less games, so the Clippers can check them in the standards.

Let’s be honest: Leonard probably has nearly as much pull within the Clippers organization. It’s how they were able to steer him away from the Raptors.