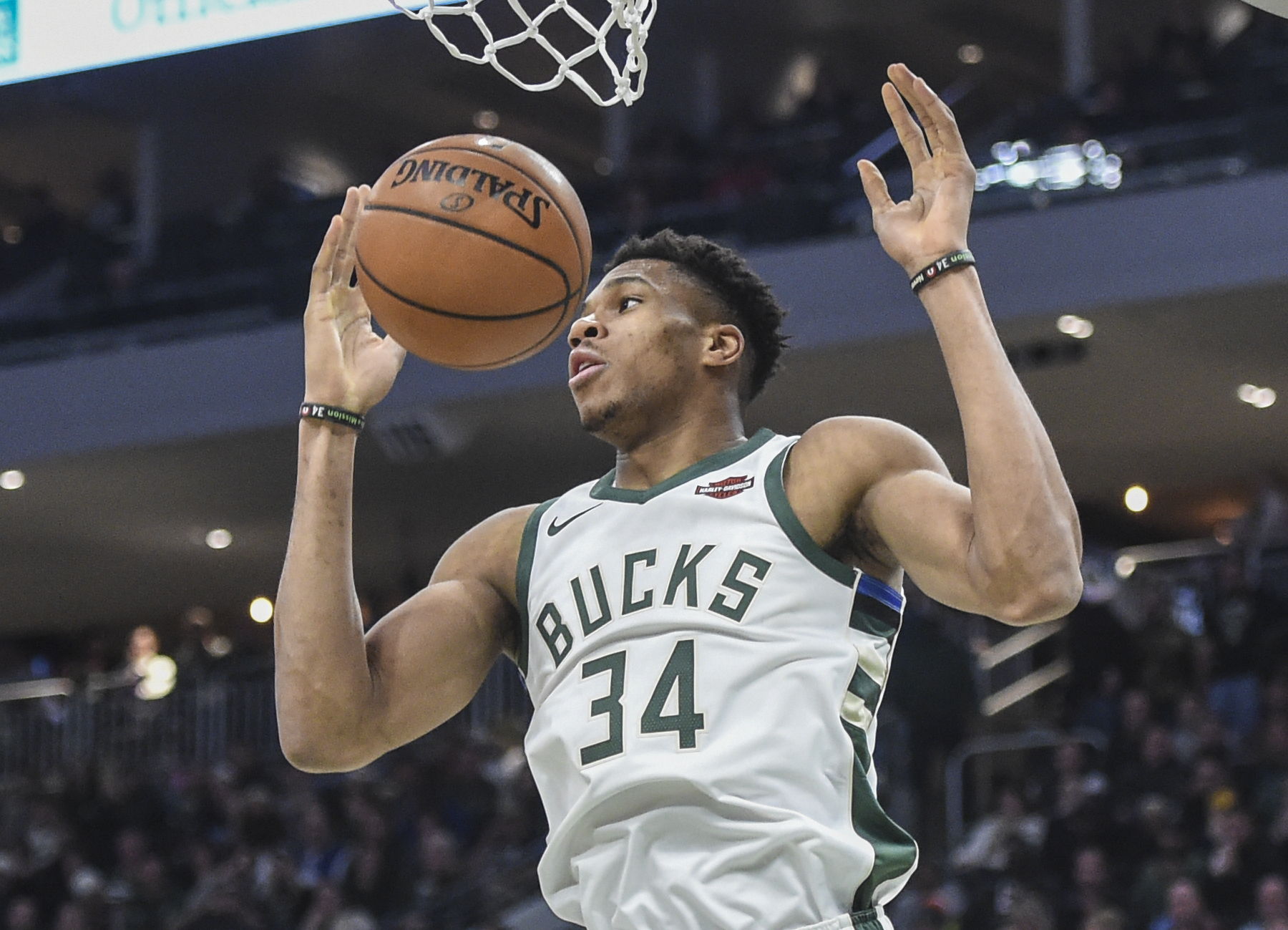 The Bucks and Lakers are set to square off in what could be one of the best games of the entire NBA season so far, and the reigning MVP is already heaping praise on his counterpart.

Giannis Antetokounmpo is the unquestioned star on his team, and he had a lot of positive thoughts on LeBron James, who, to his credit, has won the award four times during the course of his career.

Antetokounmpo may end up guarding James a few times during the course of the game, if the Bucks defense switches on a particular play or two. James may bring the ball up and essentially run the point, but he can play all the positions except the five, and it’s never really known exactly where he’ll end up.

As such, Giannis shared his thoughts on James, heading into Thursday’s matchup.

“But he’s LeBron James, you know. He’s different, he’s an alien… you expect it from him.”

It’s true that it’s never really known when LBJ will go off in a game, but what we do know is that he’s in the mix to win the MVP award this season, along with James Harden, and Antetokounmpo is a good bit behind them — for now.