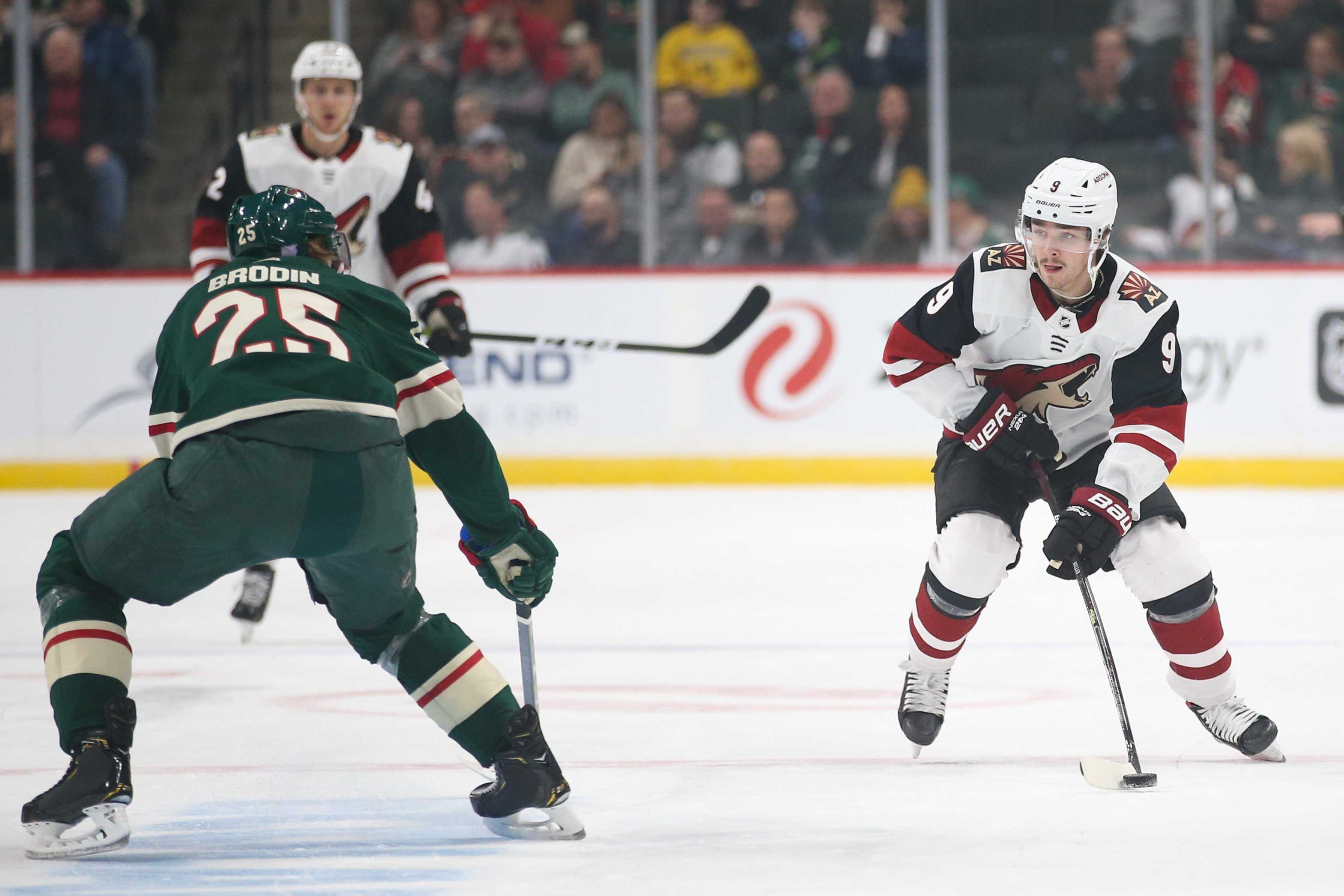 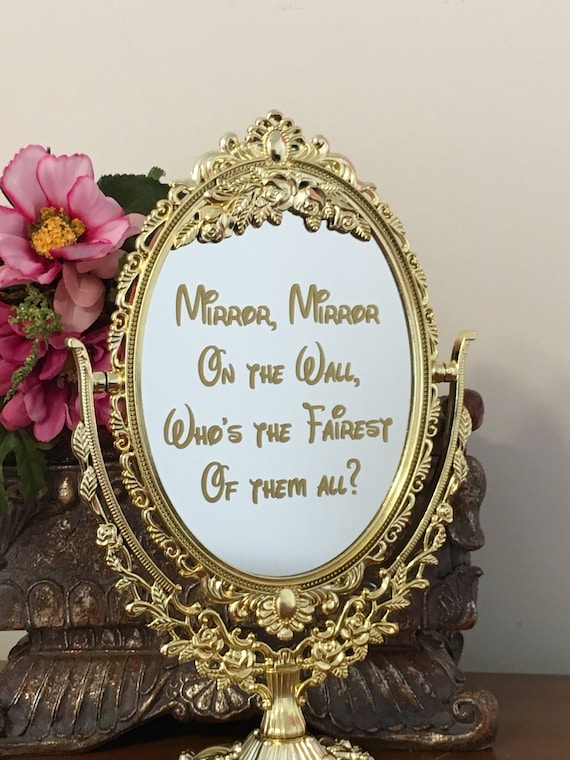 If you read your Brothers Grimm Fairy Tales or watched any amount of the old school Disney movies as a kid, you have to be familiar with this every popular line from Snow White. Or if you didn’t really catch this as a kid, but you have kids of your own, at some point you have probably caught part of the movie. The evil Wicked Witch definitely had an issue with vanity, which is probably the lesson the fairy tale was meant to teach about and warn children about. The witch would sit in front of her mirror, and stare at her reflection, uttering the words “who is the fairest of them all.” Because it was a magical mirror, for most of the witch’s life, the response to the question was that she, the witch, was the fairest in the world. But then the beautiful and young Snow White was born, and the mirror would answer that Snow While was the fairest in the world. Then the next lesson would be taught, that being to warn children against jealousy.

Mirrors have a way of forcing us to face the truth. We have to look at ourselves and find the truth. It’s hard to do though. Sometimes we get distracted by what we’re wearing, our hair, or for women, our makeup. When we get distracted, we want to fix what is wrong. And then when we’re trying to fix our appearance, we can get distracted by other thoughts. Things like “I need to lose weight.” Or “I wish I could do _____ with my hair.” Or “do these pants make me look bad?” Then once we’re done with those distractions and thoughts, if we’re still looking at our reflection, that’s sometimes when we see deep into our souls as reflected in our eyes, as it’s been said that our eyes are the doorways to our souls. Okay, this is getting a bit too deep for a hockey blog.

With the way the Wild season has gone and will potentially go the rest of the season, it’s time to take a pause and look at our own reflection. However, the Minnesota Wild don’t really need a mirror. Tonight’s opponent is almost a mirror for this team. The Arizona Coyotes demonstrate many things to the league. For example, for as poorly as they’ve played for many, many seasons, they have not been awarded the bounty of high draft picks like teams such as the Edmonton Oilers have. Also, of their draft picks they have had over the seasons, their first round picks haven’t always been the best. Sure, they got a decent enough defenseman in Oliver Ekman Larsson, but as a defenseman, he’s not putting massive amounts of offense for the team. Of Arizona’s Top Five Scorers, only Clayton Keller and Christian Dvorak were drafted by the Coyotes. And even before the Coyotes made the trade with New Jersey to acquire Taylor Hall, Keller and Dvorak were the only two players in the Top Five to have been drafted. They’re also a team that’s willing to take on players like Hall and Phil Kessel when other teams cannot take on those contracts. Minnesota has a habit of picking up players that they probably shouldn’t have and then have to live with it.

However the one part of the Coyotes-Wild mirror that might hurt the most is the emergence of Darcy Kuemper. Looking at his success with Arizona, it forces us as Wild fans to ask “did we give up on him too soon?” At least this questioning isn’t as painful as it could have been, because he had a layover with the Los Angeles Kings before he was traded to Arizona in the 2017-18 season. Mind you, there were plenty of nights when Kuemper was still playing for Minnesota when he was in net, that it could be a brutal night. A fellow Wild fan and friend of mine and Derek’s had what he called the “Kuemper Scale.” To keep things a bit more G-rated (like most Disney movies are), I won’t explain the “Kuemper Scale” to you, but the “safe-for-work” version is that it had to do with your stress levels during a game that Kuemper was playing in. Although, we should remind ourselves that of all the positions out there, goaltenders do seem to take the longest to develop. However, Kuemper wasn’t the first goaltender we gave up way too early on. Just like we got nothing for Kuemper (we let him go to Los Angeles as a free agent), we got essentially nothing for Anton Khudobin in the trade with Boston. Sure, he’s not a starter like Kuemper currently is, but he certainly is a serviceable backup for Dallas.

While Arizona is currently sitting in first place in the Pacific Division, again one has to ask how sustainable that is. The Coyotes aren’t exactly known for long-term success. As the league is heading into the Christmas break, it will be interesting to see if the Coyotes can continue with their current success. One would have to say that a lot of that will depend on Kuemper. It will also be interesting to see if a new environment for Hall will be a renaissance for him. But you see, these are the lessons that the Minnesota Wild need to learn. They need to spend that time looking into the mirror for a long time. If they would take the time, they could avoid many of the mistakes and pitfalls that the Coyotes have made over the seasons. If they don’t, then they’re going to spend many lackluster seasons like Arizona, and that’s something I don’t particularly care for.