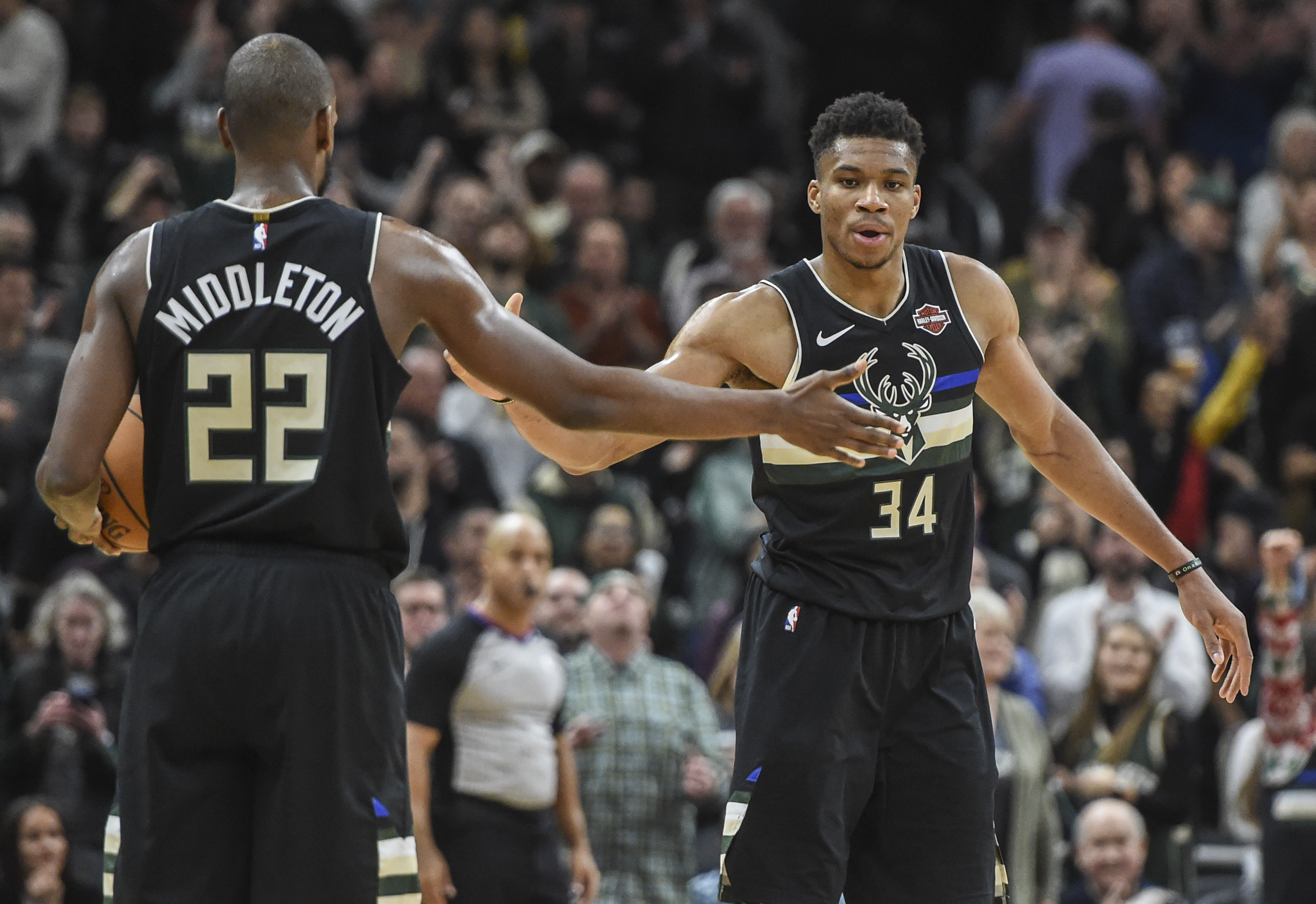 There’s never a dull day in the NBA, as there’s more trash talking and entertaining moments there than in any other league.

Social media sure plays a huge role here, as players don’t think twice about calling each other out or trading barbs. Fans often join the conversation and get in on the action as well.

Well, on Thursday night, it was the Bucks’ social media team that won the day, doing so at the expense of the Lakers. Milwaukee defeated Los Angeles in Thursday’s game, 114-104, and the team threw some shade at the visitors on Twitter after doing so, mocking them for a tweet they posted in October, following a meaningless preseason victory.

Was this just for preseason?

Asking for a friend. pic.twitter.com/JgRVg4itWe

The Bucks won that round, but the Lakers will do their best to get revenge — maybe even in the NBA Finals.