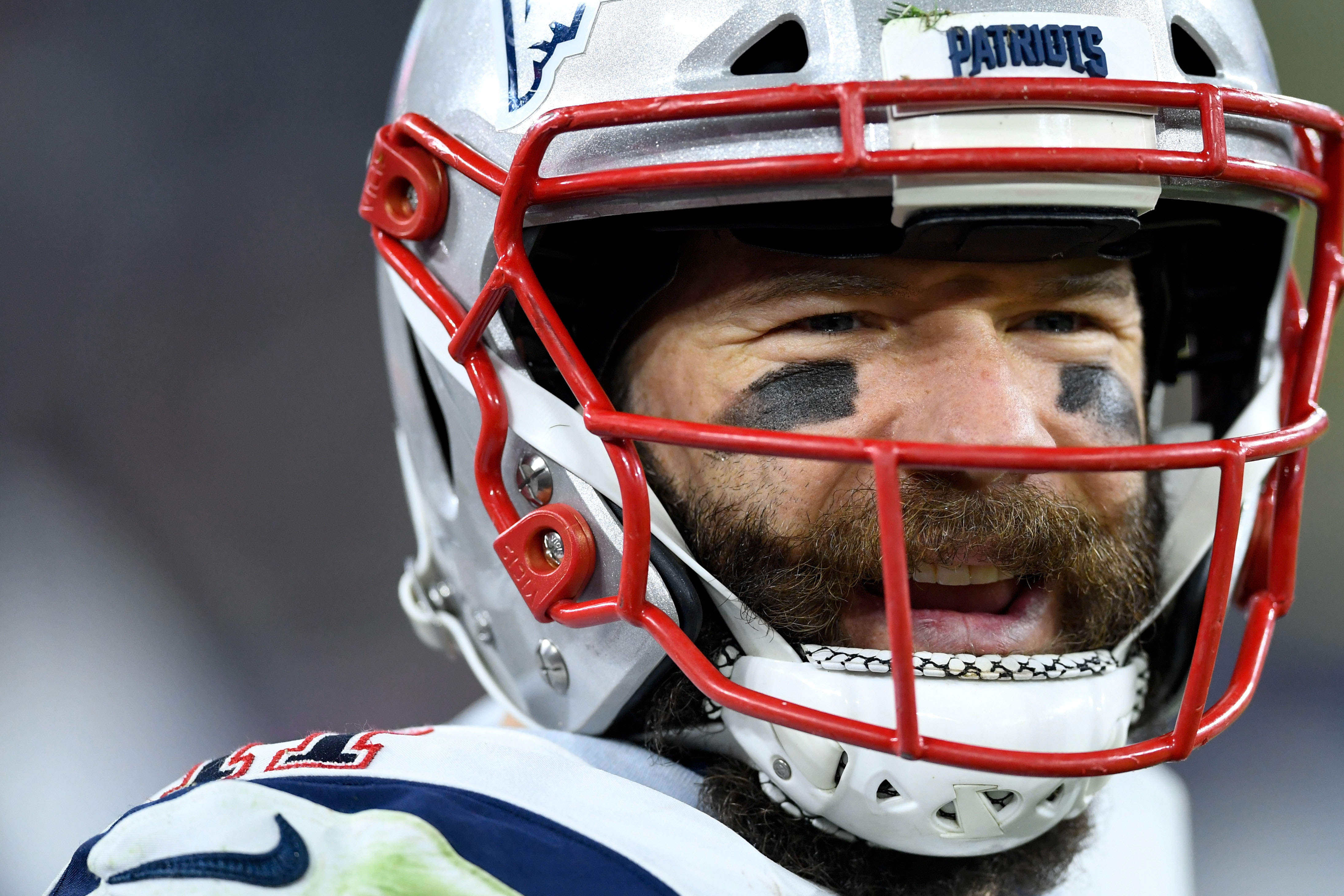 The NFL world is still buzzing about the Patriots being implicated in another videotaping scandal, but the team’s players and coaches continue to insist they didn’t do anything wrong.

It’s currently unclear what the team’s level of involvement was, but we do know that an independent contractor was videotaping the Bengals sideline during their game against the Browns, from the press box, and that that person was on the Patriots’ payroll.

Sure, it may have been for a documentary series, but given what the Patriots have been penalized for in the past — Spygate, Deflategate, etc. — it really isn’t a good look.

But if you ask Julian Edelman, well, it’s a “joke,” which he told reporters this week.

“Yeah, that’s pretty much a joke,” Edelman said, via the Boston Herald. “We haven’t even thought about it, honestly. We’ve been thinking about other things. It’s funny, but it is what it is. I don’t know, it’s ridiculous. My focus is on the Buffalo Bills.”

The team clearly isn’t letting this investigation become a distraction, but the Patriots really weren’t wise to be poking their noses around videotaping anywhere that they shouldn’t be, no matter whose initiative it was.